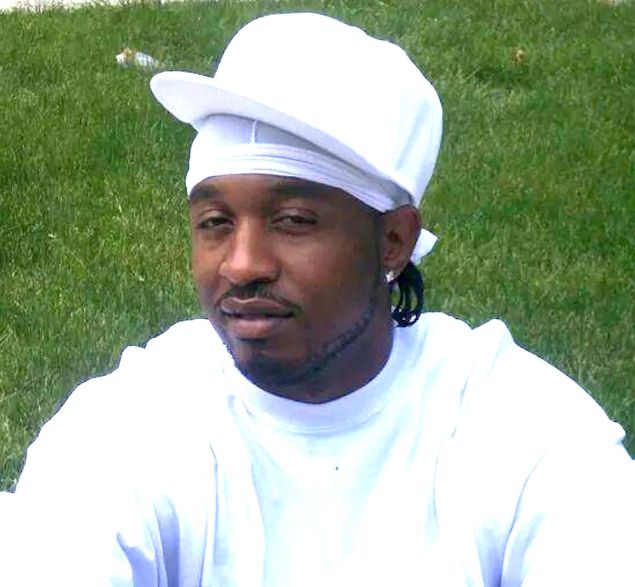 The feds today concluded that they will not pursue criminal charges in connection with the fatal 2014 police shooting of Jerame C. Reid.

On Dec. 30, 2014, Bridgeton Police Officer Braheme Days killed Mr. Reid following a traffic stop of a car in which Mr. Reid was a passenger. Representatives from the New Jersey U.S. Attorney’s Office met today with Mr. Reid’s family to inform them of the decision.

Following Mr. Reid’s death, the New Jersey U.S. Attorney’s Office and the FBI, in consultation with the Civil Rights Division of the Department of Justice, opened a criminal investigation into whether that shooting violated federal law. Viewing the evidence as whole, the government determined that federal charges are not warranted.

Here is the video of the killing.

Fishman said that in order to make the proper assessment under these standards, federal agents and prosecutors evaluated the physical, forensic, ballistic and crime scene evidence, medical and autopsy reports, the officers’ personnel records, audio and video recordings, internet postings, any relevant leads, as well as the extensive prior investigation conducted by the Cumberland County Prosecutor’s Office. FBI agents and federal prosecutors interviewed the driver of the vehicle, who had given several prior statements about the events that evening, spoke to Mr. Reid’s family members, and pursued various leads in an effort to investigate and evaluate every possible source of relevant information.

“While in hindsight it is clear that Mr. Reid was unarmed, Officer Days stated that he feared that Mr. Reid either had a firearm or was attempting to grab one from him,” the U.S. Attorneys Office said. “In order to bring a federal criminal charge in these circumstances the government would have to prove beyond a reasonable doubt that Officer Days did not fear for his own life and safety, but rather shot and killed Mr. Reid for malicious or improper reasons. The government does not believe it can carry that burden beyond a reasonable doubt. As a result, the New Jersey U.S. Attorney’s Office will not pursue criminal charges against Officer Days.” 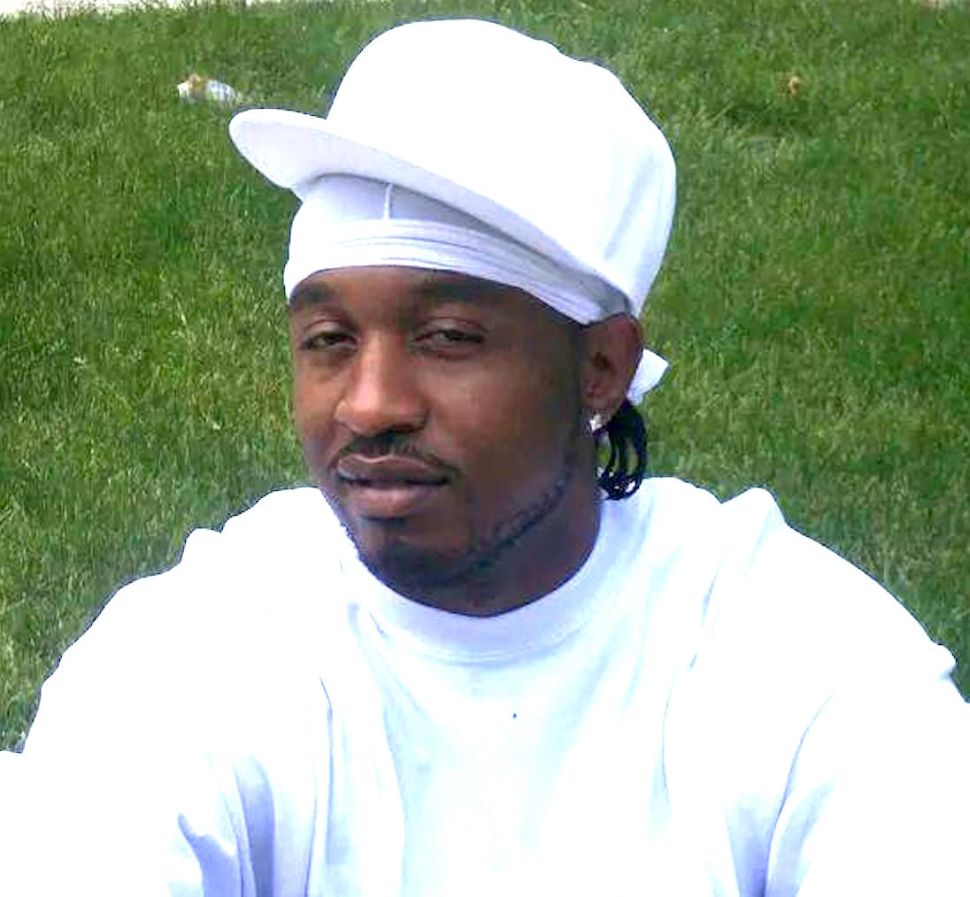