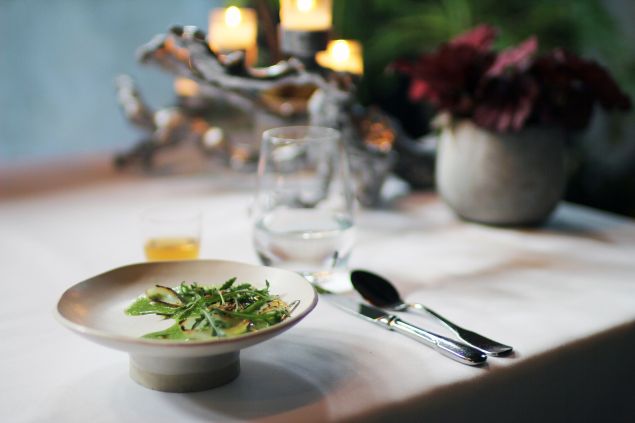 Only go vegan if you want more success than ever. (Photo: Daphne Cheng)

Vegans have officially taken over, and their restaurants have the bookings to prove it. Just try spending your lunch hour at by CHLOE on Bleecker Street. You’ll find a line wrapped around the block. Or, reserve a romantic dinner at Vedge in Philadelphia. Congrats, you’re booked three months from now. Vegan spots across the country are jam-packed, as people from all walks of life are making the switch to a plant-based diet everyday. We are more conscious of what we’re eating—be it for the planet, our health, or our animals.

So, are omnivorous restaurants embracing the change?

As the first self-proclaimed “veganizer” (one who flips non-vegan restaurants to vegan), I can tell you that after speaking to hundreds of restaurant owners and managers, nine out of 10 are fully aware that, more often than not, the vegan chooses where the group eats.

I speak to restaurateurs about going vegan on a daily basis, and I have successfully veganized five restaurants with my partner, Hadara Slok. Making the switch is a huge endeavor for a small business owner who has likely put their life’s work into their restaurant. Asking them to go vegan is like asking them to risk everything.

I understand firsthand such fears. I was the first woman to veganize her restaurant. But, as I tell my clients, “only go vegan if you want MORE success than ever.” If you’re not sold, read on. I get emails on a daily basis from uncertain restaurateurs wanting to make the switch. Here are their top five concerns —along with why they shouldn’t worry so much.

You Will Lose Money

This is the most obvious concern, and certainly a reasonable one. Money is energy in the restaurant world; without it, you can’t do much. When I veganized GustOrganics in 2014, we saw a dip in sales for almost six months. And then, something miraculous happened. We calculated our finances in June of 2015 and realized that we had made more money that summer as a vegan restaurant than any of the previous five summers as a paleo restaurant! Ravi DeRossi, owner of 14 chic restaurants in NYC, declared his plan to enact maximum veganization on all of his ventures earlier this year, and has already done so with two of his locations. Mother Of Pearl, his first, “has doubled its income,” DeRossi says.

It Will Ruin Your Reputation

With whom, might I ask? When GustOrganics declared its veganization, our Facebook page received 7,000 likes in a single day. Major players like Sen. Cory Booker, Alicia Silverstone, Leilani Munter, and so many more gave us their seal of approval while my inbox flooded with love letters. Were there naysayers? Of course. This is what happens when people are confronted with change—but it didn’t compare to the amount of support we received. Still scared of putting the v-word on your menu? Here’s a tip: leave out the fact that it’s vegan. Philly’s Bar Bombón is secretly vegan. It’s menu is loaded with “creams, cheeses and meats,” and it’s packed all the time—but most of its patrons have no idea they’re eating vegan. The food speaks for itself.

This may happen if you blast the word “vegan” in every dish description—but not if you simply enhance the menu without bringing too much attention to the fact that all of that new flavor has nothing to do with animal products. Having a successful restaurant requires two things: mind-blowing food and flawless service. If you have those, people will return.

Gigi, a famous Pizza joint in Sydney, Australia has not only gained international recognition since going vegan, but its success has inspired two more foodie hubs to veganize as well: Soul Burger and Gelato Bleu Newtown. People from all over the world have traveled down under to support these socially responsible businesses.

One of the biggest pros to veganizing is that you earn an entirely new clientele that is socially connected and totally committed to your new mission. This means that, no matter how many clients you lose, you’ll gain an entire army of Instagram-sharing foodies.

I will personally be spending thousands of dollars to fly to Australia to eat at these veganized restaurants in October. Do you know of a single person who would fly an entire continent to support your business as it is now? And, the best part is, I’m not the only one making this trip. To name a few, celebrity Instagramers like “Bad Ass Vegan” and “Nom Yourself” have done so before me. Vegans love to share their foodie adventures, which means you’ll probably need to think of a #hashtag.

Your Food Costs Will Increase

This is by far the best news: across the board, almost every veganized restaurateur sees a 30 percent drop in food cost! If you’re thinking of veganizing your menu, odds are you’re already concerned with organic dairy and meats. Just go to Whole Foods and compare a vegan quarter pounder to a beef quarter pounder. Now, imagine that margin in wholesale items. Trust me, you’ll be happy.

Why are all these veganized hubs so popular? Because the food blows minds. Every time a business announces it’s going to veganize, the masses act like the broccoli apocalypse is coming. Then they try the food, and the skeptics become the restaurant’s biggest fans.

The food does need to be awesome. It’s a simple fact that you must make sure your veganized dishes are equally as flavorful as your current cuisine. But, this isn’t hard. There are thousands of incredible recipes, online and in books, by successful vegan chefs that have already tried and failed so that you don’t have to. Maybe you have some money on reserve and you hire a vegan celebrity chef, like Mississippi Vegan or Daphne Cheng. Or maybe you don’t have a big budget, and that’s when you call me… Veganizer NYC. Either way, the potential for creative incredible vegan dishes is large. You just need to go for it.

If you’ve never had vegan meats, perhaps you should come and see what the hype is all about. On August 25, we are hosting a 12 course dinner in hopes to expand the concept and become the most-used vegan meat supplier to NYC restaurants. 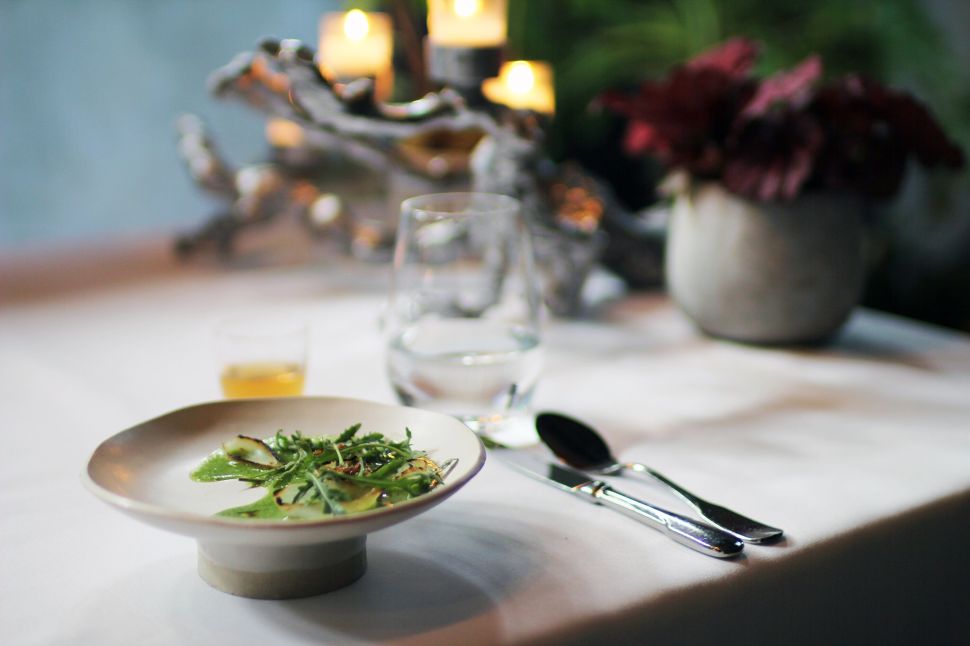