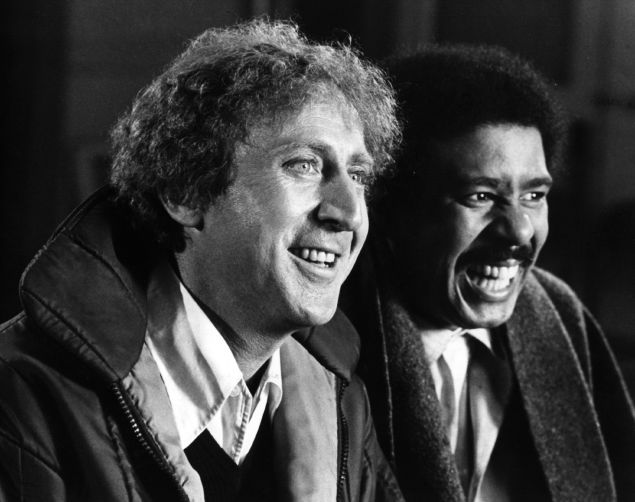 I’ve seen a lot of comedy. Films, TV series, books, comics, live performances and every combination in between, over the course of a lifetime I’ve heard a lot of jokes and wove through a lot of wordplay both simple and complex and yet, and yet, to this day I think Gene Wilder saying “Yeah, but I shoot with this hand” is the greatest punchline I’ve ever heard.
[youtube https://www.youtube.com/watch?v=Mzcgyk62cHU%5D

God it’s such a stupid joke, so simple, and so brilliant that it’s almost unfair. It’s that joke you get annoyed at for making you laugh so hard because it’s not the joke after all, it’s the uncannily likable person telling it. That, in a nutshell, is Gene Wilder, who over the course of a 54-year career not only thrived in moments like this but lived in them, turning anything–an eccentric chocolatier, a mad scientist, a violently shaking gun hand–into magic. Wilder died today at age 83, from complications with Alzheimer’s disease, but it seems unfair to dwell on the death of someone who was so supernaturally talented at being alive.

Because that’s what I’ll remember, as someone whose absolute earliest memories include laughing until I cried at Young Frankenstein and Blazing Saddles. At being both enthralled and terrified at Willy Wonka & The Chocolate Factory, or being not quite old enough to realize the explosive chemistry of Stir Crazy. Just the pure, distilled life in every word, every movement of Wilder’s screentime. The manic energy that wouldn’t work without his charm. With most, a wink and nod to the audience ruins the joke. With Wilder, it was crucial. It brought the absurdity back to Earth.

Not sure what I mean? Watch him go from zero to a hundred and back again multiple times while locked in a room with Peter Boyle’s Monster. Or go back all the way to 1967, to The Producers, to reassure yourself that Wilder and master-satirist Mel Brooks were tailor made for each other from the start. Or, if you’re impossible to please, just watch this scene from Start the Revolution Without Me, in which a prop falcon turns into comedic gold.

In 2016 we’ve lost a lot of people who seemed almost more than human. Superheroes. A rock-god from outer space. A pansexual icon. The man with the fastest fists in the world. With Gene Wilder–never one to turn down perfect timing–what we lost was the exact opposite. A crackling, electric bolt of bottled energy who somehow, in every scene, with every unhinged joke, every mad punchline, still somehow managed to seem perfectly human. 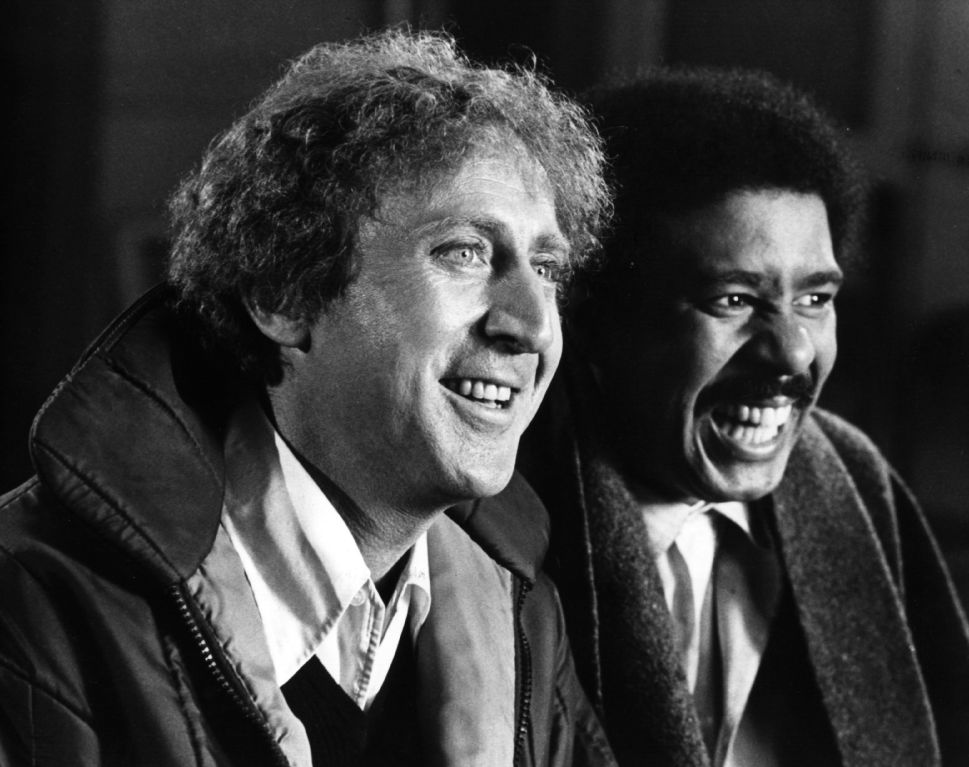