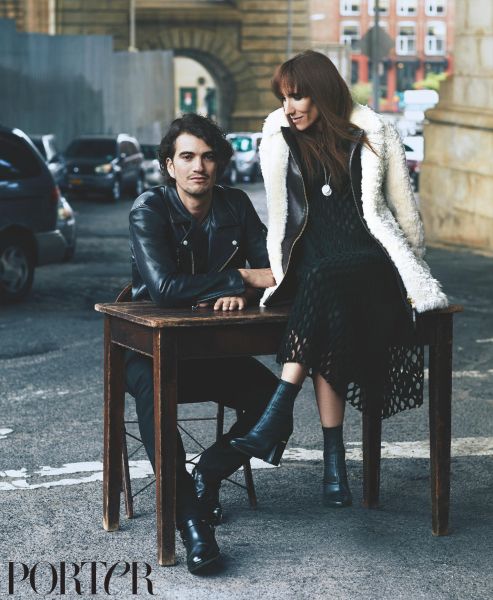 PORTER recently interviewed Rebekah Paltrow Neumann and Adam Neumann, the founders of shared office space WeWork, about their partnership, both as a couple and behind the scenes of the growing shared workspaces. As you might have guessed, Paltrow Neumann is related to the Gwyneth Paltrow of Goop fame, and their upbringing clearly influenced the way they both approach work and life.

Paltrow Neumann and Neumann met in New York, after she returned to the city from yoga training with Tibetan monks in India. Neumann, a former Israeli soldier and devoted smoker, wasn’t as wellness-obsessed, but their relationship led him to be. After Paltrow Neumann taught him to meditate, they teamed up in terms of both love and work. Paltrow Neumann grew up in Bedford, New York, and according to cousin Gwyneth, “Her mom came from a lot of money and they had a huge piece of property, a big beautiful house. Her mother Evelyn has amazing taste: every linen perfect. They had a lot of help and every comfort.” Perhaps that’s where some of Goop’s inspiration stems from? 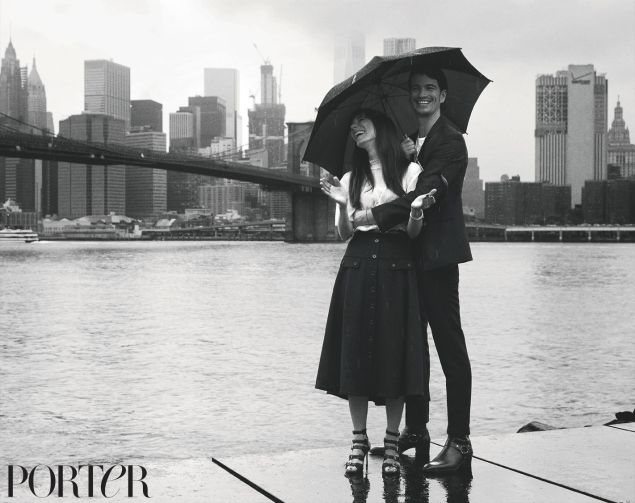 Paltrow Neumann’s double major in Buddhism and business sums up the thought process behind the couple’s burgeoning $16 billion business. “I knew whatever I did needed to impact people in a really positive way,” she told the mag–and of course, she found her “Do What You Love” moment in We Work. Before her most recent endeavor, she worked at Citigroup, dabbled in acting and toured with Michael Franti & Spearhead.

Now, the pair is focusing on WeLive, an expensive dorm for adults, where you share common spaces including kitchens and bathrooms, but the furniture (and a sense of community) is provided. The two told PORTER that they have “fantasies of… ‘a WeWorld,'” in the future. With their hippie aesthetic and planned takeover of office and apartment spaces, one has to wonder if it will one day be possible–or if people will revert to wanting their own personal space and privacy. 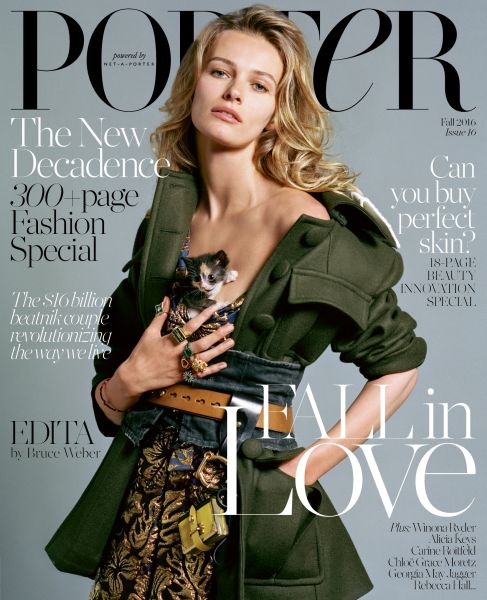 The article ends with Paltrow Neumann remarking on how she’s helped her husband over the years, sharing a message from her acting teacher. “Women need to get to the right level for men to even have the opportunity to get there. Like we create a place for them to rise to. We have a really important role to play.”

To read the full interview, buy the latest issue of PORTER, on sale globally on Friday August 5. Also available as a digital edition or go to www.portersubscription.com/portersub. 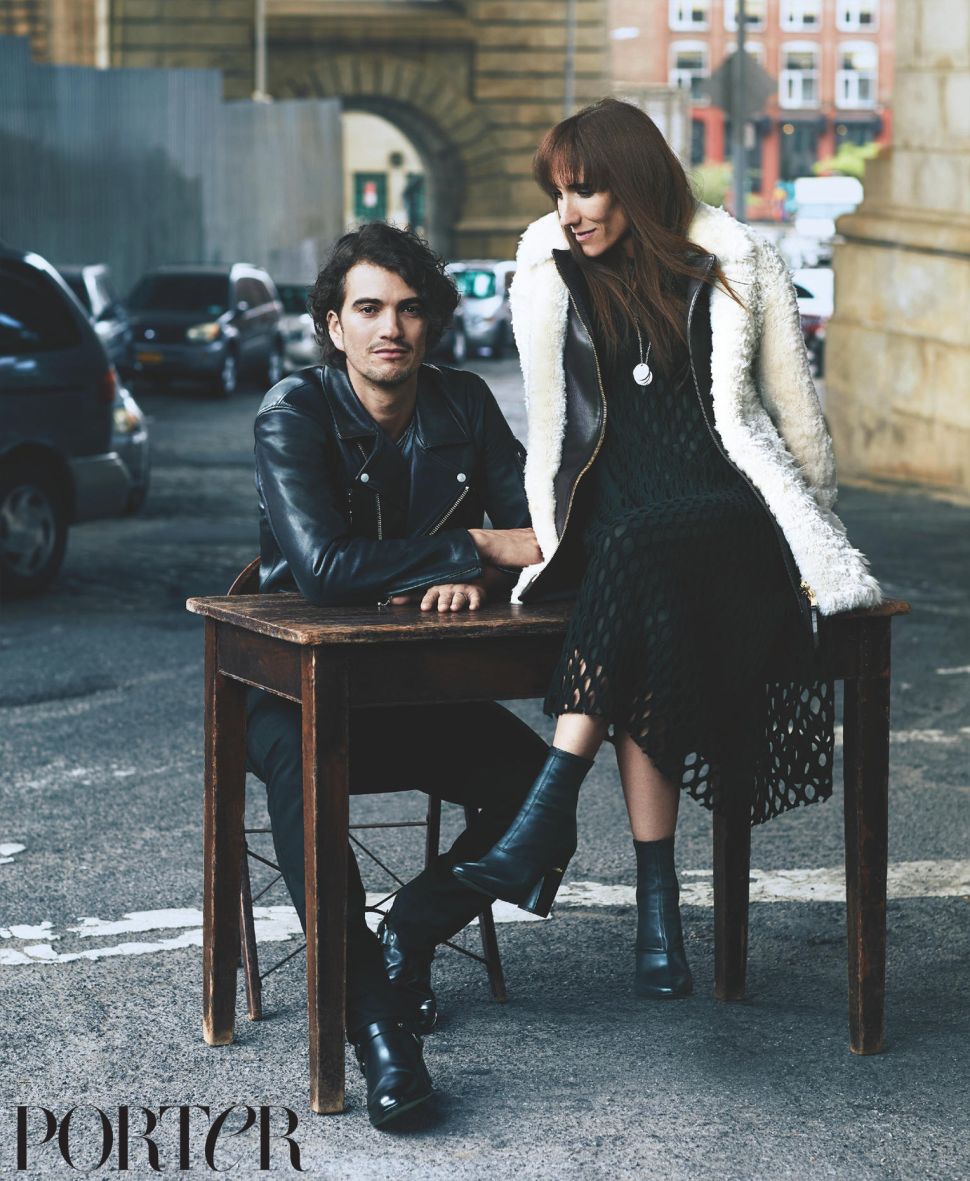