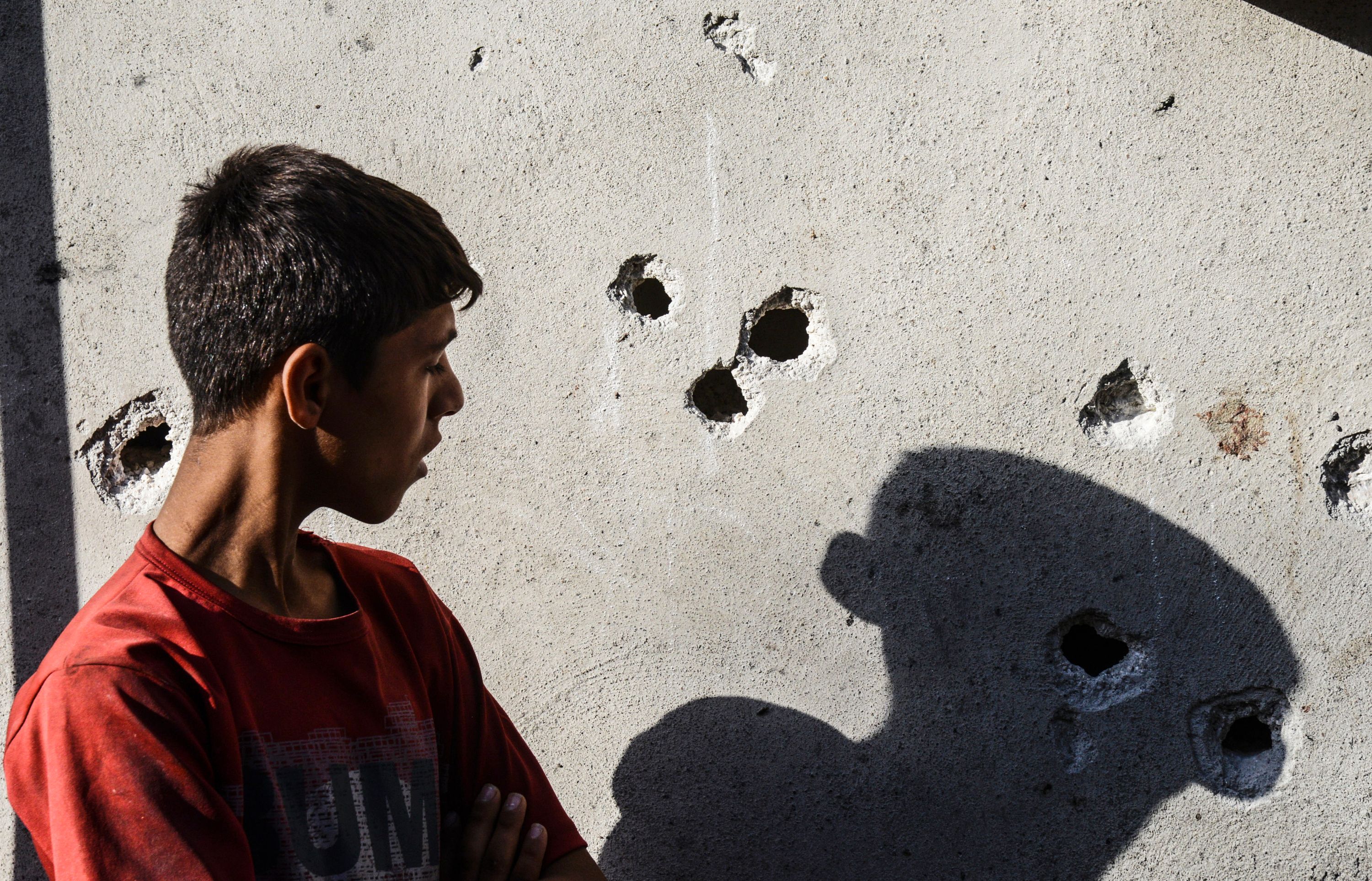 A boy stands near impacts of projectile on a wall near the explosion scene in Gaziantep in southeastern Turkey near the Syrian border on August 21, 2016. Turkish President Recep Tayyip Erdogan on Sunday said the Islamic State (IS) group was the “likely perpetrator” of the bomb attack. (Photo: ILYAS AKENGIN/AFP/Getty Images)

This week the world once again witnessed an Islamic State’s use of at least one child bomber, perhaps two.

A child between the ages of 12 and 14 was reportedly the culprit behind a suicide attack – blowing up the wedding of Besna and Nurettin Akdogan in Gaziantep, Turkey and killing 54 people on Aug. 20.

Although now the Turkish government is not certain whether it was a child or an adult, it’s certainly not the only time children have been used by terrorist networks to perpetrate attacks. The following day, a child was caught before he could detonate a suicide bomb at a Shi’a school in Kirkuk, Iraq.

During the course of research for our book, “Small Arms: Children and Terror,” John Horgan and I have learned how IS socializes children into their terrorist network. We have also had the opportunity to meet with children who have been rescued from terrorist groups in Pakistan.

There are important differences in how groups engage children in militant activities. Differences between children in terrorist groups and child soldiers include how children are recruited and what role the parents and community play in recruitment. Understanding these differences helps us know how best to approach treating the children’s trauma, and figure out which children can be rehabilitated and which ones might be vulnerable for recidivism as adults.

We have been researching IS Cubs of the Caliphate, so called “Ashbal al Khilafah,” for two years, tracking how IS is grooming the next generation of fighters. Since Syria fell apart, IS has assumed de-facto control over schools and mosques. Though many of the original Syrian schoolteachers remain, they must now teach an IS-controlled curriculum to gender-segregated pupils. Parents continue to send their children to school, although coercion is always present. Failure to do so might place the entire family at risk. IS will punish such families by taking their homes and refusing to provide food and protection.

This is where children systematically learn IS ideology. The school curriculum is little more than indoctrination, but it brings children closer to each other to create a band-of-brothers effect, and brings the children to the attention of IS personnel who talent-scout for children exhibiting early potential for “Cub” status in IS’ dedicated training camps. Through a socialization and selection process, IS implies that entry into the Cubs of the Caliphate is a rare commodity and something desirable for each child. By limiting access, IS creates a competition.

It is unlikely that the children share the radical views of the adults. Rather, they have been manipulated, brainwashed or coerced. It is a trend that IS started in January 2014 and has only increased exponentially. Our experiences in Swat Valley, Pakistan demonstrate that children barely understand the IS ideology. At most, children parrot what they have heard from the adults, but are not radicalized in any real sense. 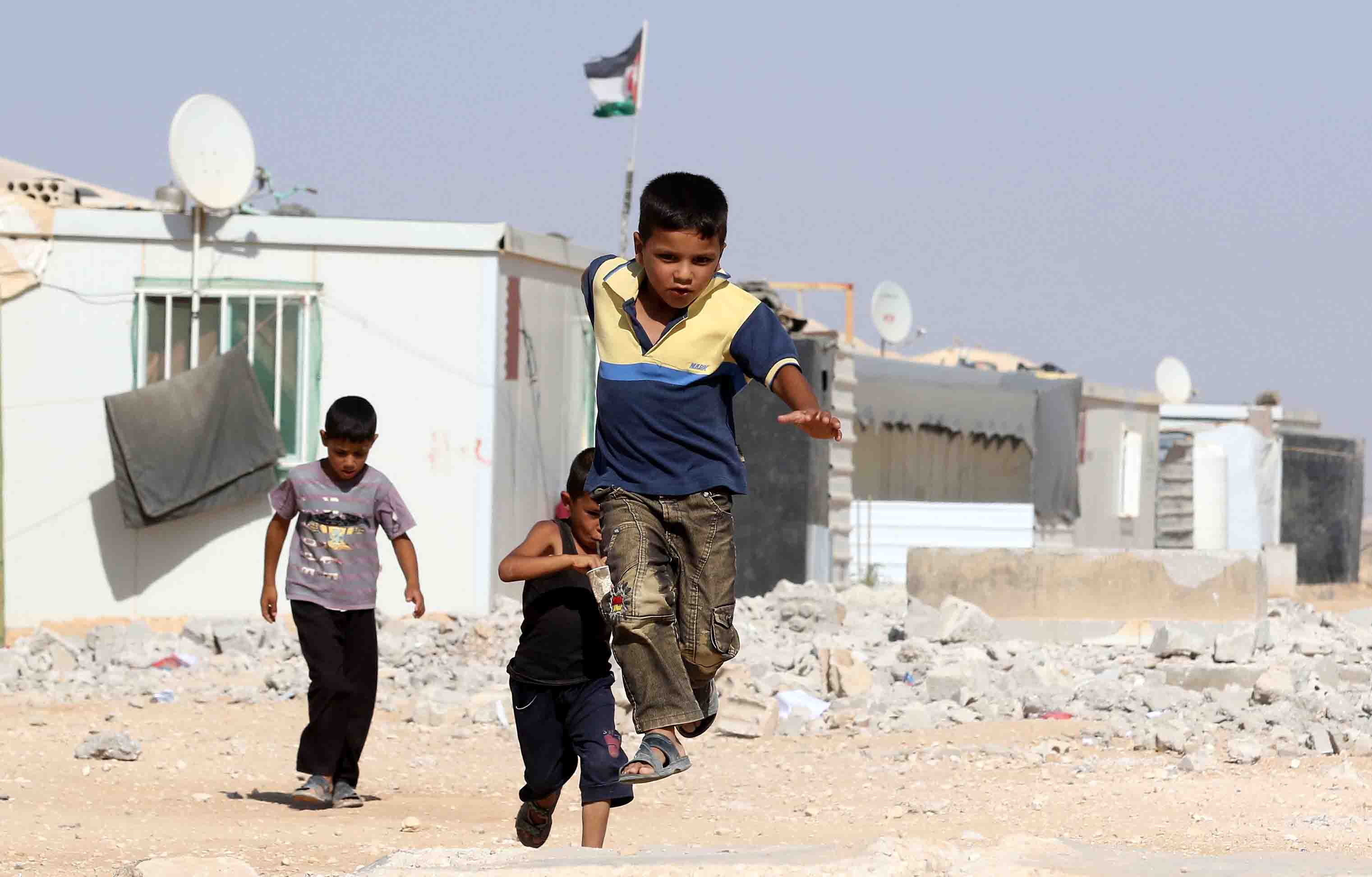 Ease of access to children appears to be a key reason why there were so many child soldiers in the 1990s. Whether militias exploited orphans, street children or refugees living in camps for internally displaced persons, a common theme was that children who lacked adult protection and supervision were especially at risk. Some militias transition street children, who were previously organized into gangs, into military units. The ease with which militia groups access camps in search of child recruits exacerbates the problem.

Evidence from Sri Lanka suggests recruiters target schools. During the course of my field research in 2002, mothers in the areas under control of armed rebels, the Liberation Tigers of Tamil Eelam, confided in me that they had started to homeschool their children for fear that they would be recruited during the day.

The 15-year-old bomber who was caught with explosives in Iraq this week had been in an IDP camp for a week when he was sent to blow up a Shi’a school. When stopped for questioning by the police, the child froze in fear and quickly surrendered. Experience shows that children who are coerced will often allow themselves to get caught, since they were coerced in the first place.

Children are the ultimate weapon of the weak. They cannot back out, but they also don’t want to carry out the mission.

It is not just terrorist groups and militias that exploit children.

Paramilitaries and rebel groups, and 10 national governments, recruit or conscript youth under 18 to their national armies, including Chad, Côte d’Ivoire, the Democratic Republic of the Congo, Libya, Myanmar, Somalia, South Sudan, Sudan, the United Kingdom and Yemen.

The army in Myanmar recruits children en masse. The reason is that the military is required to fill recruitment quotas and recruiters are rewarded accordingly. Recruiters have an incentive to recruit the maximum number of children and youth possible. If adults are unwilling to join the army, children can and will be picked up, threatened and coerced to “volunteer.” The children are instructed to lie and claim that they are 18 years old.

The Maoists in Nepal and groups in Palestine recruit children into cultural organizations well before the age of 15. The Maoists go so far as to abduct children for a few weeks to expose the children to the group’s propaganda and then let them go.

As with any controversial issue, data collection is complicated. The United Nations does not systematically break down the number of militarized children, which is purported to be in the hundreds of thousands, nor do they explicitly explain their methodology for arriving at that number, saying instead that:

hundreds of thousands of children are used as soldiers in armed conflicts around the world. Many children are abducted and beaten into submission, others join military groups to escape poverty, to defend their communities, out of a feeling of revenge or for other reasons.

The willingness of parents to provide extremist organizations access to their children is different from children who are forcibly conscripted as “child soldiers.” Parental “consent” is further complicated by the exigencies of war and the coercive environment in which the family lives. At times, parents will allow violent extremists access to their children not because they subscribe to the ideology, but because they might have no choice if they are to survive.

At other times, parents have been enthusiastic supporters of the movement and encourage and laud their children’s involvement. Such coercion was evident among the parents in the Swat Valley in Pakistan where the Pakistani Taliban went door to door and demanded exorbitant financial payments from residents. Those unable to pay – which comprised most people – then were required to provide one of their children.

Some programs to treat children in militant organizations exist, such as Sabaoon in Pakistan. In Disarmament, Demobilization and Rehabilitation programs in Africa and in Pakistan, a child’s family is able to play a positive role in his or her reintegration into society.

With IS, it is often the family that encourages and exposes the children to the violence in the first place, especially among the children of foreign fighters. The children conceivably may need to be separated from their family – making normalization all the more challenging. The number of children who have been exposed to violence in the so-called Islamic State requires efforts be taken to address the trauma, and determine whether these children are victims or perpetrators.

Mia Bloom is a Professor of Communication at Georgia State University. This article was originally published on The Conversation. Read the original article. 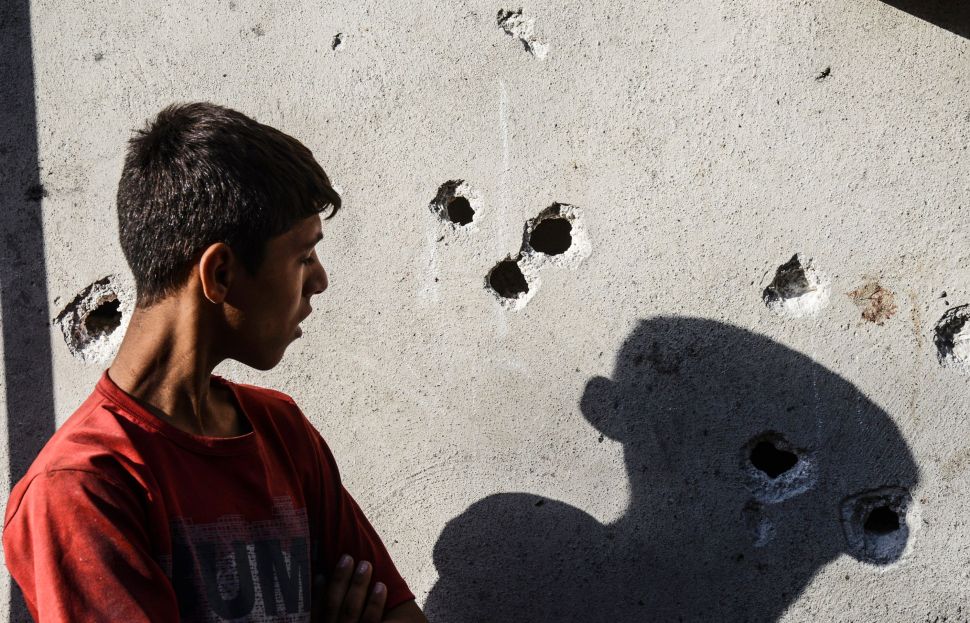