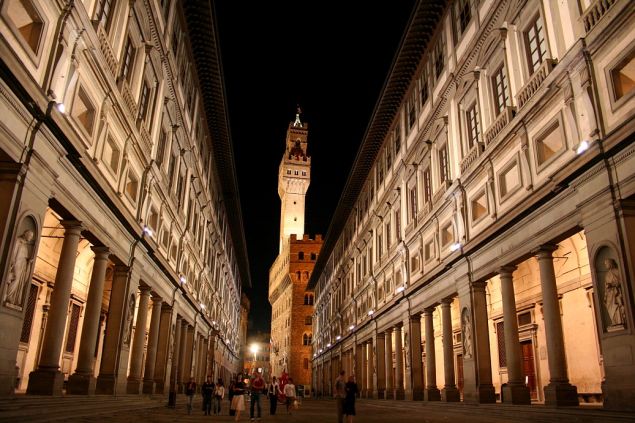 The new German director of the Uffizi Gallery and related Florentine institutions has a hard path ahead as the first non-Italian to run the country’s most profitable museum. Navigating Italian laws, bureaucracy and more has made the job “a bit like running the Metropolitan Museum of Art and the Metropolitan Transportation Authority at the same time,” the New York Times reports.

20th century painter Sylvia Ludins left a trove of almost 500 paintings, sculptures and other works in a Berkeley, Calif. garage. Now a theology student who discovered the collection is making a film about it and the little-known but once widely exhibited social realist artist. (East Bay Express)

Two years into the dismantling of Washington D.C.’s Corcoran Gallery, much of the art remains homeless, and it’s unclear who is accountable. (Washington Post)

The Smithsonian’s National Museum of Natural History has a 25 million-year-old dolphin bone in its collection, for which researchers have just discovered is a new species. (Art Daily) 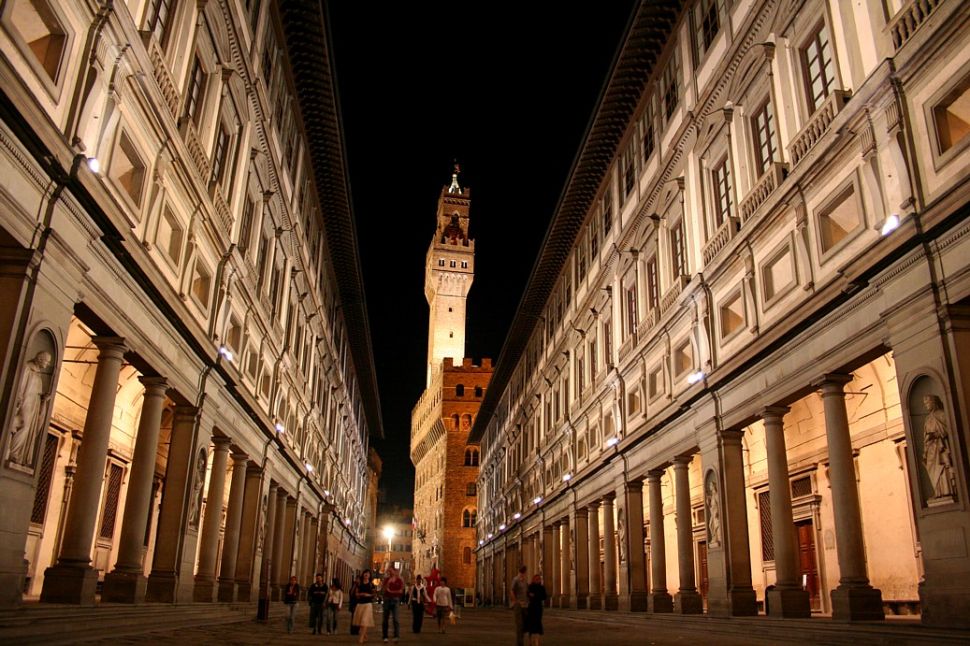