A museum in Denmark has published the original Hans Christian Andersen version of The Little Mermaid… with illustrations by Yayoi Kusama. (Hyperallergic)

The door is now open for the prosecution of destruction of cultural heritage as a war crime in International Criminal Court. Islamic extremist Ahmad al-Faqi al Mahdi pleaded guilty to the charge, admitting to the destruction of Sufi tombs and a 15th century mosque in a UNESCO World Heritage site in Mali during clashes between the government and Al Qaeda-backed rebels there in 2012. (NPR)

Polaroids by Andrei Tarkovsky, taken while the filmmaker lived in Russia and Italy, will be auctioned by Bonham’s this fall. (Guardian)

There are art events all over the world, and some in quite unexpected places, like Armenia. But Antarctica has to take the cake. The Antarctic Biennial is now asking for submissions from young artists for its 12-day voyage from Argentina to the least-mentioned continent, which will take place next March, weather permitting. (The Art Newspaper) 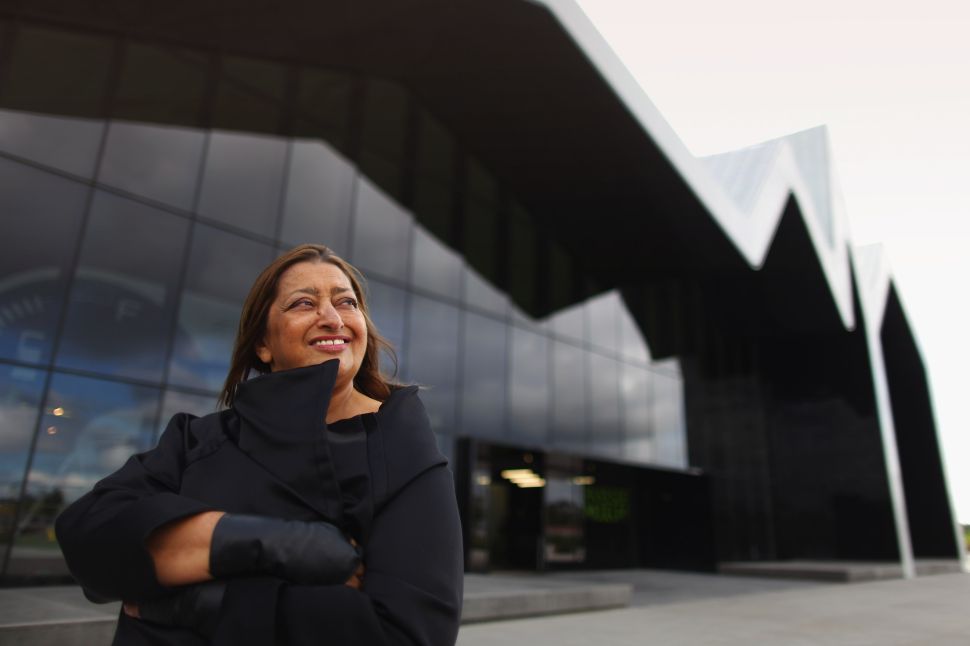