Wondering what that black slime covering your city’s local landmarks is? The National Parks Service has investigated a widespread phenomena that seems to be affecting some of the world’s most recognizable monuments. The dark film that’s been growing more and more visible on stone monuments, such as the Jefferson Memorial in Washington, D.C., has been revealed to be a biofilm comprised of microscopic organisms.

Museum guard sues the Met after being blamed for damage to Egyptian statues. Former guard James Smith claims that security camera footage will prove that he wasn’t responsible for green marks that appeared on two statues in the museum’s Egyptian galleries on his watch. 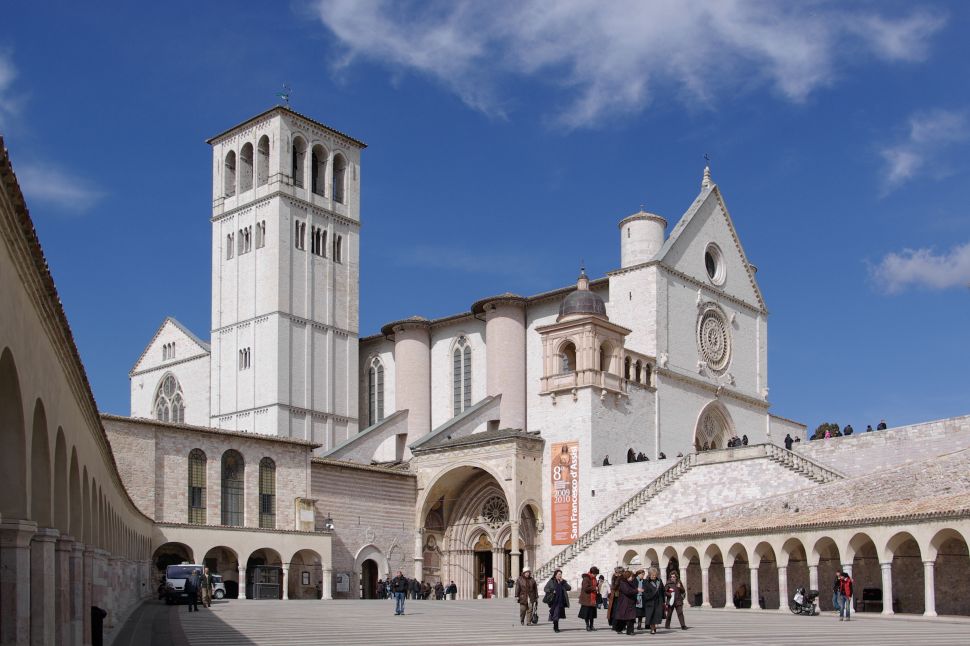