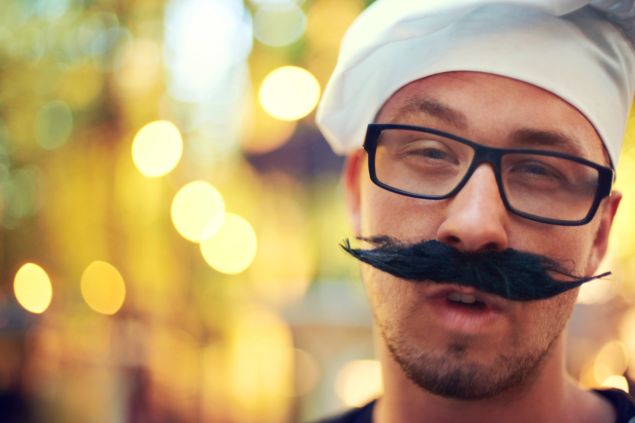 In September, the government of Italy will provide all citizens and permanent residents who are 18 years of age this year with €500 to spend on “cultural products and events,” reports Artforum via the Italian paper El Mundo. The idea is to eliminate bureaucracy in cultural spending, which, given our time in Italy, seems wise.

The term encompasses books, performances and visits to museums but not copies of recorded music. A little over half a million Italians will be eligible. To partake, they have to download an app to their mobile phones.

The effort is expected to cost about $330 million, Artforum said.

“The message is that our community embraces your adulthood and reminds you of the importance of cultural consumption; not only for your personal enrichment but also to strengthen the country’s social fabric,” said government undersecretary Tommaso Nannicini, according to the paper.

The program is an effort by the Italian government to match spending on culture with spending on anti-terrorism efforts.

“We will not give in to terror,” said Prime Minister Matteo Renzi, per Artforum. 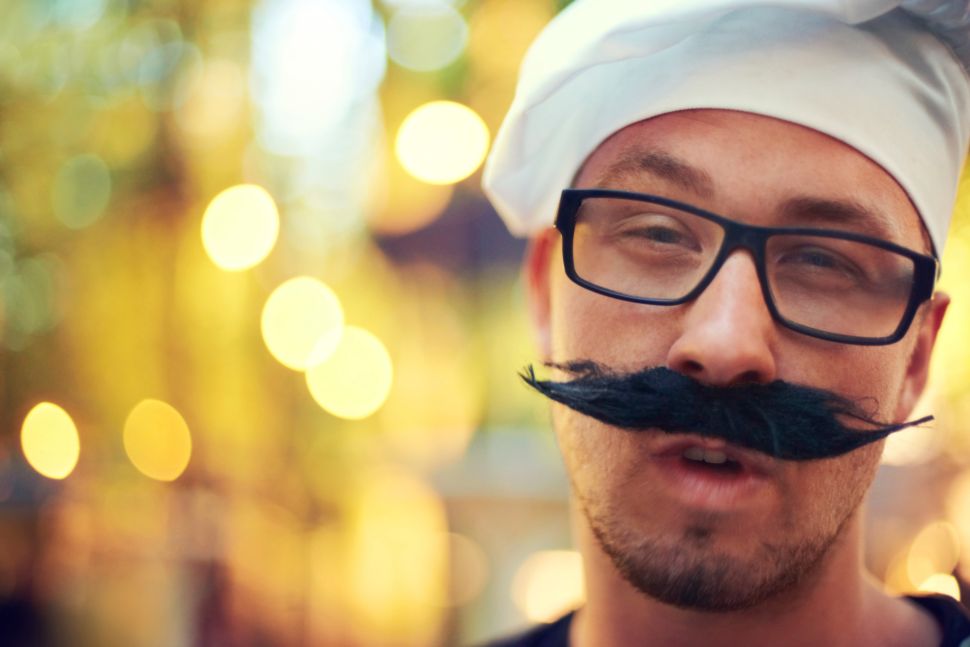