On View: First Friday at Neue Galerie
The museum, which specializes in German and Austrian art of the 20th century, and its shop and café will be free and open to the public from 6 to 8 p.m. This summer’s special exhibition, “Selections from the Permanent Collection,” may not sound too enticing based on its name alone, but for one night only viewers will get to see Gustav Klimt’s glittering golden masterpiece portrait Adele Bloch-Bauer I, and works by Max Oppenheimer, Adolf Loos and Otto Wagner for no cost—pretty special indeed.

The political and social climate of the 1980s and early 1990s take center stage in this summer group show exploring topics such as neo-liberal politics, the Cold War, AIDS and identity.

Opening: “Bad Faith” at James Fuentes Gallery
The political and social climate of the 1980s and early 1990s take center stage in this summer group show, which explores topics such as neo-liberal politics, the Cold War, AIDS and identity—all subjects still very much at the forefront of public discourse today—with works by Nayland Blake, Jessica Diamond, Peter Halley and Robert Morris. Diamond’s 1986/2016 painting No Money Down draws a thread between the 2008 mortgage crisis and the sketchy real estate practices that bloomed in the ’80s; Morris memorializes architect Alan Buschsbaum, who died of an AIDS related illness; and Blake explores identity politics in two pieces based on the Marquis de Sade’s dramatic text Philosophy in the Bedroom. A release for the show further explains the show’s parallels to the present, stating: “These works are re-evaluated, not based on their aesthetic likeness to contemporary works, but based on their efficacy in addressing the uncertainty of a time period.”

Jessica Diamond’s 1986/2016 painting ‘No Money Down’ draws a thread between the 2008 mortgage crisis and the sketchy real estate practices that bloomed in the ’80s.

Performance: “Nobutaka Aozaki: Smiley Bag Portrait” at Flushing Library
Queens Museum artist-in-residence Nobutaka Aozaki is taking his work offsite with a participatory public art project wherein he’ll be drawing people’s portraits on plastic bags emblazoned with that ubiquitous yellow smiley face and the phrase “Have a Nice Day, Thank You!” The Japanese-born artist will gift sitters with a signed and dated portrait on a plastic bag in exchange for modeling him for a just a few minutes.

Performance: “Learning How to Heal Yourself with Plants: Herbs for Elders with Karen Rose” at New Museum
In conjunction with Simone Leigh’s exhibition “The Waiting Room,” herbal medicine expert Karen Rose is hosting a summer-long workshop series around herbs and wellness on the museum’s fifth floor. So far, Rose has instructed on “kitchen medicinals,” “herbs for energy and pleasure,” as well as those that can purportedly help with “PTSD and trauma.” Now, she invites seniors to share their knowledge of plants with the community from 2 to 3 p.m. this Saturday. (The class is free, but you’ll need to sign up and it’s first-come-first-serve.)

Screening: Howl’s Moving Castle, Studio Ghibli Festival at Village Cinema East, $10
The legendary Japanese filmmaker and animator Hayao Miyazaki’s 2002 film Spirited Away was the first anime movie to win an Academy Award, and this summer Village Cinema East is showcasing all of the English-dubbed versions of Miyazaki’s films, each Wednesday through September 1. This week Miyazaki’s second Academy Award-nominated film, Howl’s Moving Castle, is on view. It’s a story about a young girl whose chance meeting with a wizard who resides in a living castle on legs transforms her into an old woman.

Talk: “Cool: Uncomfortable Truths About Our Air-Conditioned City” at the New York Academy of Medicine
This talk, hosted by the Museum of the City of New York but held next door at the neighboring Academy of Medicine, aims to educate city residents about the over-use of air conditioning and how rising emissions are only making the sweltering summers hotter. It’s an unusual topic for the MCNY to be covering, yes, but an important one nonetheless. To bring New Yorkers up to speed, environmentalist Stan Cox will be on hand to state the facts, followed by a Q&A with Cecil Mark-Corbin deputy director and director of policy initiatives at WE ACT for Environmental Justice. 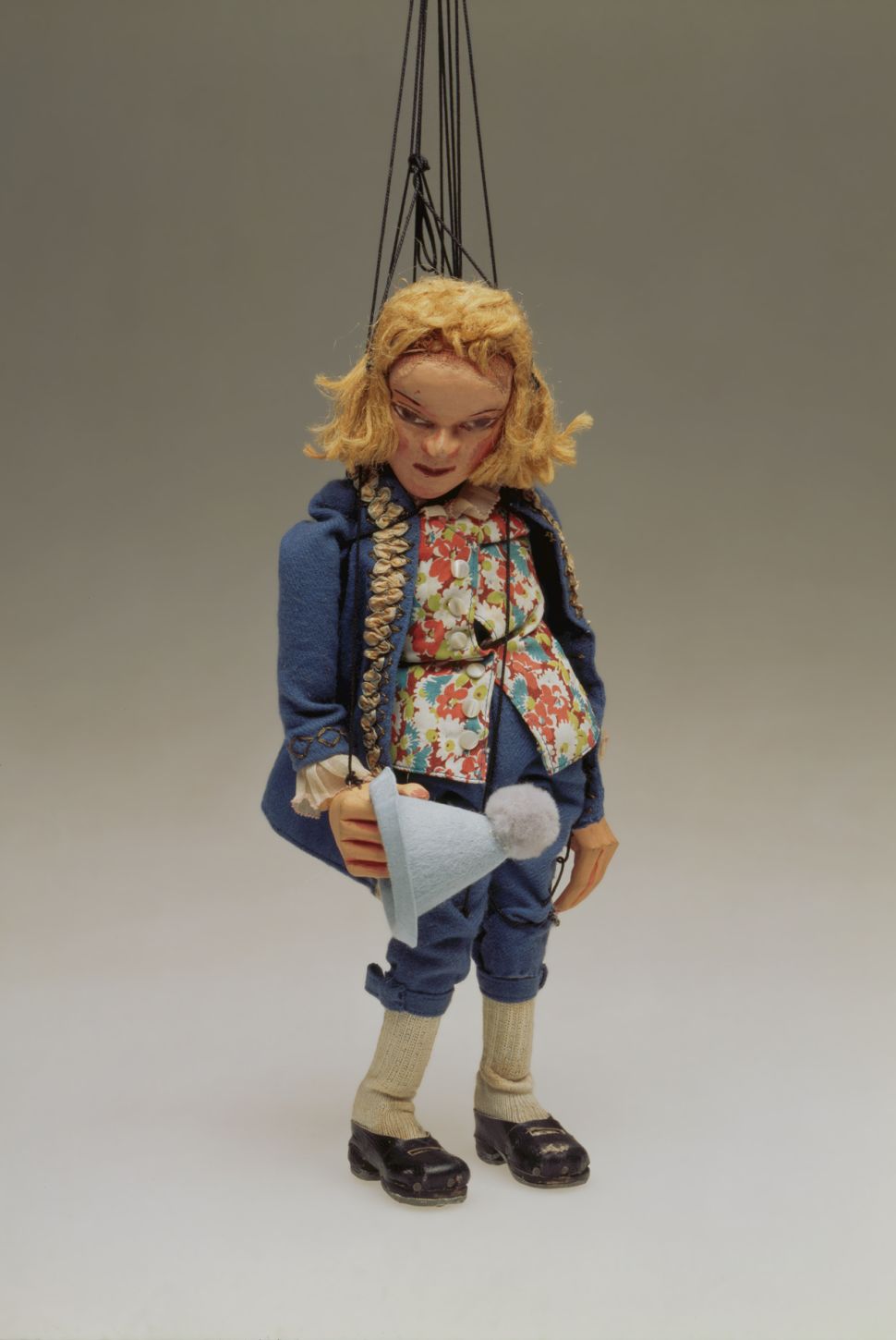