She may be “young and beautiful,” but Lana Del Rey’s instant messaging tastes are decidedly old school.

On Monday night “BBM Baby,” a previously unreleased Del Rey demo, leaked on Tumblr. While snippets of the song appeared online earlier this summer, this is the first time the full song has been available for public consumption.

The song, an ode to Blackberry Messenger recorded prior to the release of her 2012 debut album Born to Die, transports listeners to a time before iPhones and Facebook Messenger, when young lovers tapped messages back and forth on QWERTY keyboards.

In the song’s bouncy chorus, Del Rey tells her boyfriend “I be BBMin’ you, telling you all the things I’m gonna do to you.” She then pleads for him to “Be my BBM baby, middle of the night, waking up to write.”

The lyrics get even more cutesy from there, as Del Rey raves about her boy toy: “Your typing is poetical, red roses in your message oh.” This mystery man also signs his IMs “XO, hugs, hey” and “XX, kiss, babe.”

Del Rey, who hasn’t released new music since last year’s Honeymoon, has never publicly acknowledged “BBM Baby.” But in a 2011 Filter magazine interview music producer Chris Glover (aka Penguin Prison) said that he had co-written the song with her.

To any fans inspired to try BBM for themselves, however, be warned: the app has notoriously weak encryption. 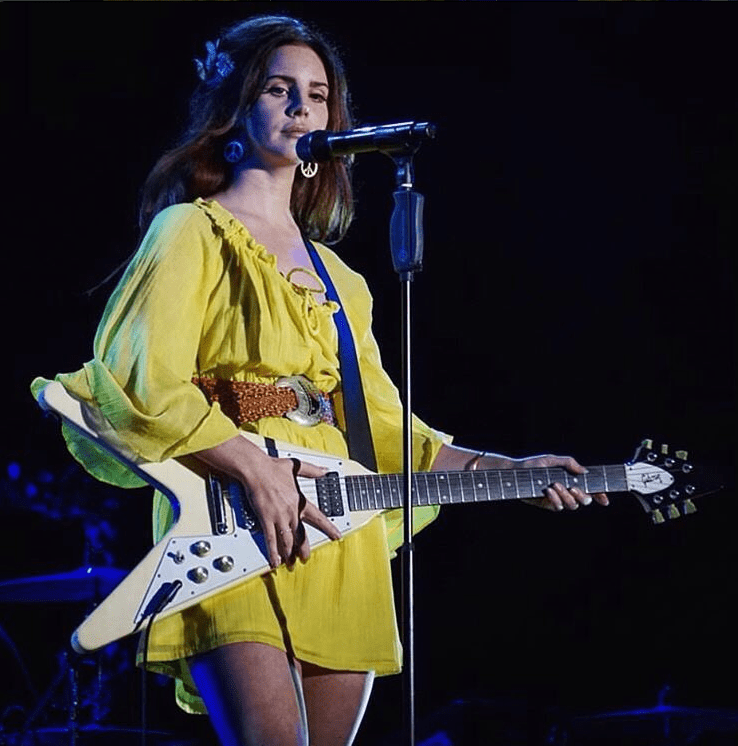