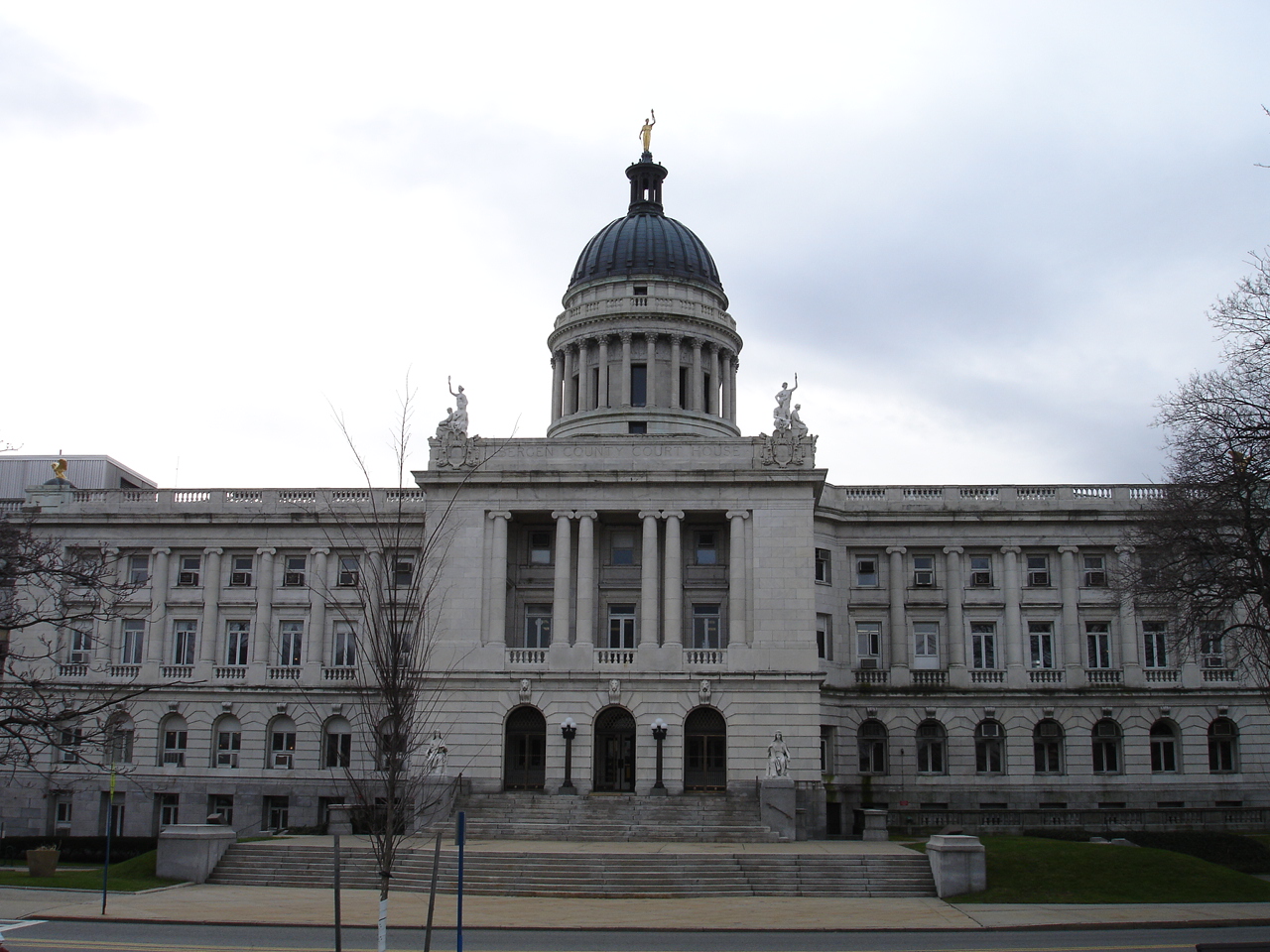 The Bergen County Courthouse in Hackensack. By KForce (Wikipedia)

In 2010, Zisa was arrested for insurance fraud. However, this week Bergen County Superior Court Presiding Judge Susan Steele found that the last remaining count of official misconduct should follow the 2015 dismissal of three official misconduct counts.

According to Steele, “the state vaulted the threshold of prosecutorial misconduct…”

Zisa’s attorney, Patricia Prezioso, claims that his case was wrongly drawn out due to failures by the Bergen County Prosecutor’s Office.

She released the following statement after the dismissal: “Finally! This prosecution was a travesty of justice, built upon the misconduct of the Bergen County Prosecutor’s Office, the misconduct of certain members of the Hackensack Police Department, and the inaction of several others who should have stopped this case from proceeding long before today.

“Mr. Zisa will begin the impossible task of reconstructing his life. He is indeed grateful that Judge Steele’s decided to dismiss the indictment, and that this aspect of his nightmare is over.”

Zisa also released a statement regarding the dismissal.

“I am grateful that Judge Steele put an end to what was clearly a corrupt prosecution. I wish Prosecutor [Gurbir] Grewall success in restoring integrity to the Bergen County Prosecutor’s Office after all of the damage done by [former Prosecutor] John Molinelli.”

Zisa served as Hackensack police chief until 2010. He also previously served as a member of the NJ General Assembly (1994 to 2002) representing the 37th legislative district.

Following the publication of this story, Hackensack Mayor John Labrosse released the following statement regarding the dismissal of the Zisa charges:

“The judge’s decision regarding former Police Chief Ken Zisa’s criminal charges does not whitewash the abuses in his Police Department that cost city taxpayers millions of dollars in legal judgments. It also does not erase the fact that most Hackensack residents do not want to see him return to the City in any capacity, nor do they want to go back to the corrupt Zisa machine politics that plagued Hackensack for decades.” 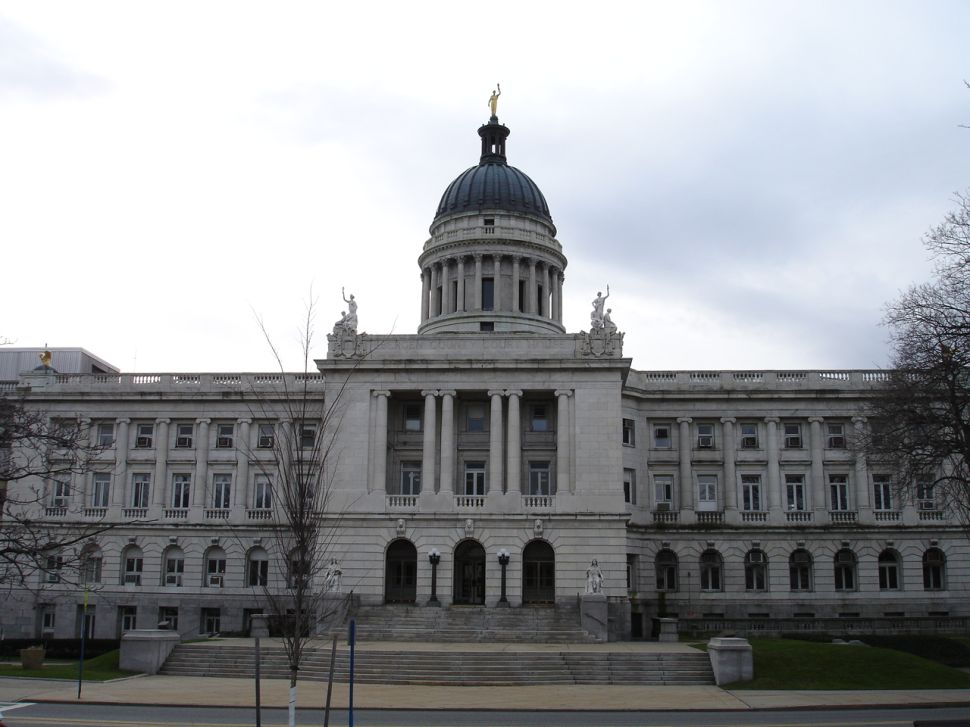