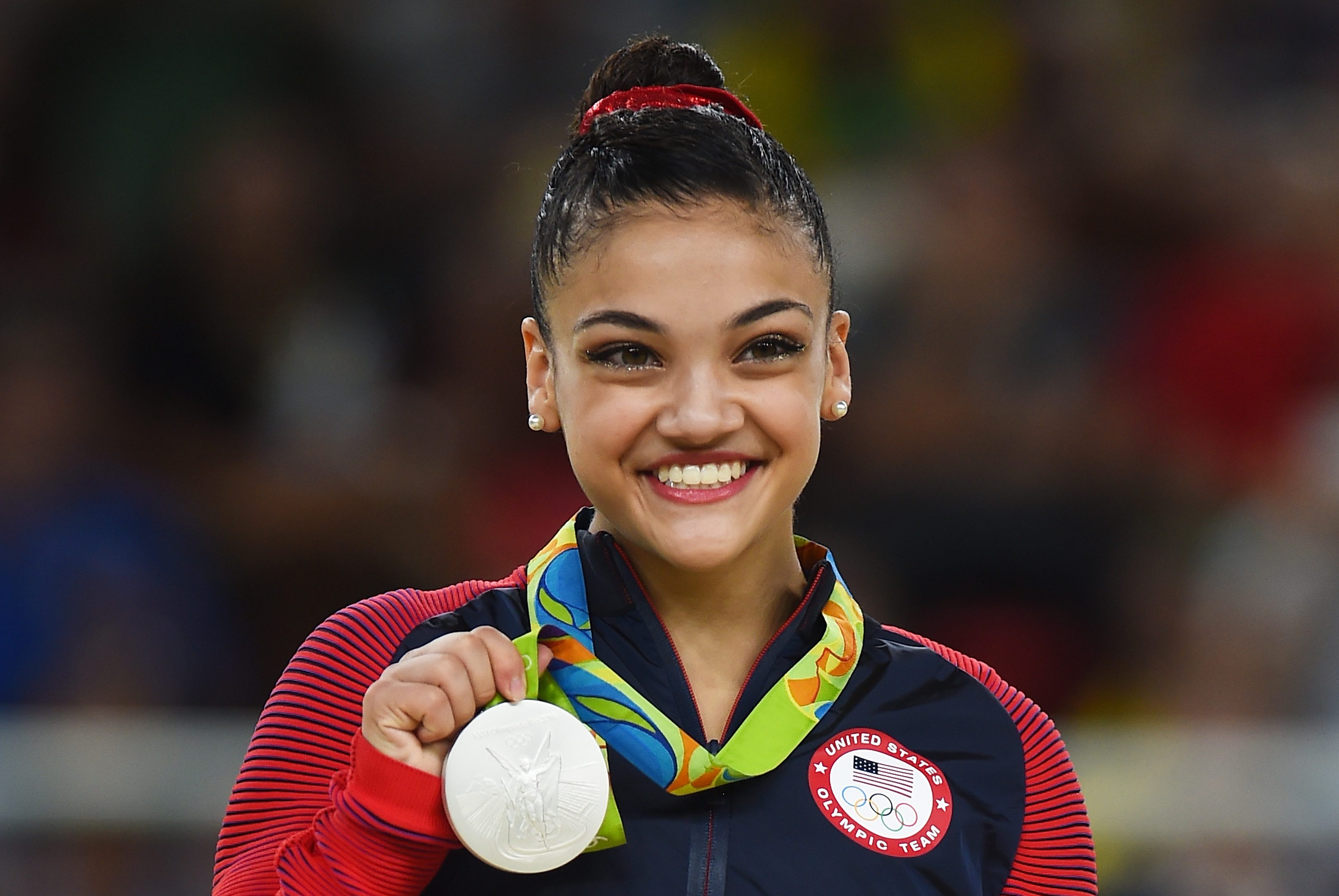 Thirty five of the athletes competing in Rio at the Olympics hail from New Jersey. Because of that, Republican legislators have introduced identical bills in both the state Senate and Assembly in order to prevent athletes from returning to the Garden State only to be faced with a massive income tax bill.

As it now stands, athletes who medal earn $25,000 for gold medals, $15,000 for silver and $10,000 for bronze from the United States Olympic Committee. Those awards are subject to state and federal income tax. Medals themselves are also taxed at value ($564 for gold, $305 for silver).

State Senator Sam Thompson and Assemblyman Ron Dancer, both of New Jersey’s 12th district, take issue with the taxation of such earnings. On Wednesday, Thompson announced that he wanted to “make sure Olympic dreams aren’t turned into monetary nightmares.”

“As the Olympics in Rio de Janeiro draw to a close, New Jersey is preparing to welcome back more than three dozen athletes who have competed for the United States and even a few that have done well enough to earn medal,” Thompson said in a statement. “But there will be more than well-wishers waiting to celebrate their return home. They can also expect a hefty tax bill to be waiting for them as well. It’s a shame that these athletes – who have reached the pinnacle of their sports – have to face the burden of paying this tax once they get home.”

“When New Jersey athletes return from the Olympics, they should not be greeted with a tax bill,” said Dancer. “Winning an Olympic medal is a tremendous feat. These men and women have worked long and hard to represent our country and state on the world stage. We should celebrate their accomplishments, not punish their success. This is a measure we can all champion in the spirit of sportsmanship and civic pride.”

If enacted, the legislation would make all medals won on or after January 1, 2012 exempt from income tax payment.

One of the most high-profile athletes from New Jersey is Olympic gymnast Laurie Hernandez of Old Bridge. If the bill is not signed into law, she would be required to pay income tax on the gold she won in the women’s gymnastics all-around competition and the silver she won in the beam competition. Other New Jersey athletes who medaled in Rio include wrestler Jordan Burroughs (gold), swimmer Kelsi Worrell (gold), Dagmara Wozniak (bronze), and hurdler Nia Ali (silver). 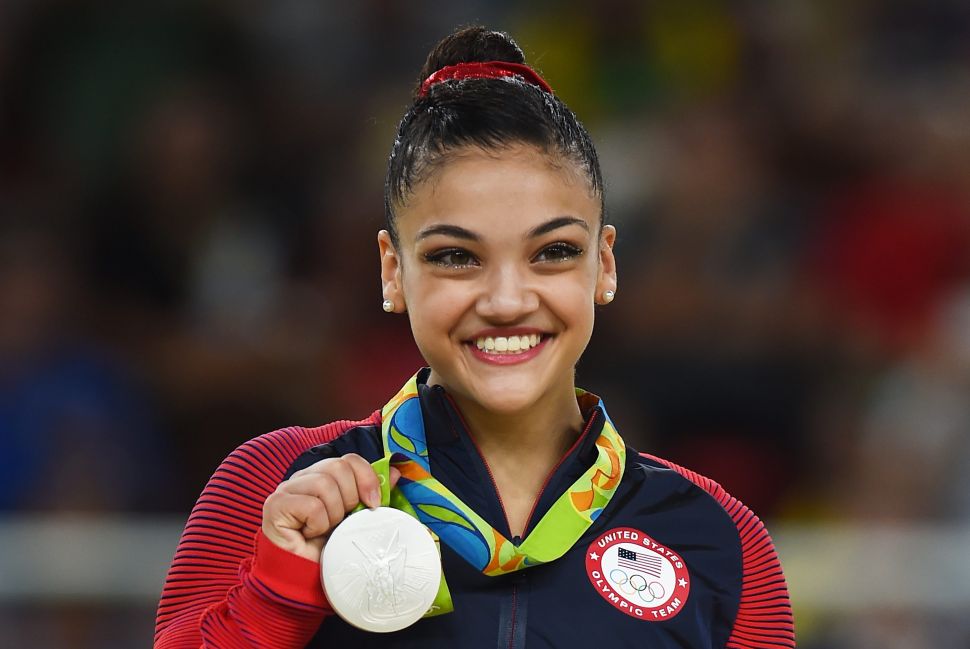