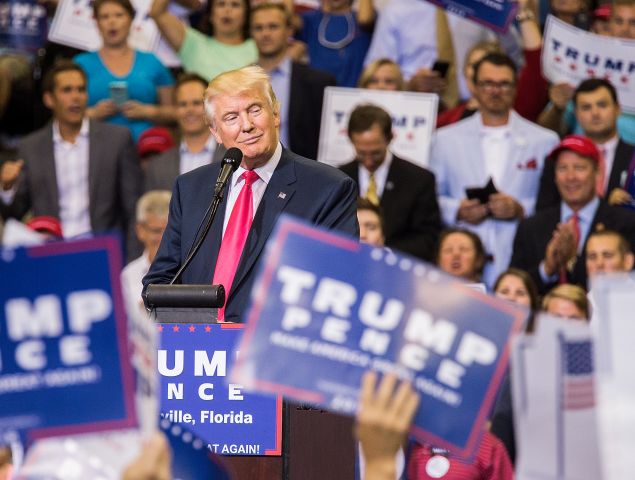 For more than a year now, the media has been covering GOP nominee Donald Trump’s statements as racist, sexist or otherwise bigoted. And while I agree that a lot of things he has said have been objectively problematic, the cries from the media would hold more water if they hadn’t been saying the exact same thing about every Republican candidate before Trump.

In 2012, when GOP candidate Mitt Romney said he was determined to find women to fill top positions in his cabinet, the media went apoplectic. Romney had ordered his aides to find the resumes of women—“binders full of women,” he said during a debate—and his words were used by the media and the Left to declare him a sexist. He was literally describing how he went out of his way to ensure women were included in his cabinet, and he was deemed sexist for it.

When Romney referred to his sons as “boys” during a campaign stop—something any father would do—he was deemed racist. The media claimed the use of the word “boys” was a dog whistle against President Obama, because “boy” was a racial term of yore. Forget the fact that Romney was referring to his own children, whom he, as a father, mostly likely will always see as young children—the media forced their narrative.

In 2008, GOP candidate John McCain was discussing an energy bill, which he said was filled with spending. “Who voted for it? You might never know—that one,” McCain said while motioning toward Obama. “Who voted against it? Me.” The media deemed “that one” to be a racist dog whistle. Sure, McCain could have said “him,” but it was clear he was being more colloquial, not racist.

McCain was also deemed racist for a tweet in which he poked fun at then-Iranian President Ahmadinejad for saying he wanted to be the first Iranian in space by linking to an article about Iran launching a monkey into orbit. McCain likely would have used the same link for any politician, no matter the skin color, but of course he was forced to sort of apologize (he told people to “lighten up”) for the tweet.

And on and on it goes for Republican politicians. If former Florida Gov. Jeb Bush were the nominee, the media would be attaching the “dog whistle” claim to anything and everything he said. When he was a 2016 presidential candidate, the media repeatedly took things he said out of context and forced him to apologize. That’s part of the reason he couldn’t garner votes—why should he have apologized for something the media twisted?

Even if Marco Rubio—a Cuban-American—or Carly Fiorina—a woman—were at the top of the ticket, the media would still be calling them racist or sexist. See, Democrats get a pass of racism and sexism—especially if they are women or minorities—but Republican women and minorities don’t, because their policies are deemed racist or sexist.

But this “cry wolf” mentality goes both ways. Just a few weeks ago, multiple conservative blogs (nothing mainstream, that I saw) put forth a theory that Clinton was caught on camera having a seizure. It’s clear from the video that she, as The Hill reported, “exaggeratedly bob(bed) her head” when reporters started asking her questions from a different angle. I’ve made that exact gesture before when multiple people start talking to me from different sides. It’s a silly thing that people do, and it’s not “evidence” of a medical problem.

There is plenty to criticize Clinton on to suggest she is unfit for office, there is no need to invent medical reasons for such.

American trust in the media is at an all-time low. It’s exaggerations that help lead to this. To paraphrase a quote from Pixar “Incredibles” villain Syndrome: “When everything is racist/sexist; nothing is.” 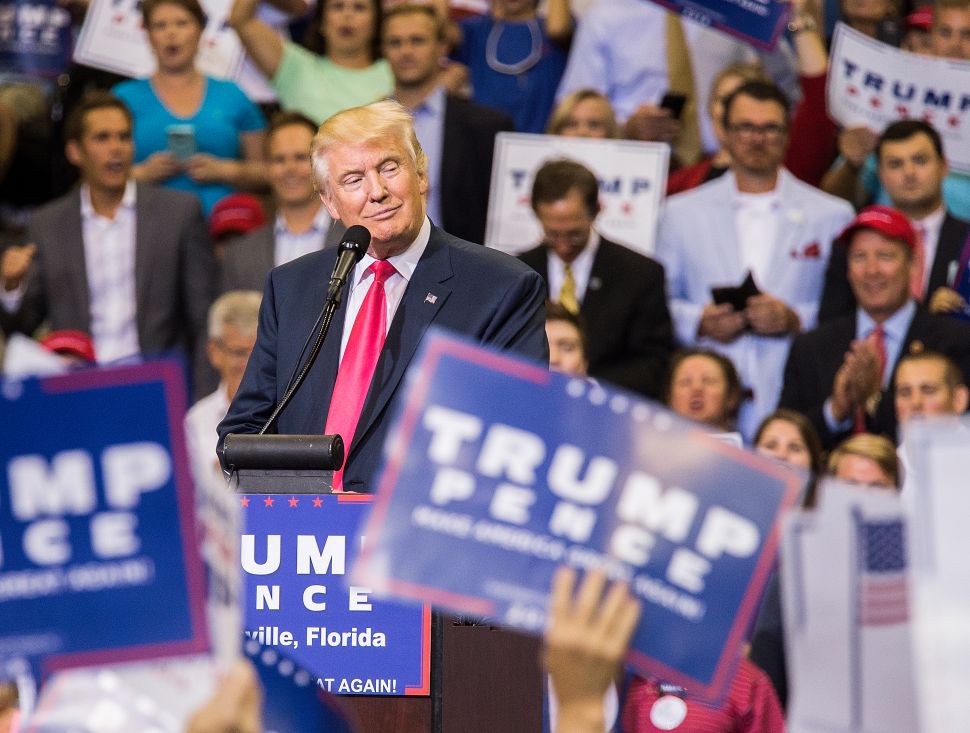