HBIC: After 11 years at Harper’s Bazaar, Laura Brown is moving on as the new editor-in-chief of InStyle. When she starts on August 29, she will be stepping into the role that Ariel Foxman left empty, when he resigned from in July. via Fashionista.

Direct to chic: As Misha Nonoo moves on to a new chapter in her business, all of her wholesale accounts have been closed down. The young, buzzy designer is going direct-to-consumer through her website, which has just been relaunched and is stocked with pieces that are perfect for going from work to dinner and drinks. via Business of Fashion.

Friends first: Sies Marjan was one of the most highly anticipated debuts of February’s NYFW and the brand’s first campaign is of equal intrigue. Designer Sander Lak, formerly of Dries van Noten, cast five of his childhood friends to star in the images, which is being called the “Girlfriends Project.” via CR Fashion Book.

Skivvy queen: La Perla is known for their luxurious skivvies, but did you know they also have a major ready-to-wear collection? Newly hired creative director, Julia Haart, is set to change that answer to a resounding “yes.” via Vogue.

Scentsational: It’s now a household name, but Le Labo has had an interesting rise to the top. Lacking both celebrity endorsers and shelf space at Sephora, how did this perfume brand really reach its peak? via Ad Week. 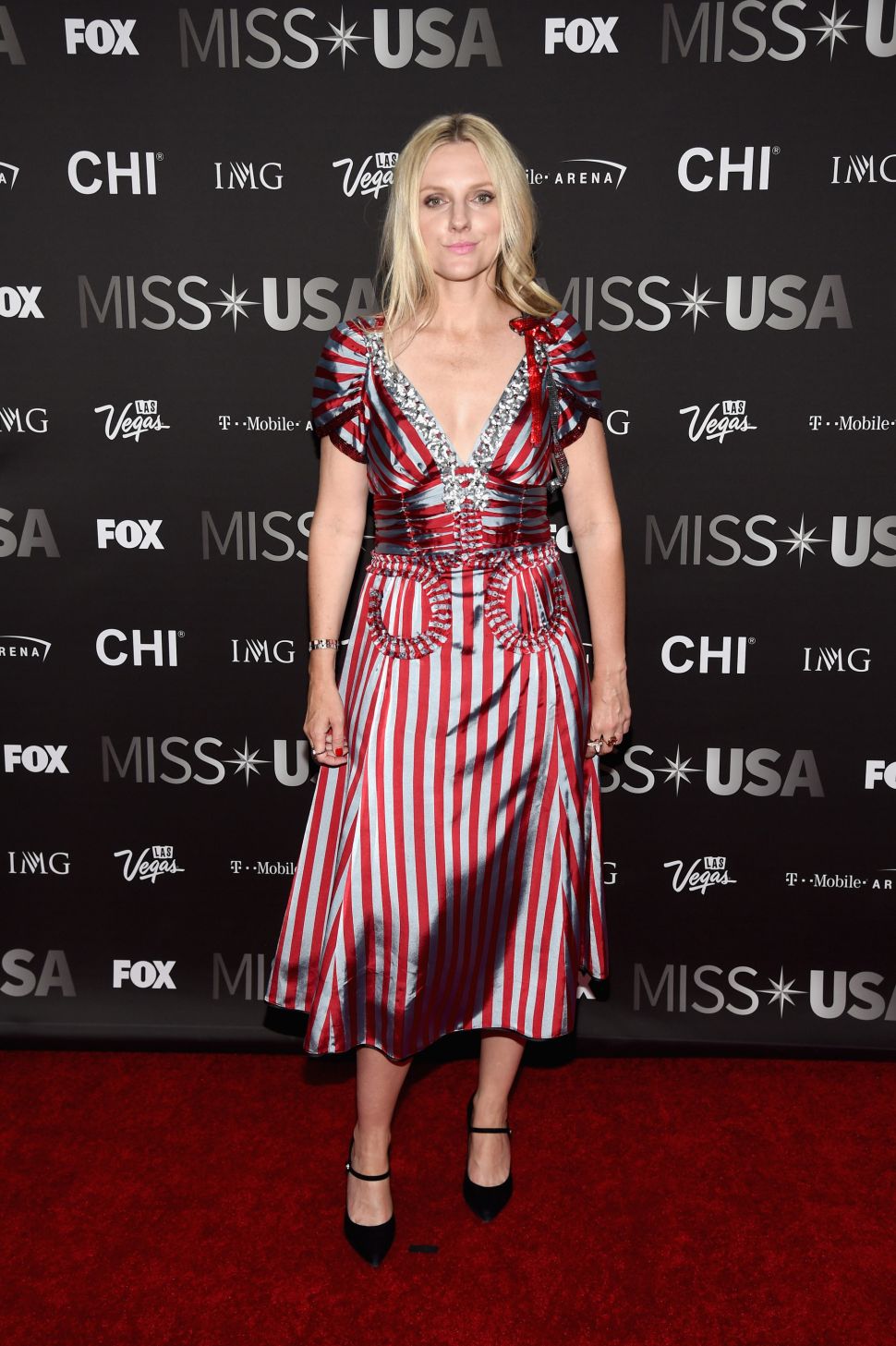