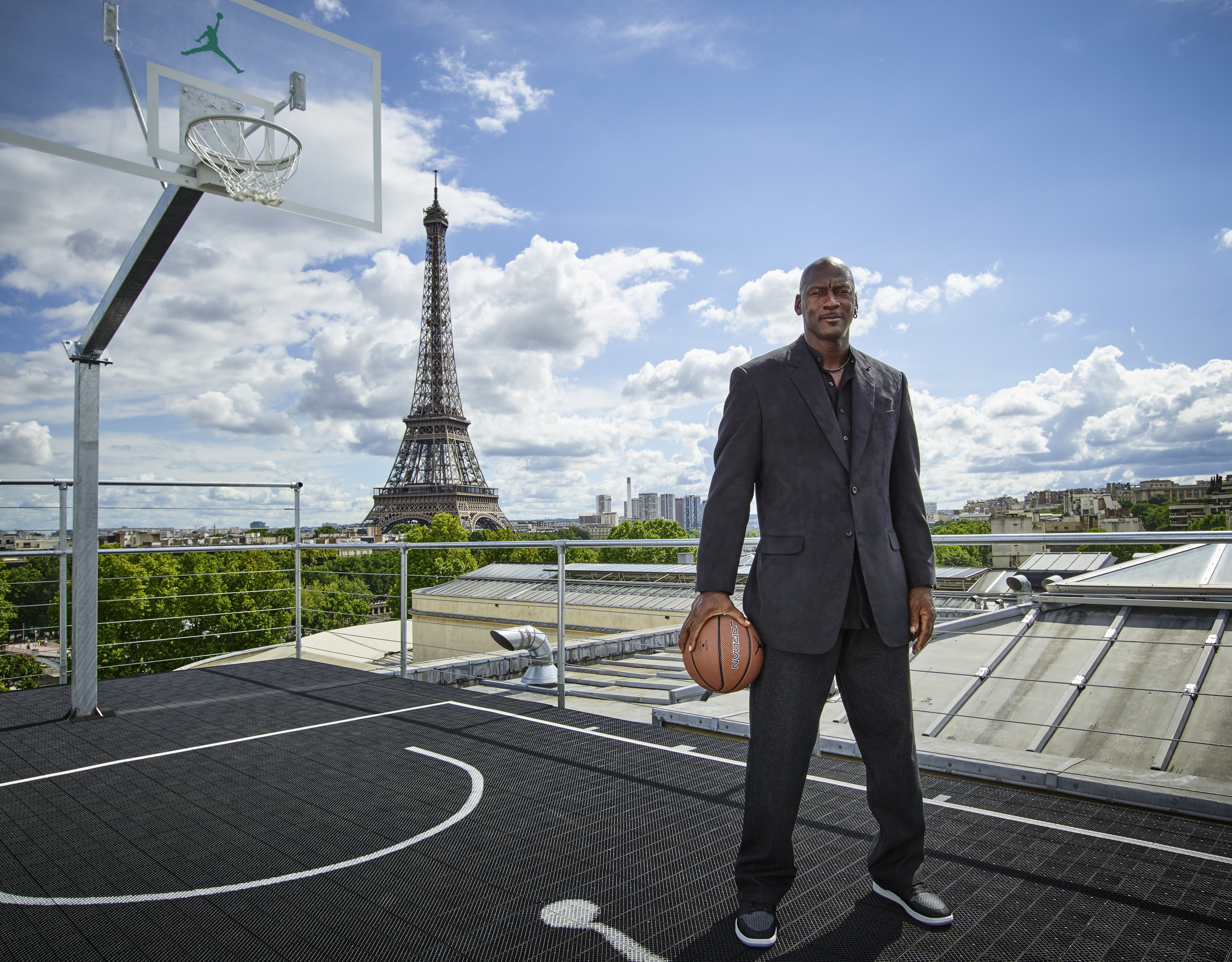 NBA Hall of Famer, Chicago Bulls alumnus and arguably the greatest basketball player to ever live, Michael Jordan has gifted a generous $5 million to the Smithsonian National Music of African American History and Culture along with his 1996 NBA Finals jersey, reports The New York Times. In exchange, the D.C. museum (which opens to the public September 24) will name what would have been its “Game Changers Hall,” featuring the stories of 17 historic athletes, “Michael Jordan Hall.”

Jordan’s Bulls jersey and unrivaled symbol of athletic and entrepreneurial success (the now-ubiquitous Air Jordan, which was pretty revolutionary when it first launched) will be added to the permanent collection along with memorabilia once owned by Muhammad Ali and Jesse Owens.

On being featured in the museum’s first exhibits, Jordan pointed to athletes like Owens “whose talent, commitment and perseverance broke racial barriers and laid the groundwork for the successful careers of so many African Americans in athletics and beyond.”

Lonnie G. Bunch III gushed about the gift in a statement, saying the funds “will enable our visitors to explore how sports were used to break barriers as a way to gain full participation in American society.” 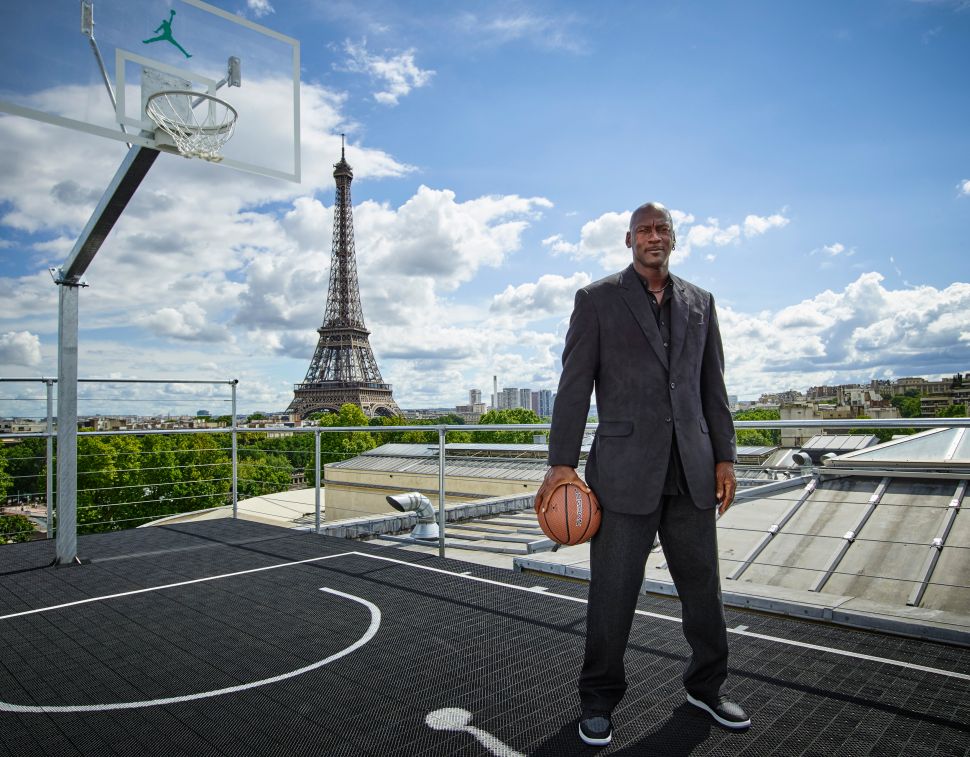