In three separate incidents last Wednesday, Iranian fast boats buzzed American Navy warships in international waters in the Strait of Hormuz. In one of the encounters, an American captain found it necessary to fire warning shots from his ship’s 50-caliber gun to warn off the fast-approach Iranian craft. That is not something an American commanding officer does without severe concerns about navigational safety or possible attack.

We talked with retired Vice Admiral William Douglas Crowder, former commander of the Seventh Fleet, to get a sense of how dangerous or provocative the Iranian behavior was. What we heard suggests this is serious stuff.

American naval commanders must always be alert to both navigational hazards and potential aggression. The Strait of Hormuz is both narrow and busy. On the north is Iran and on the south, the United Arab Emirates and Oman. At its narrowest point it is only 29 miles wide, which to landlubbers might seem enormous. In reality, the sea lanes are only one-mile wide in each direction, and the directional travel is separated by a two-mile-wide median.

Given that about 35 percent of the world’s oil moving by ship passes through the Strait of Hormuz—some 14 super-tankers each way daily—that is both a navigational challenge and a strategic imperative. Large merchant ships take a very long time to alter course, and there are unambiguous maritime rules of the road designed to enhance safe operations and reduce misunderstandings.

Admiral Crowder explained that when a potentially dangerous situation becomes apparent—usually with several miles separating the two vessels—Navy commanders use a “rheostat” of tools designed to get the other ship’s attention and take the established, corrective actions. It would begin, explained the admiral, with an attempt at bridge-to-bridge radio communication. If the other party does not respond—and the Iranians did not last week—it would be followed by five short blasts on the ship’s horn. That is usually sufficient to get the other vessel to alter course or slow down.

In one of the three instances of Iranian harassment, that wasn’t sufficient, and the skipper of the American Navy guided missile cruiser Nitze felt compelled to fire warning flares at the approaching attack craft. The Iranian gunboats had come within 300 yards of the American ship.

The Iranian ships finally turned away, but all of these Iranian actions were deemed both possible collision hazards and irresponsibly provocative. American officers are still on edge after two American riverine craft—and their crews—were commandeered and detained by Iranian forces last January. As Admiral Crowder pointed out, these latest Iranian feints and probes used tactics that were identical to those they probably would have used had they intended to attack the American ships.

There is one more dimension worth emphasizing: Retired Vice Admiral Peter Daly, the president of the United States Naval Institute, reminded us that the Iranian boats were part of the Revolutionary Guard, not the Iranian Navy. The Revolutionary Guard reports directly to the Ayatollah, outside the military chain of command. (And as our go-to-gadfly Jonathan Davis noted, the last major power to have a separate chain of command for an elite military unit was Nazi Germany, where the SS reported to Heinrich Himmler, rather than to the German general staff.)

Iranian intentions are not clear. But the repeated aggressiveness of the regime’s rhetoric and behavior underscore the need for constant vigilance. We know our Navy is up to it; we hope the administration is as well. 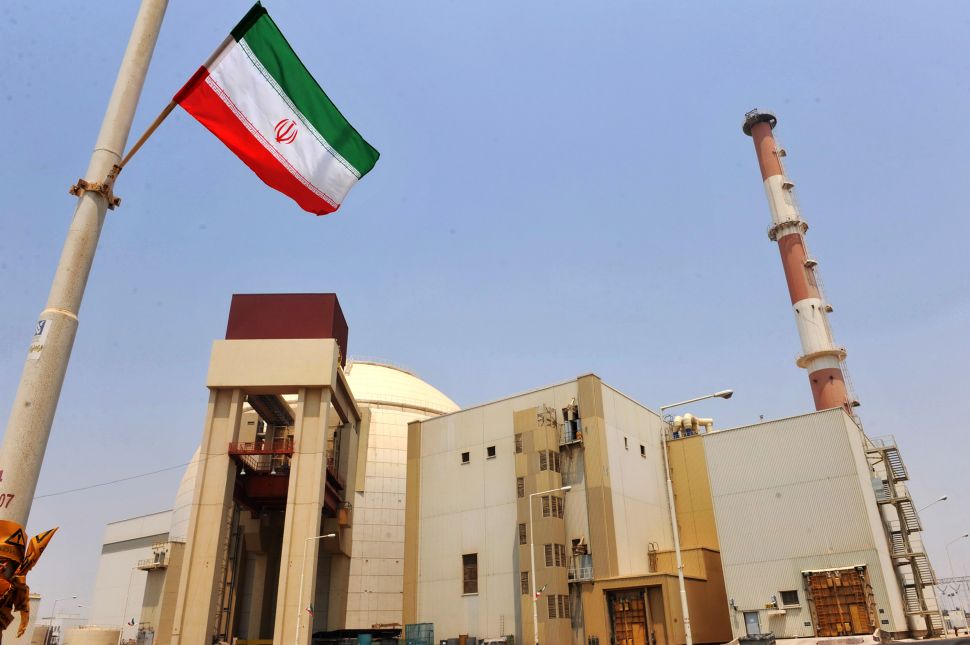