Back in 2006, hedge fund manager Glenn Dubin paid $30 million to take up residence on the fifteenth-floor of 1040 Fifth Avenue—the very apartment where Jacqueline Kennedy Onassis once resided.

At the time, Dubin’s purchase was a record for the building, and then just last year, Related CEO Jeff Blau sold his own apartment in the storied building for $30 million, as well.

But now, there’s a new record in the white-glove limestone on Fifth Avenue, as Thomas and Marjorie Lehrman just sold their eleven-room spread for $32.5 million.

The Lehrmans (he is the co-founder and former CEO of Wall Street firm Gerson Lehrman Group) bought the five-bedroom, 5.5-bath abode from Edgar Bronfman, Jr., for $21 million in 2008. They proceeded to hire architecture firm Ferguson & Shamamian to renovate the entire home, and it seems that their hard work paid off, as the LRL 2012 Residence Trust doled out just a tad under the asking price.

We’re rather surprised that such a building allowed a limited liability company to purchase one of their coveted apartments, but perhaps since the trustee on this one is listed as James S. Tisch (also known as the billionaire CEO of Loews Corporation), an exception was made.

Anyway, someone in the Tisch clan will be enjoying the apartment, which is accessed by way of a private elevator vestibule opening to an entrance foyer. There are walnut-paneled double doors that open to all the major reception rooms, and a corner living room has a wood-burning fireplace. The dining room is paneled in white oak, and the walnut-paneled (we’re sensing a theme here) library has another wood-burning fireplace.

The kitchen includes a windowed breakfast area, and the master suite is complete with a marble bath and east and south exposures, per the listing held by Brown Harris Stevens broker Caroline E Y Guthrie.

Like all good Fifth Avenue aeries, this one boasts Central Park and reservoir views—ahem, Jacqueline Kennedy Onassis Reservoir views, if we’re going to be technical here. There’s an additional playroom or media room, as well as a “generous” staff room, with full bath, because of course there is.

And while Dubin’s Jackie O apartment purchase might not be the record in the building anymore, in our opinion, he needn’t worry. We have faith that if that palatial spread ever returns to market, it could very well take its title back. Maybe. 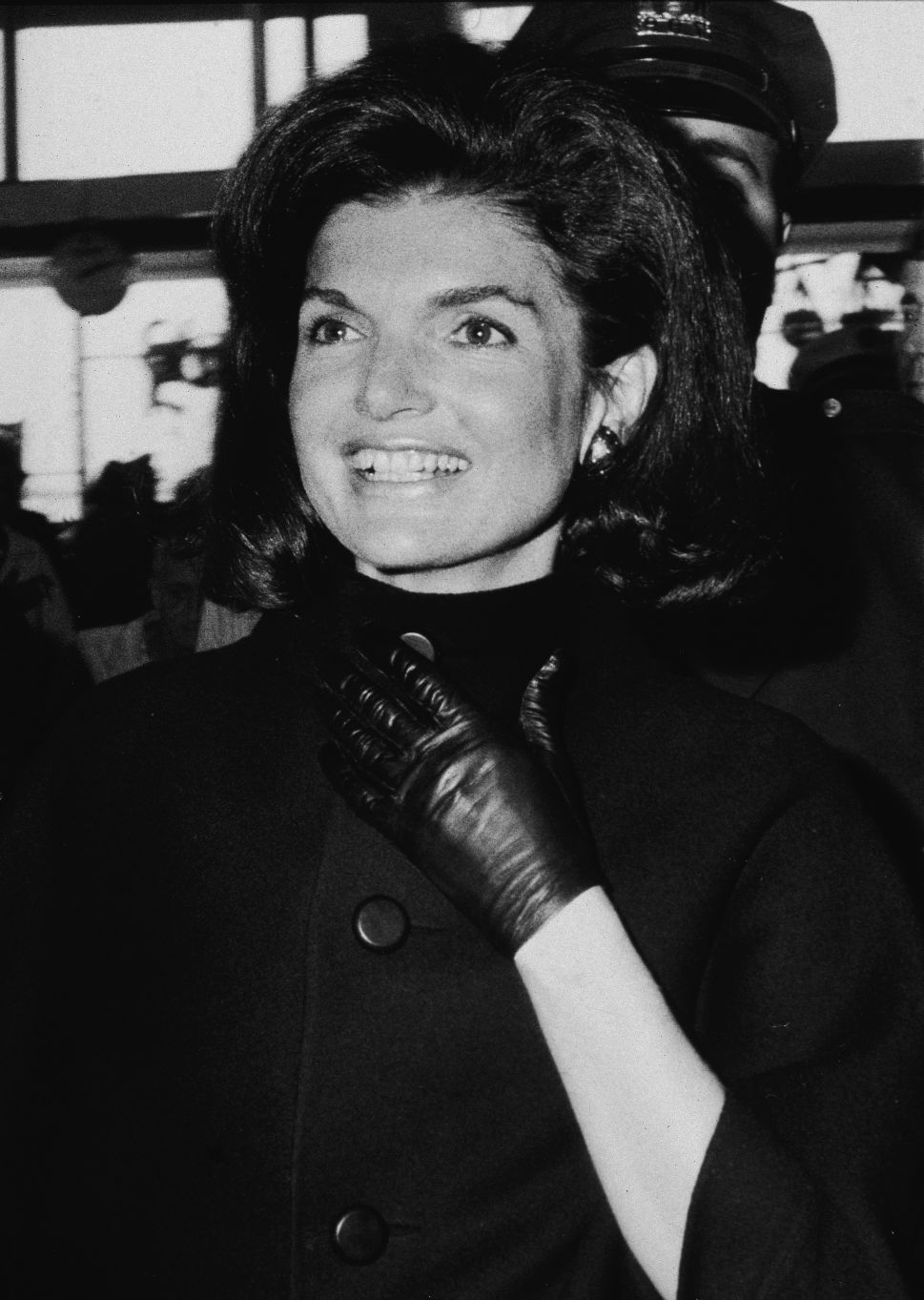