Damage to paintings at London’s National Gallery reignites staffers’ worries over employee cutbacks. The museum’s recent decision to hire a private security firm to oversee safety at the museum has been divisive, to say the least. Now, a pair of 16th-century Italian paintings were found with visible scratch marks and staffers are blaming the vandalism on the reduced number of gallery assistants.

Ja Rule, not Kanye West, headlines Watermill Gala. The annual party boasted its highest attendance ever, despite the fact that West pushed his performance to next year.

App touted as “Shazam for the art world” pulled from Apple store for stolen data. Some things are just too good to be true, it seems, and such is the case with Magnus, an app which offered users the ability to instantly pull up market prices and info for artworks on their phone. According to ArtFacts and Artsy, two other online price databases, info from their sites has been taken without authorization by Magnus.

Photographer Juergen Teller will curate London Mapplethorpe show. Teller will organize a show on what would have been Mapplethorpe’s 70th birthday at London’s Alison Jacques gallery, featuring never-before-shown polaroids.

New Institute of Contemporary Art, Los Angeles taps Jamillah James as curator. James was previously assistant curator at the Hammer Museum. She’s the first hire for the new ICA LA, which was previously named the Santa Monica Museum of Art, and is now relocating to Downtown Los Angeles. 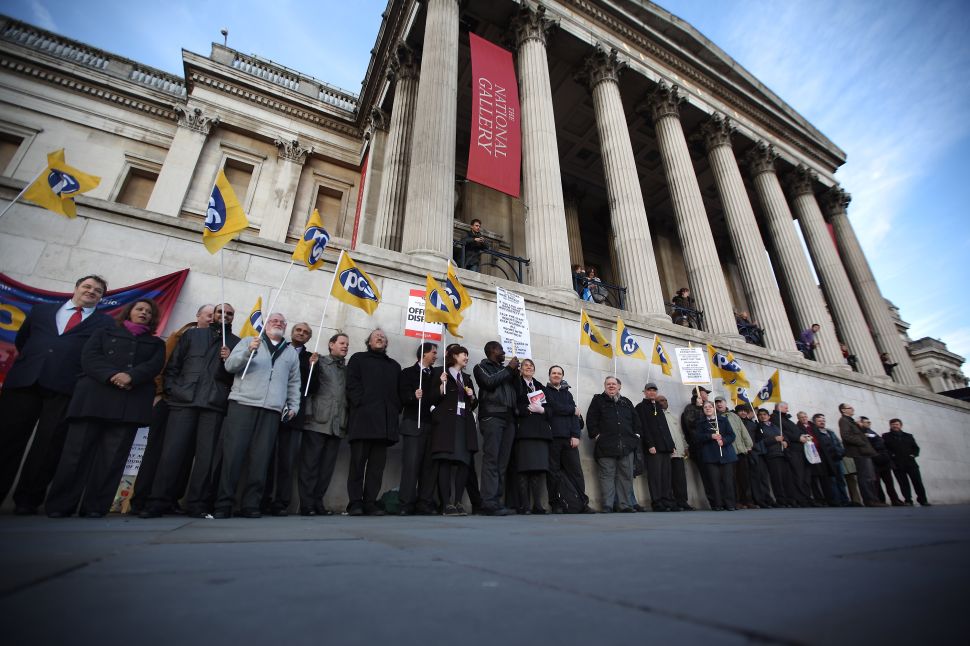