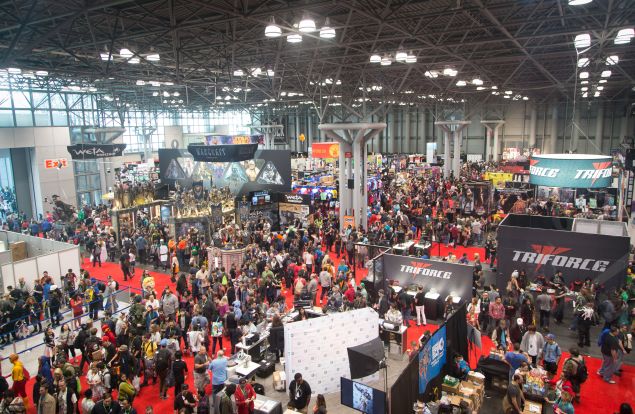 Good news for anyone who has ever stood for 40 minutes between three Jon Snows and an autonomically correct Optimus Prime in a bathroom line — New York Comic Con is continuing its extension out of the increasingly cramped Javits Center. This year, New York’s largest pop-culture gathering heads to The Theater at Madison Square Garden.

“New York Comic Con has become a premier destination for some of the world’s most creative studios and it only made sense to showcase them at one of the world’s premier venues – The Theater at Madison Square Garden,” said Lance Fensterman, Global Senior Vice President of NYCC organizer ReedPOP.

It’s a 20-or-so minute trek between Javits and MSG–give or take depending on how heavily your cosplay relies on stilts–but Comic Con made it a necessary journey if you want to see two of its heaviest hitters: Doctor Who and The Walking Dead. 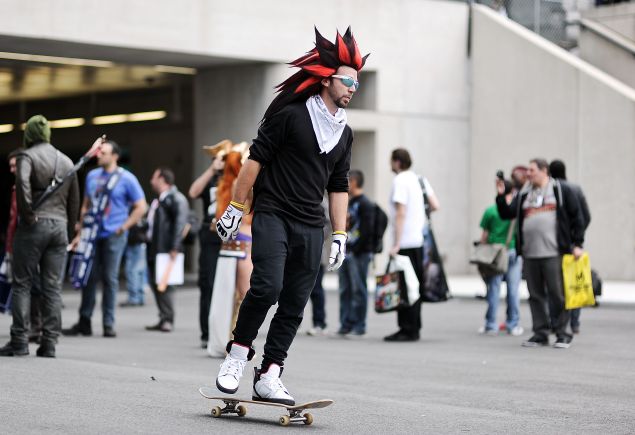 Friday, October 7, the Theater will play host to a BBC America block that includes Peter Capaldi’s first NYCC appearance, the debut of Douglas Adams adaptation Dirk Gently’s Holistic Detective Agency, and the first ever US panel from the cast, executive-producer and creator of the Doctor Who spinoff series, Class.

The next day, October 8, The Walking Dead‘s always newsworthy panel of cast and producers promises discussion of that season 6 finale you’re probably still mad about, along with a “sneak peek into season 7.”

According to ReedPOP, “Additional events and panels will be announced in the coming months.” 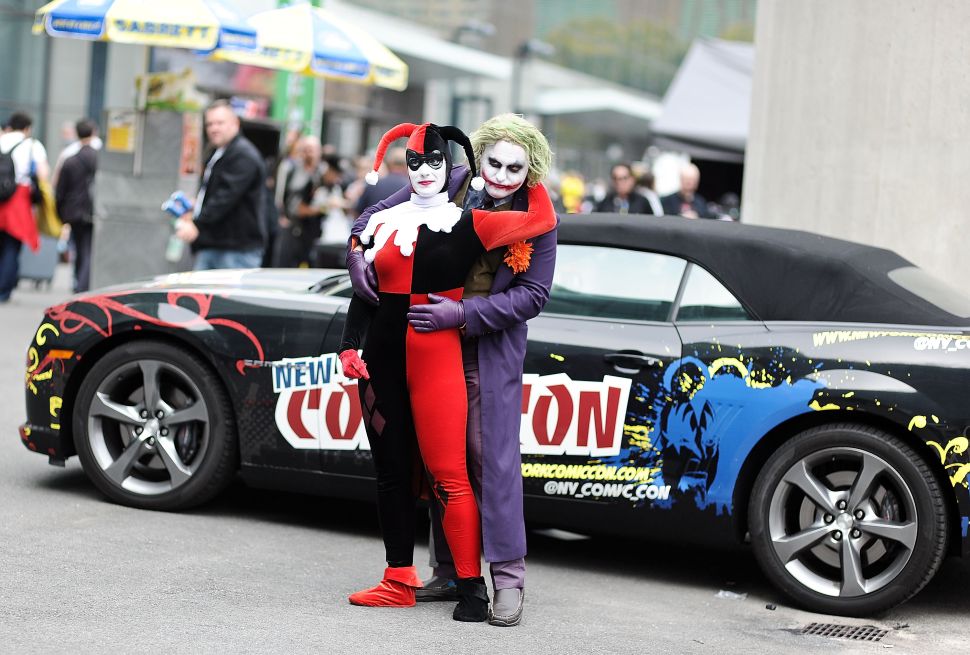