Anne Frank is not an injured Syrian girl, and to make the comparison, as Nicholas Kristof does, is to stand on the verge of the obscene. Anne Frank had no place to go. The Roosevelt administration callously and cynically closed America’s doors to Jews by an aggressive enforcement of immigration quotas even in instances where they did not apply.

Even the American Virgin Islands, immune from America’s immigration quotas, was shut, as were academic exceptions to quotas. When it came to European Jews, Roosevelt seemed almost as paranoid as he was about Japanese Americans, whose internment in camps was protested by none other than FBI Director J. Edgar Hoover in a six-page, secret memo to the attorney general.

The Syrians have advocates in the highest reaches of Western governments and the European Union. The Jews had almost no advocates.

The Syrians have other Arab and Muslim states that share a common cultural and religious heritage. The Jews had no such thing.

The British Foreign Office and the American State Department cynically made a coordinated decision that it was better for Jews to die in Hitler’s gas chambers than to be rescued.

There were not even refugee camps for Europe’s Jews until Henry Morgenthau shamed Roosevelt into creating them in North Africa, in 1944, near the end of the war.

Switzerland took in a small number of Jewish refugees, as did Sweden, and Japan before 1941. Of the nations of the world, only China, a country without a history of anti-Semitism, took in a significant number.

Had Anne Frank’s family miraculously made it to Morocco, her father would have been put into a Vichy slave labor camp to build the Pan-Saharan Railway, in conditions rivaling the infamous Japanese Death Railway for which 32 Japanese military official were convicted of war crimes and executed.

Western European Jews like the Franks were highly acculturated and even assimilated. They were well educated, fluent in numerous languages, economically successful, and devotees of Western culture. They were largely secular.

They did not believe their religion was triumphalist, that they had a religious obligation to holy war, and that the culture that absorbed them should yield its way of doing things to theirs.

Jewish refugees did not cause an explosion of rape and sexual violence as Muslim refugees have in Sweden and Germany.

Jewish refugees were victims of lies: that they were Nazi spies and Bolshevik agitators. But that does not mean that Islamic refugees were not educated in a culture that hates Jews and LBGT people, views women as inferior to men, even before the law.

The juxtaposition of what Jews were in the 1930s and what Muslim refugees are in 2016 is an exercise in the absurd.

Our first obligation is not to any refugees but to preserve our democratic way of life.

That does not mean we have no obligation to help those who need help. There are numerous Arab and Muslim countries that share a common culture, language, and religious orientation with the refugees. The resources of the world would be better used resettling them where the attitudes in which they were acculturated will be similar to that of the larger society.

Some of these countries are among the wealthiest in the world. It would be better to make them acknowledge their obligation to their “kith and kin” than to make absurd comparisons with all the Anne Franks of Europe who perished under the Nazis. 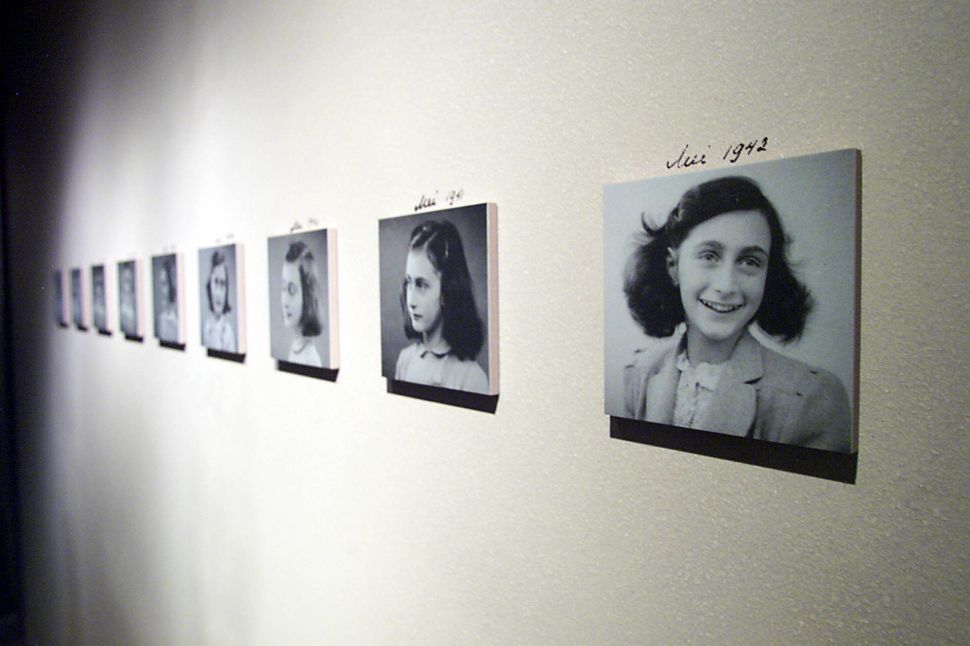