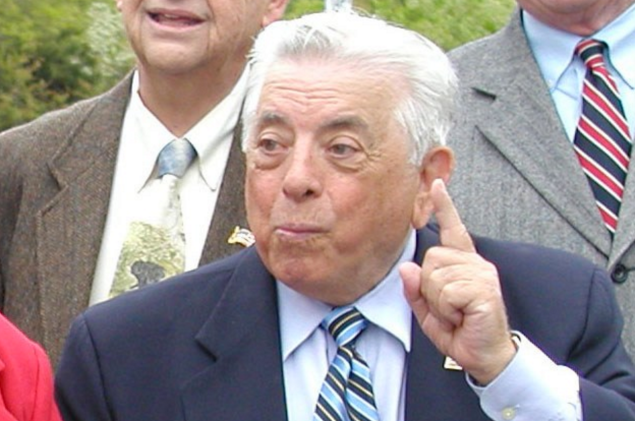 Veteran New Jersey State Senator Joe Palaia, who served for over 25 years before retiring in 2008, has died. NJ DOT

Following news over the weekend that one of the most beloved veterans of New Jersey’s State Senate had passed, lawmakers from his Republican caucus and across the aisle offered their memories of a man who made disability services his signature cause for more than two decades. Joe Palaia, known to many as “Senator Joe” from the state’s 11th district, was 89.

On Monday, Senator Sam Thompson (R-12) told Observer by phone that although they never served at the same time, he always admired the one-time Senator from his neighboring district. Palaia, he said, “contributed greatly” to improvements in educational and medical services for children with disabilities.

“Joe did a tremendous job there for his constituents,” Thompson said. “He was respected by everybody and loved by all.”

Palaia served in the Senate from 1982 to 2008. He had previously served on the Ocean Township Council, later becoming mayor and then a member of the Monomouth County freeholder board. His legislation created the process for the state to take over failing school districts, and introduced the requirement that high school juniors pass a standardized test to graduate early.

Assemblyman Dave Rible (R-30) described the longtime Senator as a source of encouragement and guidance when he took office in 2012.

“Joe Palaia was both a friend and a mentor who helped inspire me to run for office and showed me what it meant to be a public servant,” Rible wrote in a statement. “Throughout my career in politics Senator Joe was always there to offer support and share the wisdom he acquired in his decades of public service.”

Senate Minority Leader Tom Kean (R-21) called Palaia “one of the kindest and most decent legislators to ever serve in Trenton,” adding that “as a former teacher and principal, Joe brought his passion for education to Trenton as one of the strongest advocates for academic programs to support children with special needs.”

Senate President Steve Sweeney (D-3) applauded Palaia’s hard line on gun safety during his tenure, and recalled his willingness to extend a hand across the aisle.

“His commitment to public service and to the improvement of the lives of our children through education, particularly for those with special needs, is a legacy that will last for years to come,” he said. “As a co-sponsor of New Jersey’s Childproof Handgun Law, Palaia proved that we are never far away from bi-partisan leadership on any issue that protects the people of our state.”

“My friend Senator Joe Palaia has passed,” Kyrillos wrote on his Facebook page. “No doubt he’s in heaven. He touched and made a difference for so many. Thank you, Joe!” 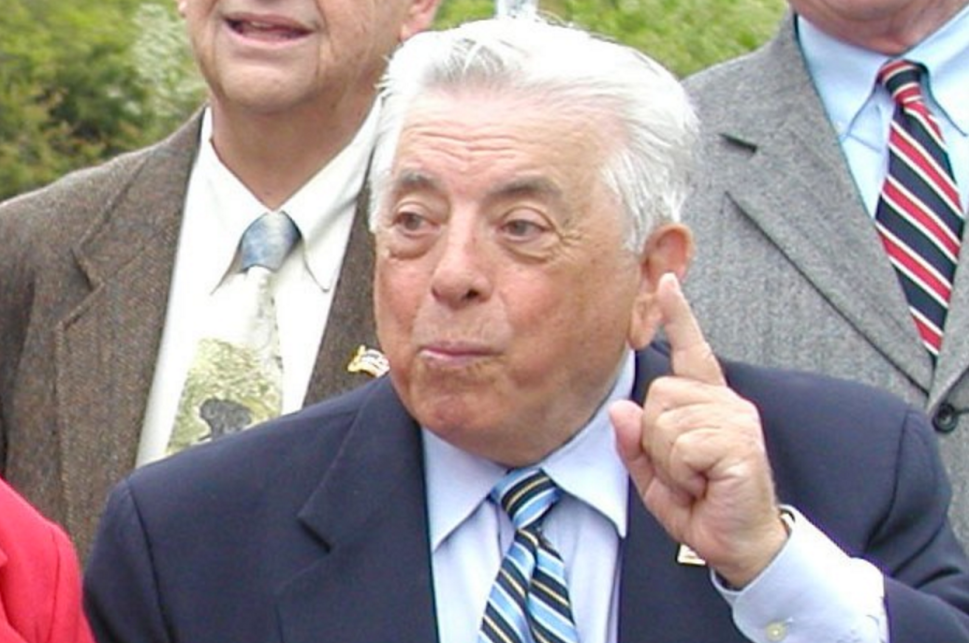