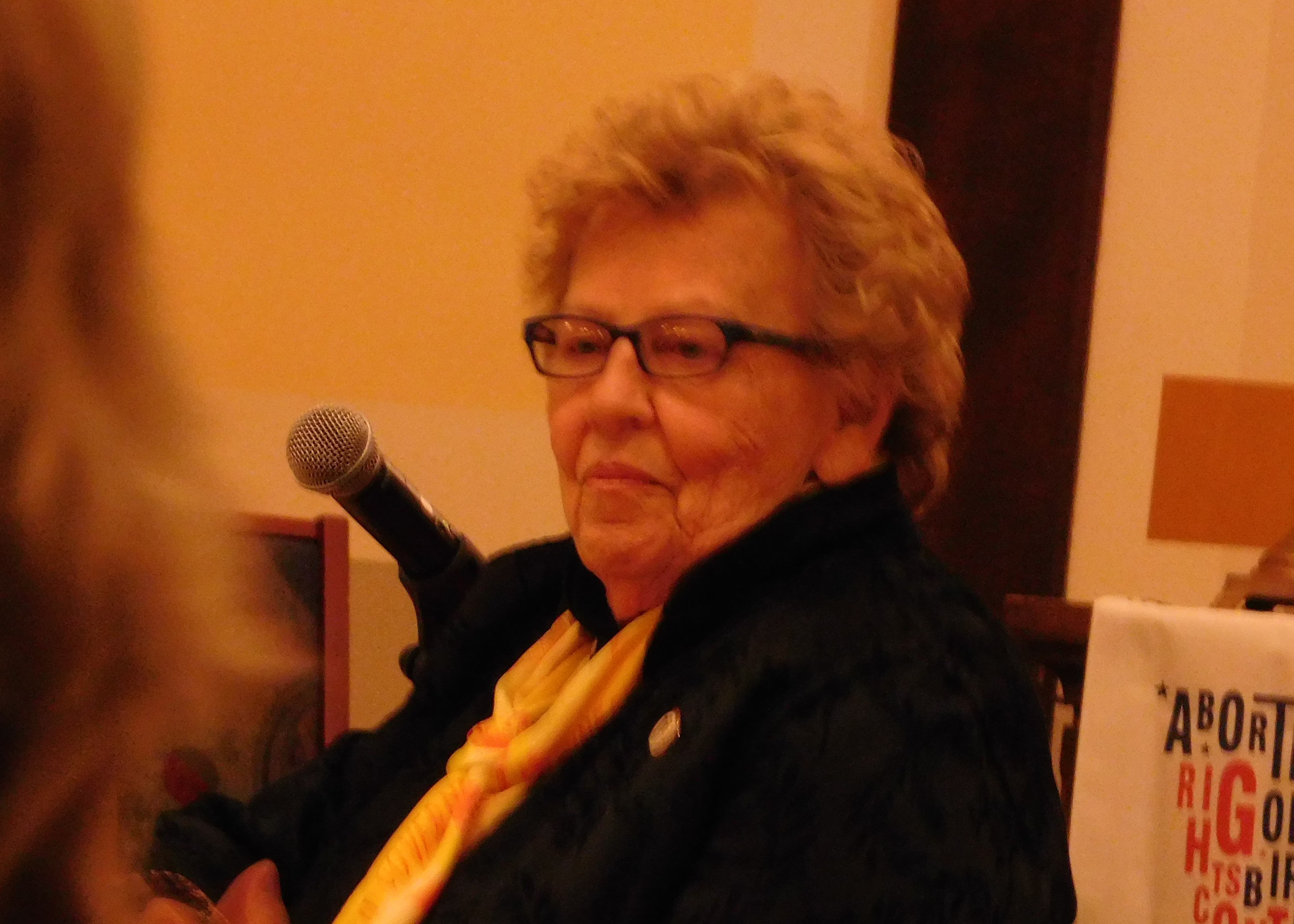 Senate Majority Leader Loretta Weinberg (D-37) has confirmed that she plans to run for reelection in 2017 to reclaim her senate seat in New Jersey’s 37th legislative district.

PolitickerNJ heard from a source that Weinberg was considering retirement at the end of her term. However, when the senate majority leader was approached about the claim, she quickly dismissed the idea.

“I don’t know who thinks they are in my mind, but they’re not. As of this day I am planning on running for reelection,” Weinberg said.

The 81-year-old from Teaneck was first elected to the state senate in 2005. She was chosen to be majority leader in 2011. Before her election to the senate, Weinberg was a member of New Jersey’s general assembly from 1992 until 2005. The Democrat has been a vocal opponent of New Jersey Governor Chris Christie during her tenure.