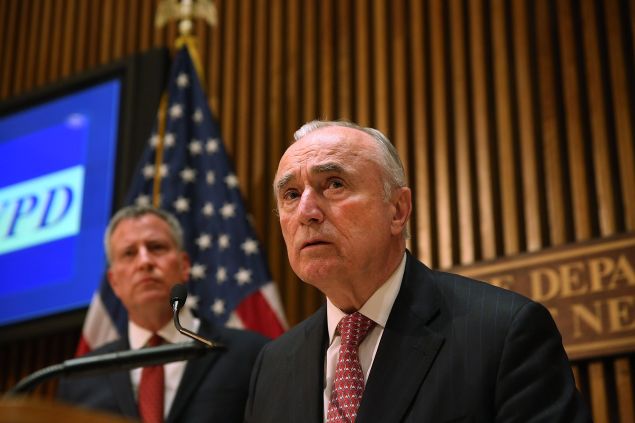 A sweeping investigation by the Department of Investigation’s NYPD-Inspector General found that the NYPD failed to comply with certain court-mandated rules governing investigations of political activity—primarily when probing Muslim groups for terror ties.

The rules, also known as the Handschu Guidelines, are codified in the NYPD Patrol Guide and lay out requirements for how and when the NYPD’s Intelligence Bureau may start and continue investigations involving political activity.

DOI found the bureau failed to obtain necessary reauthorization of its investigations before their prescribed expiration date than half of the time, and unauthorized investigations continued for an average of 22 days past the deadline before the bureau got renewed approval to continue. In more than a quarter of cases reviewed, the NYPD continued probes over 31 days past the Handschu-defined time limit.

“When investigating political activity, however, NYPD must adhere to well-established rules governing how these investigations can be opened and extended,” Philip Eure, the DOI’s NYPD-Inspector General, said.

Eure observed that the people under investigation were either Muslims, associated with Muslims or engaged in political activity that involved Islam, although the department does not use such categorizations in its approved documents. He argued that the NYPD can protect the city from terrorism while still obeying the guidelines

“Our recommendations, if implemented, will ensure tighter compliance with these rules in a way that will promote greater police accountability and give the public greater confidence in how NYPD operates,” the inspector general said.

The guidelines governing investigations involving political activity were established in keeping with a 1971 federal lawsuit brought against the city and the NYPD. The rules underwent some modification following the September 11, 2011 attacks, so as to broaden but still contain the department’s powers.

Renewals for the use of informants and undercovers is required every 120 days. But in the random sample of closed cases examined, unauthorized use went on for an average of 31 days before reauthorization took place.

The report also found that the department did not include a description of the role of undercover officers or confidential informants in its authorization memos and that documents opening investigations did not present sufficient facts to meet guidelines’ thresholds for starting investigations.

Eure’s study comes just as Mayor Bill de Blasio and Police Commissioner Bill Bratton recently called on Congress to authorize more than $100 million in anti-terrorism funding for the city through the Urban Areas Security Initiative—something the two have been requesting for months. (They both also dismissed a claim by the Office of Management and Budget that New York had not been spending the anti-terror money it already had.)

At a press conference this afternoon at the NYPD headquarters at One Police Plaza, however, the NYPD said it already developed an electronic case tracking system for all Handschu investigations that tracks renewal dates and authorizations, which became active July 1, according to NYPD News.

Police Commissioner Bill Bratton and Deputy Commissioner of Intelligence John Miller insisted the report show that there were no improper motives behind the department’s investigations.

“The NYPD has never suggested that protecting New York City from terrorism and adhering to the Handschu Guidelines were mutually exclusive outcomes,” Bratton said. “Rather, it has always been our assertion that we will go where the evidence takes us, and we will do so within the guidelines of the law.”

“This investigation demonstrates a failure by NYPD to follow rules governing the timing and authorizations of surveillance political activity,” Peters said. “While we found no evidence of improper motives, these rules are important to protect the rights of all New Yorkers and must be rigorously followed.” 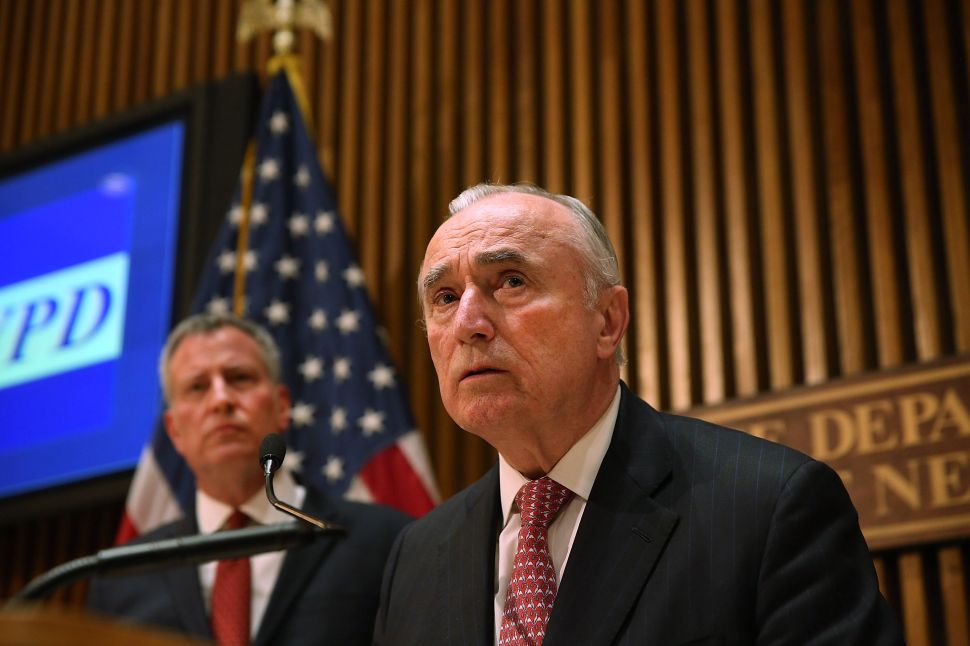