Palestinians in Gaza and the West bank have scheduled municipal elections for October 8.  Candidates and voters for the election are being actively registered. And tensions and conflict are rising to full throttle. In the past, elections have proved explosive.

There are two million potential voters in this election, the first local contests since 2005. National elections for parliament and for president are even less frequent.  The first and last time Palestinians voted for president was on January 9, 2005.  Mahmoud Abbas won with 62 percent of the vote. Elections for the Palestinian parliament followed—after being postponed numerous times. The legislative elections last took place on January 25, 2006.

Hamas won those parliamentary elections hands down, capturing 74 of the 132 seats, far more than the 67 required for a majority. Fatah, meanwhile, received only an embarrassing 45 seats. As dictated by parliamentary procedure, Ismail Haniyah, the leader of the Hamas party from Gaza, became the Palestinian prime minister.

The results incensed President Abbas. The prime minister could not be from Hamas!

Haniyah held the premiership for a total of 65 days. At that point Abbas ousted Haniyah and appointed a replacement, Saalam Fayaad, his personal choice for the position.

As a result Hamas withdrew from the Palestinian Parliament and have boycotted all subsequent elections. Hamas went on to expel Fatah from Gaza in a coup and then established their own, 100 percent purely Hamas, government.

The very first Palestinian elections in 2005 and 2006 were predicated on a unity agreement between Hamas and Fatah. But after the breakdown of the unity agreement a short and brutal civil war exploded between the rival governing bodies.  The bloody civil war resulted from President Abbas’ decision to reverse the will of the people and parachute his personal choice into the prime minister’s post.

Now, with local elections on the horizon, Hamas sees a revolutionary opportunity to expand its influence to the West Bank. This might just be its chance to completely oust Fatah and the Palestinian Authority. Hamas hopes this election serves an unmistakable repudiation of the pro-Western philosophy of Fatah and the PA.  The terrorist group also sees these municipal elections as a way to apply pressure and even force Abbas into scheduling new presidential and parliamentary elections. Elections, they assume, they will once again win.

Hamas threatens to boycott the elections if Fatah does not stop arresting Hamas political activists and demands the release of those already arrested. A Hamas boycott would practically nullify the elections. It’s happened before. In 2012 when local elections were called, Hamas boycotted them and only a tiny fraction of the 350 towns and cities that were scheduled to hold elections actually did. 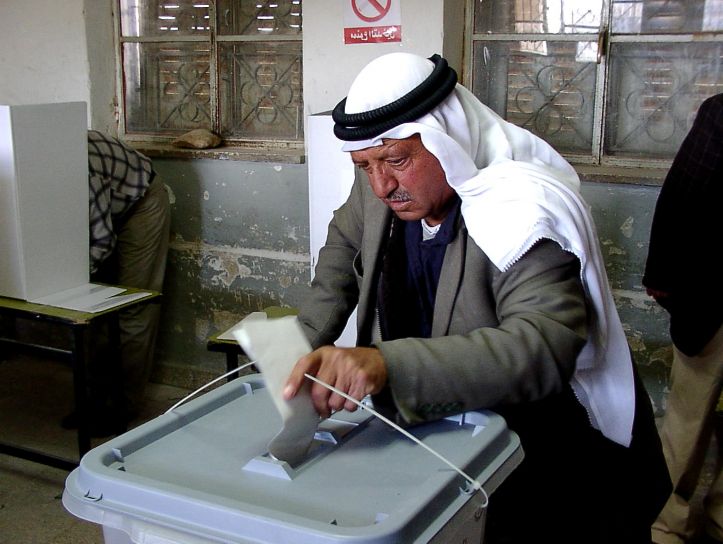