There is no shortage of adorable Hamptons restaurants to choose from when out East, many of which have been staples in the area for years. But even the best Hamptons eateries can become, dare we say, tiresome. For that reason, it’s a good thing that the locale has become something of a haven for pop-ups, particularly of the restaurant variety. There’s something about the fleeting nature of the pop-up that makes it even more enticing, particularly when it’s an especially exclusive event. And when those pop-ups are outposts of chic New York staples, even better! So, here are the three pop-up restaurants that you need to know about for this weekend in the Hamptons.

It seemed like the entire isle of Manhattan mourned the closing of the beloved Four Seasons Restaurants at the Seagram Building this past July. Luckily for Hamptonites who have been able to escape the city early this week, Four Seasons co-owners Julian Niccolini and Alex von Bidder are hosting a one-night only pop-up at Oreya restaurant at Southampton’s Capri Hotel. It’s taking place tonight from 6 p.m. to 11 p.m. with music by resident performer Cole Rumbough, but if you’re stuck in the city, we have some good news for you. Apparently, tonight’s event is a trial run, so if things go well (fingers crossed), this could become a full pop-up of the restaurant.

Sushi spot Shuko boasts one of the most extravagant omakase menus in the city, and they’re making a return to Highway Restaurant & Bar this Saturday, August 13. Chefs Nick Kim and Jimmy Lau will be serving up Shuko favorites at the one-night only event, which is comprised of a multicourse omakase tasting menu ($200 per person), though there will also be some other pieces offered a la carte at the bar. And, of course, there will be Shuko-themed cocktails.

Tasting Table has been hosting a whole slew of incredible food pop-ups this summer, and they’re not stopping this weekend. The event on Saturday, August 13, is a twist on the “traditional” lobster bake and is taking place at The Beach Club at Gurney’s. It’s going to be a whole night, starting at 8 p.m. (you have to get that sunset in, obviously) and includes cocktails on the beach, appetizers, a seated multicourse dinner, and, of course, let’s not forget about the requisite Hamptons bonfire and other post-eating entertainment. 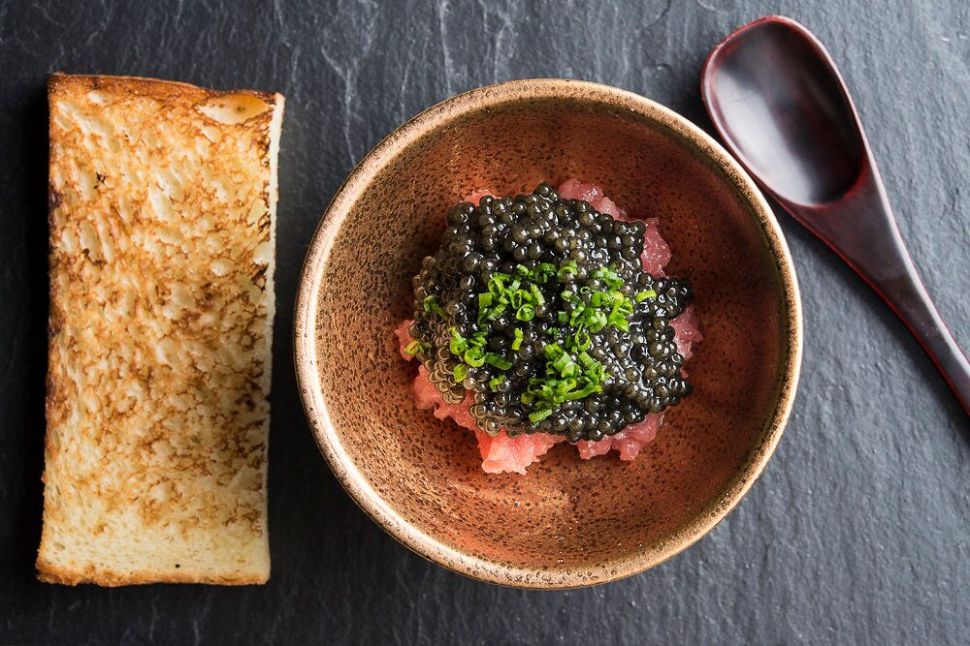