It’s a plot as old as El Cid, and this time it appears to be set not in the sands of southern Spain, but in the sedate, leafy suburban climes of Passaic County.

In the midst of ongoing infighting in Prospect Park, a fight fingerprinted with ethnic overtones, Council President Richard Esquiche today submitted his

letter of resignation to the borough clerk.

The councilman resigned, a source told PolitickerNJ, in protest of what he sees as the unreasonable, strong-arm tactics of Mayor Mohamed T. Khairullah. Esquiche was angered by the mayor’s failure to support Councilwoman Cristina Peralta, who narrowly lost in this year’s primary.

A Peruvian American, Esquiche allies say Khairullah pressured the local Democratic Party Committee to deprive Peralta of the line for her fourth council election in favor of the mayor’s ally, newcomer Adnan Shah.

The swap set off a firestorm of ill will between the mayor’s and Peralta’s camps, Esquiche most prominent among the latter.

The source said the council president is done with trying to work with the mayor, concluding that his attitudes are those of a dictator who will not step at anything short of total control, and wants no further part of it.

Esquiche was reelected last November and became council president of the governing body earlier this year.

A source told PolitickerNJ that much of the local battle in Prospect Park hinges on Middle Eastern v. Latino infighting. The Syrian American mayor wants greater representation of the former on the council, and has demonstrated his willingness to get rid of a longtime establishment player Peralta to get what he wants. Some Latinos see the mayor’s full court press as an effort to render expendable the voices of their own community, supplanting them with a council crammed with Khairullah’s  allies. 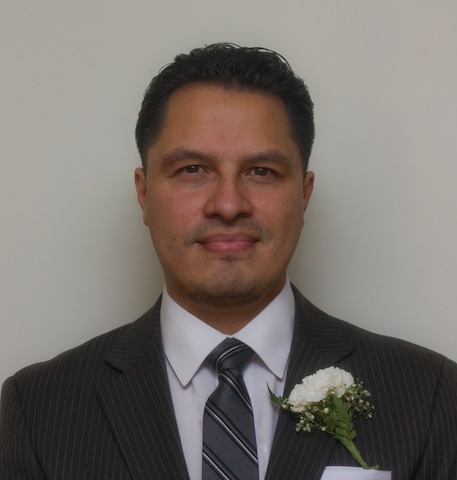