News recently broke that the council president of the small Passaic County town of Prospect Park, Richard Esquiche, was resigning. In light of the shake-up coming to the council, PolitickerNJ spoke with Mayor Mohamed Khairullah about Esquiche’s departure.

“I was disappointed at the fact that he decided to step down,” Khairullah said of Esquiche. “He is a wonderful individual who served the community well and his decision to leave is obviously disappointing but we have been hearing rumors of it for a while.”

Khairullah dismissed any claims that Esquiche’s departure was fueled by ethnic or racial tensions in Prospect Park. According to the mayor, such divisions do not exist between the Latino and Muslim communities despite reports to the contrary. That supposed rift came to a head during the lead-up to the June Democratic primary when Khairullah did not support incumbent councilwoman Cristina Peralta, a Dominican American, for reelection. Instead, he supported challenger Adnan Shah, a Hindu American.

“There is no accuracy to that. There are individuals who are trying to stir an ethnic or racial rift in our community but our community has always been united. We have always worked together very well,” Khairullah said.

The mayor also said that because Shah is not a Muslim, the claims of Khairullah trying to impose ethnic realignment on the board are unfounded.

“They try to divide the community saying I am pushing for a Muslim candidate,” Khairullah said. “I didn’t know what his religious background was so I had to ask him at one point in time because of what certain people were saying. It is not my business to ask someone’s religion or country of origin when I meet with them. Our country is based on separating church and state. We have no divide in our community. There is no rift.”

According to Khairullah, Prospect Park’s Democrats stand to be united in the coming months.

“There are obviously people who want to create a racial divide in the community for their own self-interest but luckily it is not working,” Khairullah said. “Even the people who supported Councilwoman Peralta in her run have come back, for the most part. They are back on board with the party. It was a family disagreement in June and everybody wants to move on. Unfortunately, elections have consequences.”

Khairullah said that he has not yet spoken to Esquiche since the news broke that he would be resigning.

“If he is being pressured, if he needs to get away from things, I will give him the time,” Khairullah said. “I don’t think that either one of us has any ill feelings toward the other. I certainly don’t. I have a tremendous amount of respect for him. What I want is for the community to move on and the party to move forward.”

Esquiche could not be contacted by press time. 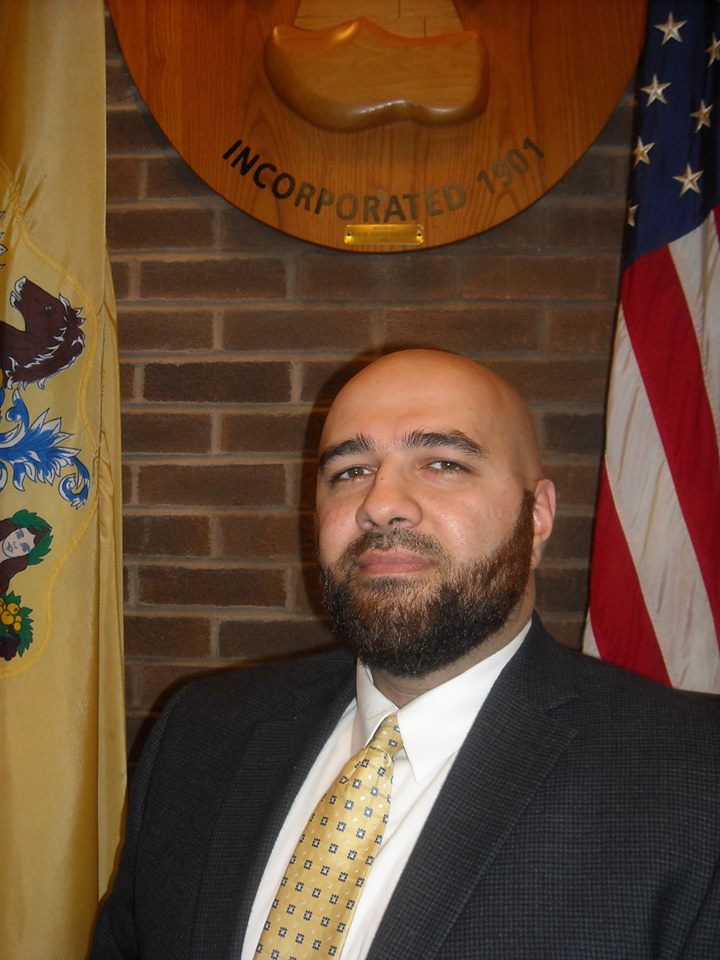