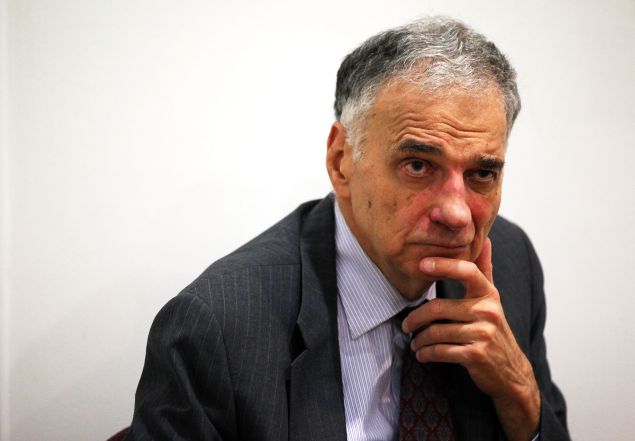 Progressives, both in the Green Party and Democratic Party, are livid after WikiLeaks released a batch of DNC emails proving DNC staff conspired against Bernie Sanders and his campaign, while favoring Hillary Clinton.

“They treated Bernie as an insurgent—as if he was a third party challenger—instead of being inside the Democratic Party,” former Green Party presidential candidate Ralph Nader told the Observer. “It clearly was slanted against Bernie from the get-go. He was complaining about it all the time, [in] little ways and big ways,” Nader continued. “Of course, the unelected super delegates slanted against the insurgent for the establishment choice of Hillary Clinton. And little things that went on in Nevada, Iowa and other states—when it’s that close they can pull a few shenanigans and flip it in favor of Hillary Clinton.”

Nader likened the DNC’s rigging of the system to the Commission of Presidential Debates, which shuts out third party challengers with mainstream media outlets by requiring each candidate to reach a 15 percent poll rating in order to be allowed to participate in the debates. “It’s a very incestuous cycle,” he added. “It is almost impossible, unless you’re a billionaire, to reach 15 percent by September from several polling companies—most of them owned by the media that don’t give outside candidate coverage, therefore preventing a rise in the polls.”

Most Sanders supporters have gotten used to being snubbed by the Democratic Party, and the WikiLeaks and Guccifer 2.0 releases merely confirm what they’ve long known to be true.

“Everything our fans have been saying—and they were beaten down for and called conspiracy theorists—now it’s in black and white,” said Rania Batrice, a Sanders campaign staffer, in an interview with ABC News.

‘The DNC has worked hard to deliver this next election to the Republicans.’

“Thanks to a massive leak of internal Democratic Party emails, we now can all see how the Democratic Party devotes enormous effort to sandbagging, crippling, undercutting and subverting progressive candidates,” Congressman Alan Grayson wrote to supporters on July 24. Grayson also noted the Democratic Establishment has favored his primary opponent in the Florida Senate race, Congressman Patrick Murphy, who has received unprecedented endorsements from President Obama, Vice President Biden and Senator Minority Leader Harry Reid. Instead of letting Democratic voters choose who they want to nominate to run for Florida’s Senate, the Democratic Party has taken it upon themselves to pick a nominee.

The recent leaks have also reinvigorated calls for DNC chair Debbie Wasserman Schultz to formally resign from her position. Wasserman Schultz and her staff pushed mainstream media outlets to stop negative coverage of her and the DNC, and in several instances directly pitched hit pieces on Sanders to news outlets.

“Based on these latest WikiLeak revelations, it is more clear than ever that Wasserman Schultz is simply unfit to lead the Democratic Party and I am calling on her to resign from the DNC,” wrote Democratic candidate for Congress in South Florida, Tim Canova, in an email to supporters. Canova is Wasserman Schultz’s first ever primary challenger, since she entered Congress in 2004. “She apparently has little regard for freedom of the press or fairness in the election process.”

For Clinton supporters with the audacity to cast doubt on the authenticity of the leaked emails, Politico reported DNC CFO Brad Marshall, who suggested attacking Sanders on his faith as a smear tactic, published an insincere apology on Facebook: “The comments expressed do not reflect my beliefs nor do they reflect the beliefs of the DNC and its employees,” he wrote. Unsurprisingly, the Democratic National Committee itself has yet to comment on the issue.

“We have an electoral process. The DNC, by its charter, is required to be neutral among the candidates. Clearly it was not,” Sanders’ campaign manager, Jeff Weaver, told ABC News. “We had obviously pointed that out in a number of instances prior to this, and these emails just bear that out.”

The leaks were released to commemorate the beginning of the Democratic National Convention, where tensions were already high after a closely contested race between Sanders and Clinton. To the dismay of many of his supporters, Sanders formally endorsed Clinton on July 12—a move that has yet to convince other progressives to do the same. “Bernie should withdraw his endorsement from these backstabbers,” wrote Green Party presidential candidate Jill Stein on Facebook.

“Debbie Wasserman Schultz needs to go and so should everybody else. They need to clean house and create a new culture in the Democratic Party,” said Former Ohio senator and activist, Nina Turner, on MSNBC on July.

The Clinton campaign and the DNC have yet to do anything to excite Bernie Sanders’ progressive base.

Clinton’s pick for a running mate, Sen. Tim Kaine, is an abrasive, moderate Democrat who supports TPP and maintains close relationships with Wall Street, and many stances incorporated into the Democratic Party’s platform are contrary to the progressive values popularized by Sanders’ campaign.

“The DNC has worked hard to deliver this next election to the Republicans,” wrote Preston Picus, a candidate for Congress in San Francisco, in a recent Facebook post. Picus is running to unseat incumbent Congresswoman Nancy Pelosi. “Insulated and oblivious, the powerful in this nation are playing a dangerous, dangerous game with our future.” 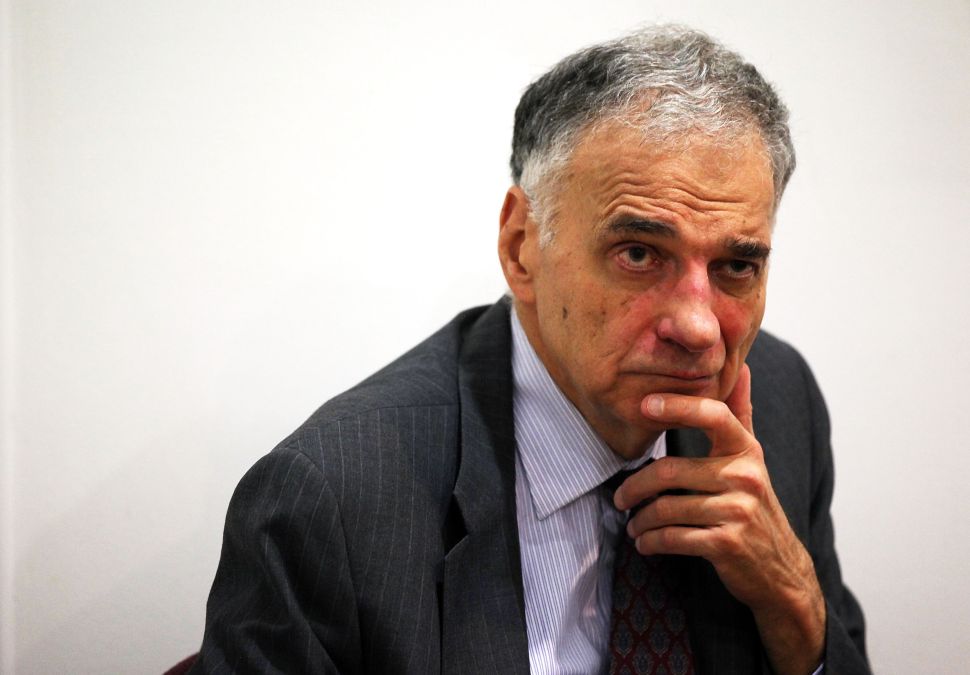