A new discovery by medical researchers shows a significantly better recovery might be possible for future coma patients.

A team at UCLA recently used ultrasound to “jump-start” the brain of a 25-year-old man after a coma. The doctors called his improvements “remarkable,” which might mark this as a big breakthrough. In their paper on the procedure in the academic journal Brain Stimulation, the researchers write that many patients “fail to fully recover from coma, and awaken to a disorder of consciousness such as the vegetative state or the minimally conscious state.”

The noninvasive procedure used sonic stimulation to excite the neurons in the thalamus, which essentially serves as the brain’s central hub for processing information such as the relaying of sensory and motor signals as well as the regulation of consciousness, sleep and alertness. This is the first time this technique, called low-intensity focused ultrasound pulsation, has been used to treat a severe brain injury.

“It’s almost as if we were jump-starting the neurons back into function,” Martin Monti, the study’s lead author and a UCLA associate professor of psychology and neurosurgery, told Medical Xpress.

With a device that emits a very small amount of energy (less than a traditional ultrasound machine), the doctors were able to target the thalamus. They placed it near the side of the patient’s head and activated it for 30 seconds every minute for a 10-minute period.

Monti explained that until now, the only way to achieve this result was a risky surgical procedure known as deep brain stimulation. This requires the implantation of electrodes directly inside the thalamus. “Our approach directly targets the thalamus but is noninvasive,” he said.

He added that the team was expecting positive results, but that more research needs to be done on additional patients to determine if the technique can consistently be used as a treatment for coma patients.

“As the authors pointed out, with this type of study it is difficult to know if the patient’s improvement was due to the brain stimulation or just the patient improving on his own,” Dr. Aaron S. Lord, director of neurocritical care at NYU Langone Medical Center, told the Observer. “However, targeting the thalamus to stimulate a patient with a disorder of consciousness has been successful in the past, and this new technology has the benefit of being non-invasive, unlike the deep brain stimulation which requires neurosurgery.” 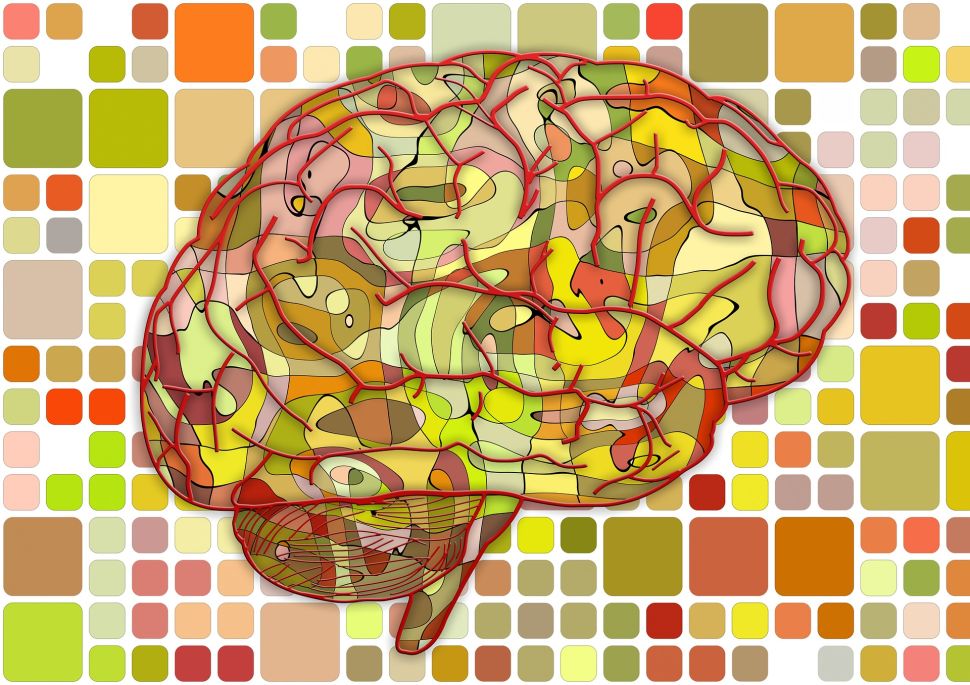