Dark matter is the label for an elusive type of matter scientists have only been able to infer the existence of, as there is not yet a method of detecting it directly.

As a direct consequence of Newtonian gravity, the mass of two objects orbiting each other can be deduced from their orbital speed. In the 1930s, astronomer Fritz Zwicky applied this to measure how fast galaxies are moving, and compared that to the mass of the stars found in those galaxies. The fast orbital speeds implied there was a lot of missing, unaccounted for matter. Some of the matter is attributed to regular atoms in between the galaxies, but there remains a lot of mass still undetected in these comparisons; five times as much as all the regular matter scientists can observe, yet it has so far only been detected from the effect of gravity on visible matter.

Scientists are now searching for a “ghost particle,” a new type of neutrino (common subatomic particles lacking an electric charge), to provide an explanation as to what makes up dark matter. Three types of neutrinos are known to exist: electron, muon, and tau, with sterile neutrinos potentially being the fourth.

On August 8, the IceCube Neutrino Observatory in Antarctica published in Physical Review Letters that their search came up empty.

“The world’s largest neutrino detector, the IceCube experiment at the South Pole, has released an analysis that eliminates a large portion of the parameter space in which sterile neutrinos could exist,” reported David W. Schmitz, an assistant professor at the Enrico Fermi Institute and the University of Chicago Department of Physics. In his announcement, Schmitz wrote, “IceCube’s finding places strong limits on the possible existence of a sterile neutrino. In fact, a new analysis incorporating IceCube’s result with data from other experiments indicates that the value of the possible sterile-neutrino mass splitting is now limited to a small region.”

The scientists analyzed two separate events of 100,000 neutrinos with the IceCube detector, which waited for the neutrinos to hit a nucleus in the ice, and emit a flash of light picked up by embedded sensors.

“Neutrinos are very strange—they’ve been called ghost particles. They very rarely interact with other matter, so to see them, you need a very large detector. Our telescope is called IceCube, because we use a cubic kilometer—a billion tons—of the Antarctic ice cap to catch neutrinos,” wrote associate professor of physics and astronomy at Michigan State University, Tyce DeYoung in The Conversation. “Most neutrinos pass invisibly through IceCube, but by chance a few of them will smash into a proton or neutron in the ice, releasing a shower of relativistic particles we can see. By measuring the number and direction of these visible particles, we can determine the direction the original neutrino came from, its energy, and its type.”

Sterile neutrinos, if they’re out there, wouldn’t interact at all with other matter. Experiments at Los Alamos National Laboratory in the 1990s, and subsequent experiments suggested that an undetectable sterile neutrino exists, but scientists would have to detect it based on behavior of the three known types of neutrinos. Neutrinos can switch between different types at any time. If one of the measured neutrinos did so mid-flight, it would alter the total number measured by the detector. Unfortunately, scientists in Antarctica found no dip in detectable neutrinos, ruling out what could have been a breakthrough discovery in particle physics. 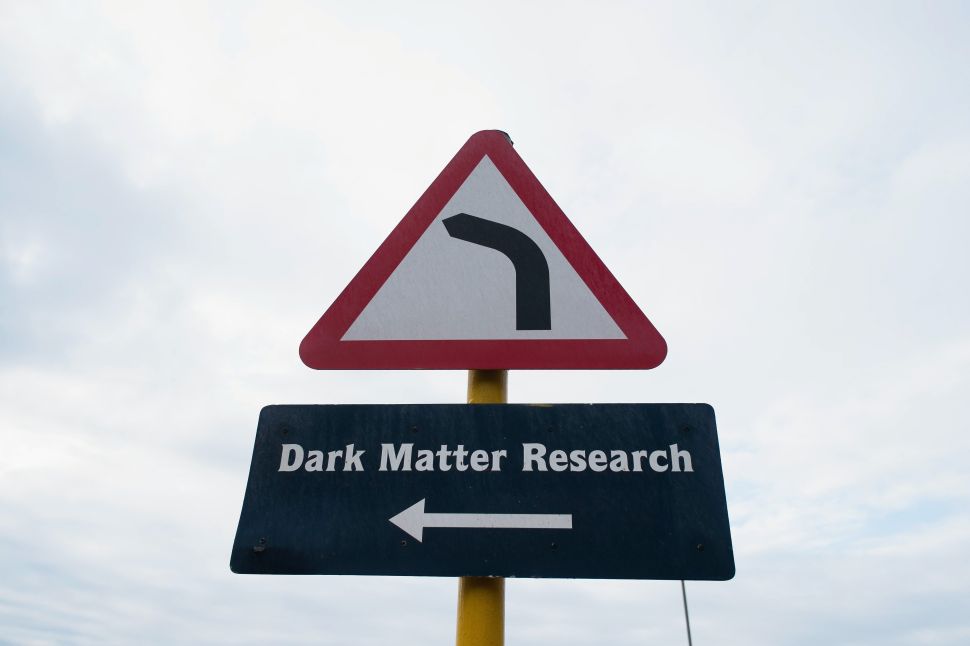