On Sunday, August 7, Iran’s ayatollah regime announced the execution of nuclear scientist Shahram Amiri. According to Tehran’s robed dictators, Amiri was a traitor and an American spy, so they hung him by the neck until dead.

Amiri’s story is murky and confusing, but historically, charges of defection, spying and treason are marked by murkiness and confusion. Unless you’re a big satellite in orbit or a large antennae aimed at Siberia, spying is a highly clandestine activity relying on deception, dishonesty, deniability and keeping secrets secret. Why keep secrets secret? Well, loose lips sink ships, the famous World War II poster warned.

Here’s a sketch of Amiri’s murky trek. In 2009, while on pilgrimage to Mecca, Amiri disappeared. In 2010 he reappeared on Youtube, indicating he was in the U.S. Then he appeared in person, in Washington, D.C., walking into the Pakistani Embassy’s Iranian-interests office. He said he’d been kidnapped by Saudi and American intelligence agents. They tortured him. Then he came to America, and they offered him money to reveal Iranian nuclear secrets. But he didn’t. Now he wanted to go home, to Iran.

This summary from U.S. News & World Report has additional details and speculates that the Iranian government threatened his family. Amiri did return to Iran to be welcomed as a hero. Then, in May 2011, the regime arrested him and accused him of treason. Amiri, according to Iran’s Islamic Revolutionary government, had spied for The Great Satan (the U.S.).

Amiri’s execution intersects with the 2016 U.S. political elections. As the linked article notes, two emails transmitted in 2010 through Hillary Clinton’s off-the-books and unauthorized server appear to refer to Amiri. Clinton senior adviser Jake Sullivan was involved in both emails: one he forwarded on July 5, 2010 (10 days before Amiri returned to Iran) and another (one he sent) dated July 12. The July 5 email said, “Our friend must be given a way out.”

For many good reasons senior official-level traffic is “born classified.” Access to a SecState’s unprotected email traffic provides enemy intelligence services with clues and indications regarding U.S. foreign and defense policy. In some cases, it may provide confirmation of suspected U.S. operations or, perhaps, U.S. intelligence assets and sources. Assets include human spies.

“I’m not going to comment on what he (Amiri) may or may not have done for the United States government, but in the emails that were on Hillary Clinton’s private server, there were conversations among her senior advisors about this gentleman…That goes to show just how reckless and careless her decision was to put that kind of highly classified information on a private server. And I think her judgment is not suited to keep this country safe.”

(Cotton also discussed the Obama Administration’s $400 million cash payment to Iran that looks a lot like a ransom for hostages deal. Here is the entire transcript.)

Reckless and careless behavior by Hillary Clinton indeed. To say otherwise is to wage War on Honesty. Did her recklessness and carelessness have deadly consequences? Possibly. The mullahs may not have needed a SecState email to convince them Amiri provided the U.S. with intelligence data. As spy games go, Amiri could have been a double agent, providing the U.S. with disinformation. His execution indicates he wasn’t. We don’t know if Iran had access to Hillary’s email. FBI Director James Comey couldn’t confirm the system had been hacked, but everyone honest suspects it was.

However, the revelations of Hillary’s high-level recklessness with classified information related to human spies and Amiri’s life short-circuited by execution will make it that much harder for U.S. intelligence agencies to recruit spies and attract defectors.

In this respect, Hillary has damaged American national security—already damaged, not theoretically.

When journalists asked Hillary Clinton about her claim in recent interviews that Comey said she told the truth about her use of an unauthorized email server and mishandling of classified information, she replied, “I may have short-circuited, and for that I will try to clarify.” Then she proceeded to claim she ” ‘never sent or received’ classified information on her private email server.”

“Short-circuited” has already become a Campaign 2016 euphemism for lied.

“She lied,” Rudy Giuliani said on ABC’s This Week.

“She didn’t short-circuit. She lied last week when she said the FBI found that she hadn’t lied. You read Comey’s report—he found she lied in about eight different places. So maybe short-circuit is her euphemism for lying.”

“It’s one thing to lie. It’s one thing to lie about lying and then Friday (August 5), she gave us the perfect explanation—Her brain apparently had short circuited while she was talking to you…She now has a fundamental way of saying to people, ‘It wasn’t that I lied to you, I just didn’t quite remember what it was that I was going to say.'”

“Americans of all political persuasions are coming to the sad realization that our First Lady—a woman of undoubted talents who was a role model for many in her generation—is a congenital liar. Drip by drip, like Whitewater torture, the case is being made that she is compelled to mislead, and to ensnare her subordinates and friends in a web of deceit.”

Later in the column Safire added, “Therefore, ask not, ‘Why didn’t she just come clean at the beginning?’ She had good reasons to lie; she is in the longtime habit of lying; and she has never been called to account for lying herself or in suborning lying in her aides and friends.”

Never held to account. Lefty profs in academia complain about insidious White Privilege. The Media Privilege extended by mainstream media to Democrats in general, and Hillary in particular ultimately has that effect: system-damaging lack of accountability. Hillary thought she could get away with breaking the classified information laws. Now she thinks she can lie about James Comey’s truly short-circuited investigation. She wagers that by late October everyone will believe Comey exonerated her. Media Privilege functions as a type of vote fraud—voter information fraud. The arrogant recklessness it encourages also damages national security.

She waged War on Honesty.

Did Hillary’s dishonesty play a role in Shahram Amiri’s death? I doubt we will ever know with certainty—unless a senior Iranian intelligence officer defects, and that’s not too likely if she is elected president.

Once upon a time intelligence professionals used the phrase “walk back the cat” as slang for retracing the trail of evidence and assumptions until they identify the double agent, the false source or the analytic error. The cat walking unraveled the ball of string. Rewind the twisted yarn to find the flaw. CIA, NSA and FBI counter-intelligence may have already done some cat back walking in regards to Shahram Amiri. If they haven’t, in the wake of his execution, they damn well better. 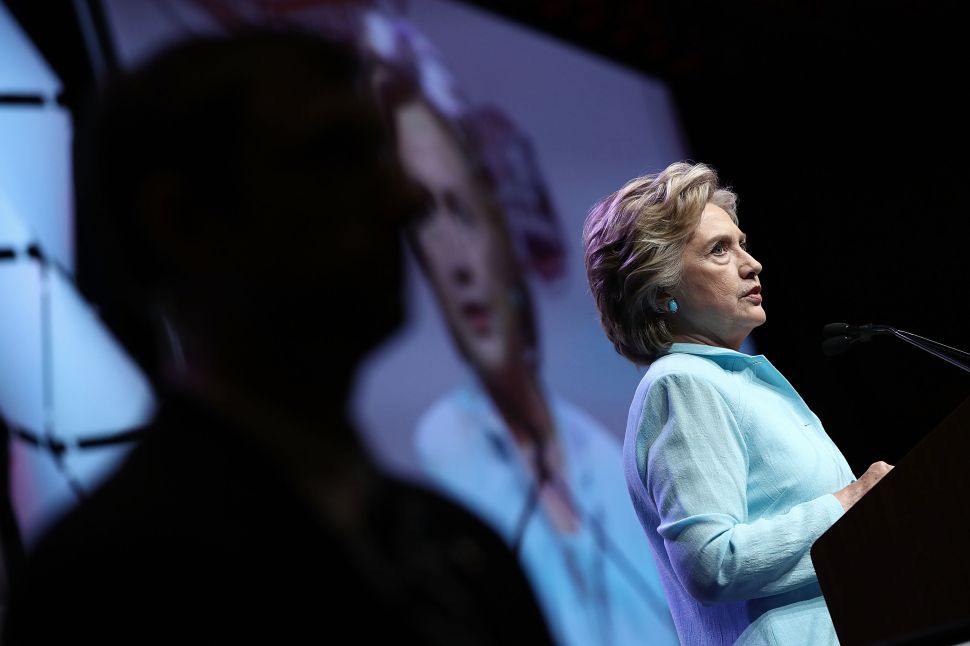