A spokeswoman for SL Green confirmed the leasing executive is no longer working with the company, but did not comment on his departure or how long ago he left the company. Bill O’Reilly, the spokesman for Massey and a longtime political strategist, said Amsterdam, 34, has accepted the job to manage the Republican executive’s bid for City Hall.

Amsterdam joined SL Green in April 2011, as CO previously reported, to handle leasing for the real estate investment trust. Prior to that, he worked at C&W, representing both tenants and landlords.

As CO first reported, Massey was in active talks with Amsterdam to head the attempt to unseat first-term Democratic Mayor Bill de Blasio, who is expected to run for re-election.

“Yes, Mr. Massey has had extensive discussions with David Amsterdam, whom he greatly trusts and admires,” he said at the time. “And, yes, if Paul were to run for mayor, Mr. Amsterdam would be his number one choice to serve as campaign CEO.” 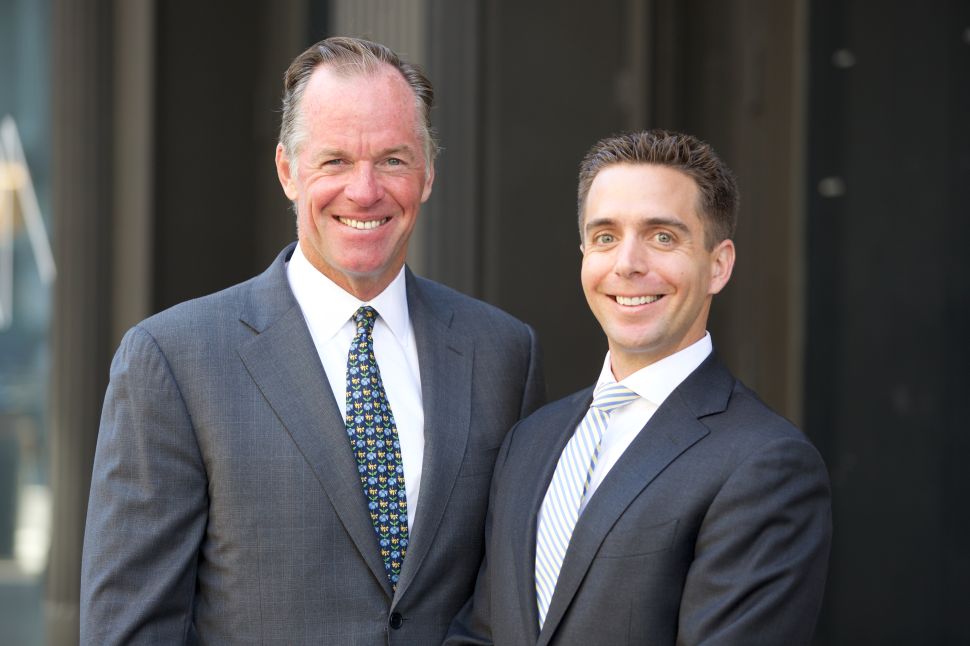