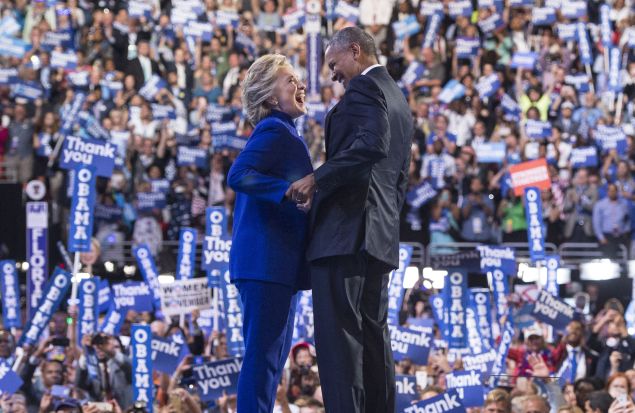 This week was all about the four days of the Democratic National Convention, which set social media abuzz with jokes and commentary.

Between Bill Clinton and Lenny Kravitz, someone's dick is gonna come out at this convention. #DNCinPHL

we force kids to learn history to "stop it from repeating itself." empires fall. this is our moment. vote for @HillaryClinton #DNCinPHL

#DNCinPHL was better yesterday cuz the Bachelorette: Men Tell All special was on after. Now Im watching without anything to look forward to.

Can we get a goofy Joe Biden blooper reel to lighten the mood? #DNCinPHL

And the same for us, please.

Hillary's support team coming to the #DNCinPHL podium like pic.twitter.com/osZOI9Ku2Z

Hey, sure we can!

Uhm… Can we talk about how good Jimmy Carter looks? #DNCinPHL

IS SOMEBODY CHOPPING ONIONS I MEAN MY GOD HOLY SHIT #DNCinPHL

Obama's speech at the DNC is good, but it's no George W. Bush skipping the RNC because it's embarrassing to him which says a lot. #DNCinPHL

Obama is the president I want to play in a game of Civilization. #DNCinPHL

People outside the US don't understand what's going on with this election. They're like "How exactly did Bernie Sanders lose?" #DNCinPHL

On Chelsea, who spoke adorably about a childhood love for dinosaurs.

Someone start a dinosaur counter. #DemsInPhilly

All this dinosaur talk bodes well for a "Clifford" reference. #DemsinPhilly

I had 5 in my office "How many times will Chelsea Clinton say dinosaurs" pool! #DemsInPhilly

And her mom knows dinosaurs didn't live alongside humans, so. #DemsInPhilly

Can't see Hillary in that white suit & not think of suffragists who dressed entirely in white. #DemsInPhilly pic.twitter.com/Ohc83IDpyy

Bill is like, "Oh cool, she watched my speech!" #DemsInPhilly

And this about sums it all up!

No wait, this does.

Streaming-wise, people are still going nuts for Stranger Things, particularly in the form of fan art and memes.

AHAHAH! #repost from @diamondmindreiki I'm so happy everyone has watched Stranger Things because I only had @kelpod to talk about it. #akashicrecords #stangerthings #11 #eleven

Whoa, this is next level.

And then there’s the world’s easiest cosplay. 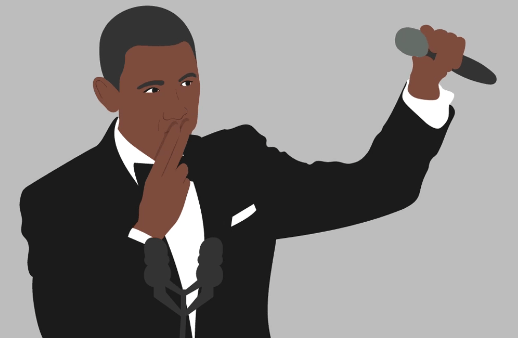