No, these aren’t paparazzi photos of Solange wearing fur in August. Rather, they’re part of Michael Kors‘ latest ad campaign, which happens to be his first shot in the street style format.

Titled The Walk, these images also star models Nina Agdal and Soo Joo Park, in addition to a bonafide royal, Princess Olympia of Greece. Each of them take to the neighborhood or street of their choice, armed with a handbag (or in some cases, two bags) to show off how their personal style works with these clutches, totes and camera bags.

“It was really a fun experience observing how each girl would make the clothes and accessories their own while still being true to their everyday style,” said the campaign’s photographer, Tommy Ton. The Canadian lensman has risen to notoriety for being one of the first street style photographers at fashion weeks around the globe.

Kors himself confirmed Ton’s notion that style is personal. “Fashion is a celebration of individual style, and I’ve always thought of New York City as the ultimate runway. The Walk was a great opportunity for us to see our favorite new fall handbags through different filters,” the designer said in a statement.

In addition to tapping buzzy names for this campaign, these images also offer up a first look at Kors’ forthcoming smart watch. But that’s not all, apparently Michael Kors The Walk will continue this September, through a mysterious sounding “experiential media partnership.” Before then, the hashtag #SidewalkSpotted can be used by customers on social media to share their own Kors looks, preferably on a sidewalk somewhere.

To celebrate this campaign, various handbags and pieces of clothing seen here will be stocked in a pop-up store at 384 Bleecker Street this October in a “gallery-like environment.” Which, actually, sounds like an extremely social media friendly shopping experience. 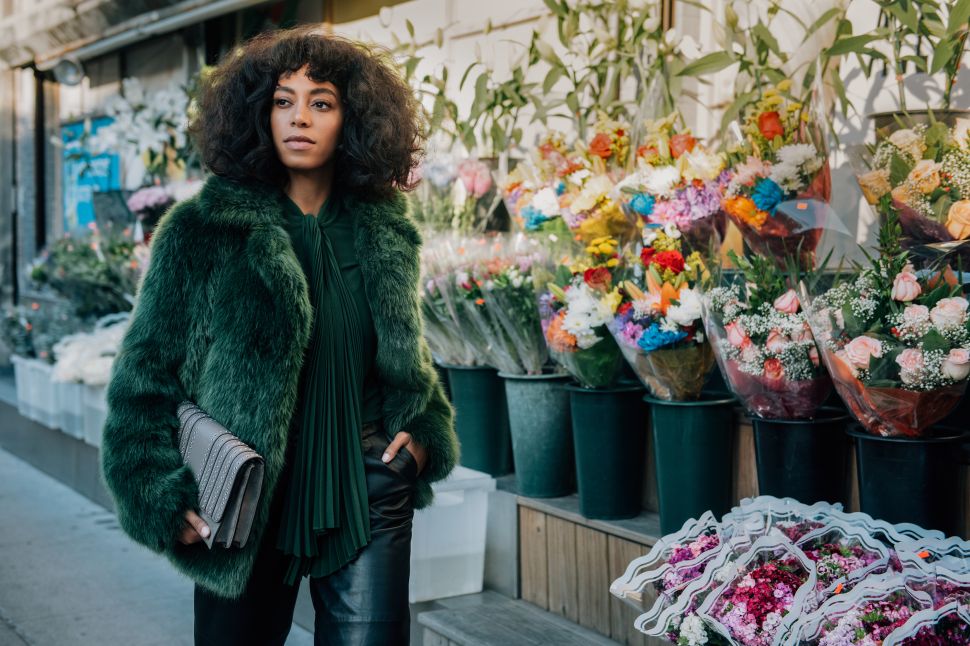