The only thing better than watching Micael Phelps, the most decorated Olympian in history, race is watching him race along to the sound of a classic ’80s Nintendo tune. That’s the conclusion we’ve drawn after stumbling across this viral clip that depicts Mario—err Phelps—competing in the 200 meter butterfly in Rio with a new soundtrack.

The video was uploaded to Facebook by Retro SFX—a page dedicated to creating mashups of video game sounds and either movies or sports videos—last week and has been viewed more than six million times.

Phelps, of course, won the race, which was a hyped showdown between him and Chad le Clos of South Africa. Phelps now has six medals from this year’s Olympic games and 23 overall. 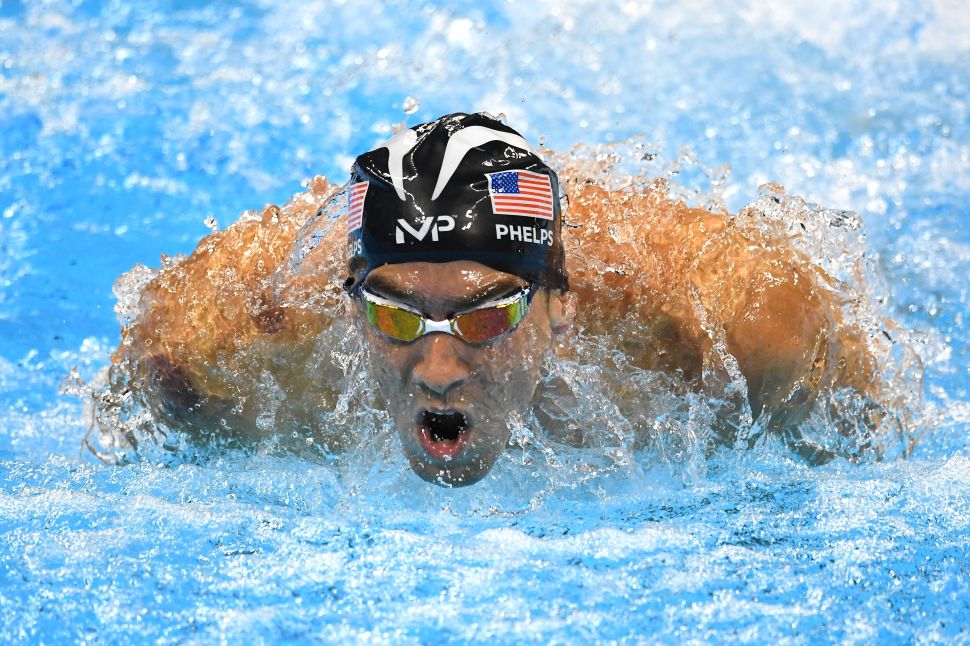