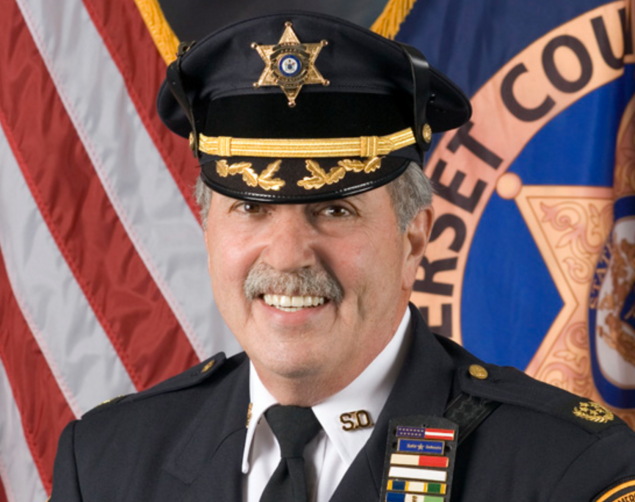 Down-ballot Republican candidates across New Jersey are bracing themselves for a high-turnout presidential election cycle where Republican nominee Donald Trump’s unlikely candidacy could bring trouble for Republican legislators and county officials. In Somerset County, one of those historically Republican proving grounds, incumbent sheriff Frank Provenanzo said Wednesday that he is undaunted.

“I think we’ll have a good turnout,” he said by phone. “I’ve been going around the county for many, many years.”

Provenanzo is facing a challenge from Democrat Darrin Russo, a veteran of the Franklin Township police department and the centerpiece of the Somerset Democratic organization’s plan to supplant both Provenance and longtime Republican freeholder Pat Walsh by making Maria Rodriguez of Bridgewater the first new county Democrat in years.

“We supplement every one of the police departments,” he added, pointing to specialized county crime, gang and canine explosive detection units.

The contest between Provenanzo and Russo has already seen one low blow: during Russo’s retirement ceremony earlier this year, a plane flew overhead bearing a pro-Provenanzo banner. Provenanzo said he was appalled by the stunt, and called Russo personally to assure him the campaign was not responsible.

“I called Darrin Russo and I told him: we, the campaign, myself, anybody that I know, we did not do this,” he said.

Reached for comment, Russo confirmed that his opponent called him after the incident.

“It backfired, whoever did it,” he said.

Republican operatives familiar with the county races have told Observer that the state GOP will be hitting Russo and Rodriguez hard as the election picks up speed in its final months. Provenanzo said that despite the role of party politics, he believes his record of service will stand on its own merits.

As for the campaign, Prevenanzo is counting on his record of cooperation with Walsh on county initiatives like a new inmate work detail to show their record of improving quality of life for Somerset County residents. County-level offenders serving their time on weekends alone to prevent job losses be put to work cleaning count roads starting with Cedar Grove Lane in Franklin Township. 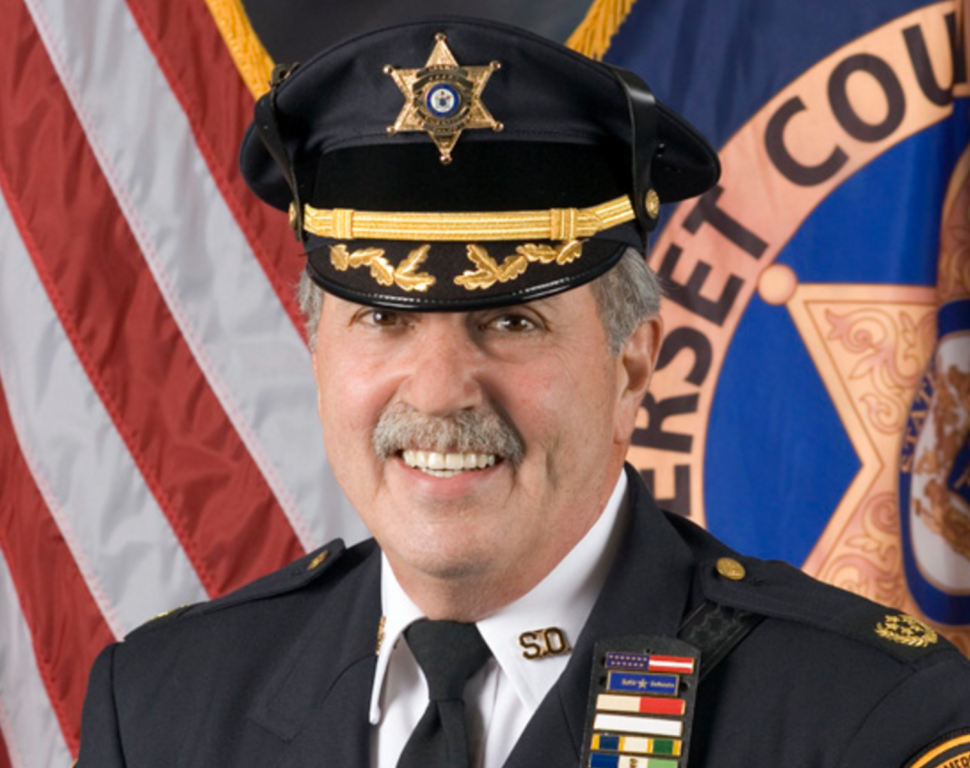