Over 25 years have passed since Somerset County Democrats last gained a seat in county government. But Democrats in that county are hoping for coattails during this year’s presidential election, when Hillary Clinton goes up against Donald Trump. Down the ballot, the Democratic organization is pinning its hopes to Darrin Russo, a 30-year veteran of the Franklin Township police who is running for sheriff.

Joining Russo on the ticket will be Maria Rodriguez, a therapist from Bridgewater running for a seat on the freeholder board. Russo and Rodriguez will be facing tough but not impossible odds against incumbents Sheriff Frank Provenzano and Freeholder Pat Walsh.

Russo said by phone that he is focused on getting the word out about his own campaign, and would leave any speculation about national politics’ role in the race to his opponent.

“I’m not really looking at what’s going on with Trump, I know that’s basically Sheriff Provenanzo’s issue. I’m looking at myself and I’m looking at Maria, what we can do and what we can bring to this county,” he said. “You kind of hear a little bit about people not coming out because of Trump but I don’t dig into the politics like that.”

The father of five said that as sheriff he would emphasize additional funding for municipal police departments and aggressively pursue robbery and fraud against seniors. The county has seen criminals target the elderly in recent years.

Russo said his ground game focus will stay on door-to-door campaigning in Franklin, the most populous city in the county and the one that knows him best. He described voters as unenthusiastic about his opponent.

“It’s complacent. It’s twelve years of one man in the same office and the energy level is low. It’s not much visibility with the sheriff’s department out on the road, in the community,” he said.

During his time with the Franklin police department, Russo has worked with its crime suppression unit as a sergeant, and spent many years as a detective. He also worked with the county and municipal joint terrorism task force, but said he is proudest of the end result of those efforts.

“You don’t see what you used to see out in the streets of Franklin Township years ago with the open-air drug market and the weekly pain and violence that we had,” he said, recalling one memorable case. “We stopped a very nasty crew that were hitting 20 or 30 places all throughout Middlesex and Somerset.”

He has been widely acclaimed for his service on the force: on top of awards from the state PBA and the Marconi Foundation, he has received the Valor Award from Somerset County’s 200 Club: once in 2007 for stopping a robbery in progress, and again earlier this year. 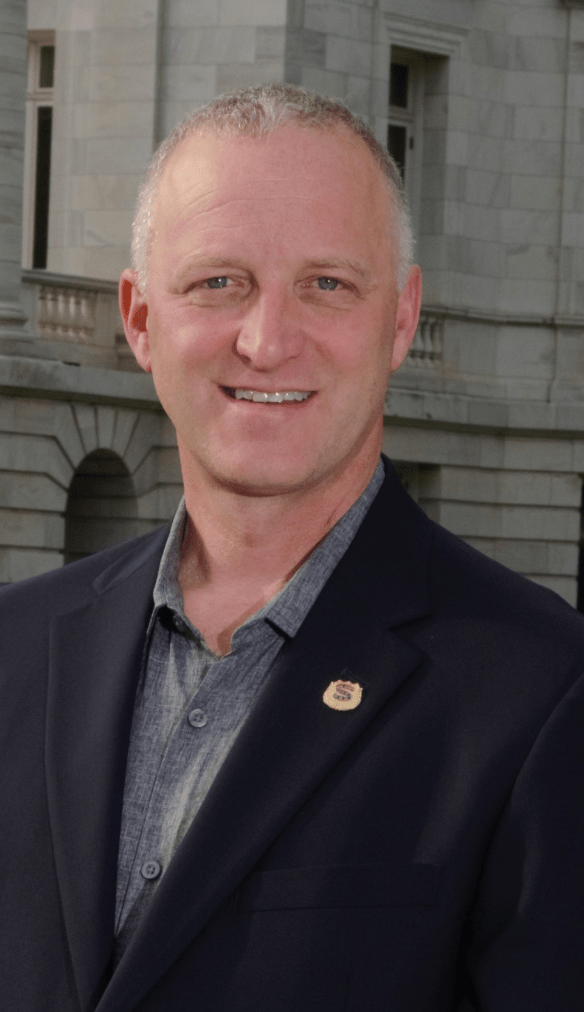