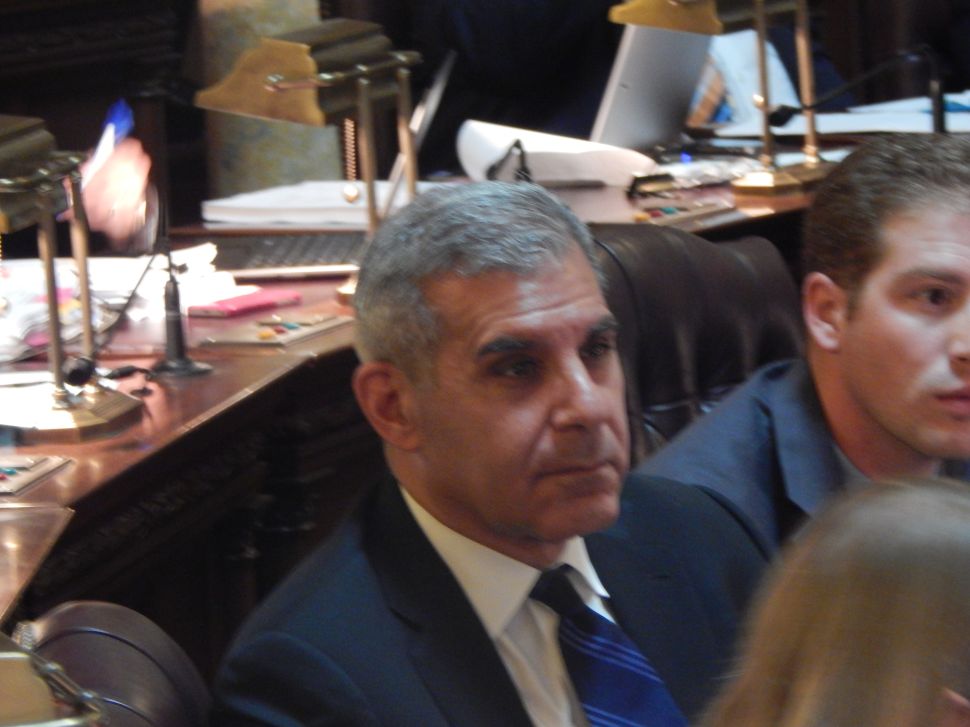 Speaking on condition of anonymity last night, a Republican source told PolitickerNJ that the Senate Minority Office has received confirmation of every senator in the GOP caucus running against next year with two exceptions.

There are currently 16 Republican senators serving in the 40-member, Democratic Party-dominant upper house.

PolitickerNJ first reported on the retirement after this term of state Senator Kevin O’Toole of Cedar Grove.

But as of yet, veteran state Senator Joe Kyrillos of Middletown has not signed on the dotted line affirming his desire to return to the senate. The source opined that he believes Kyrillos will, in the end, opt to run again. But to date, Kyrillos has – at least publicly – kept his options open.

Once a stout ally of Republican Governor Chris Christie, Kyrillos did not back Christie for president this year, instead opting for the equally unsuccessful candidacy of former Florida Governor Jeb Bush. Kyrillos was himself an unsuccessful candidate for higher office in 2012, when he lost to incumbent U.S. Senator Bob Menendez of Union City.