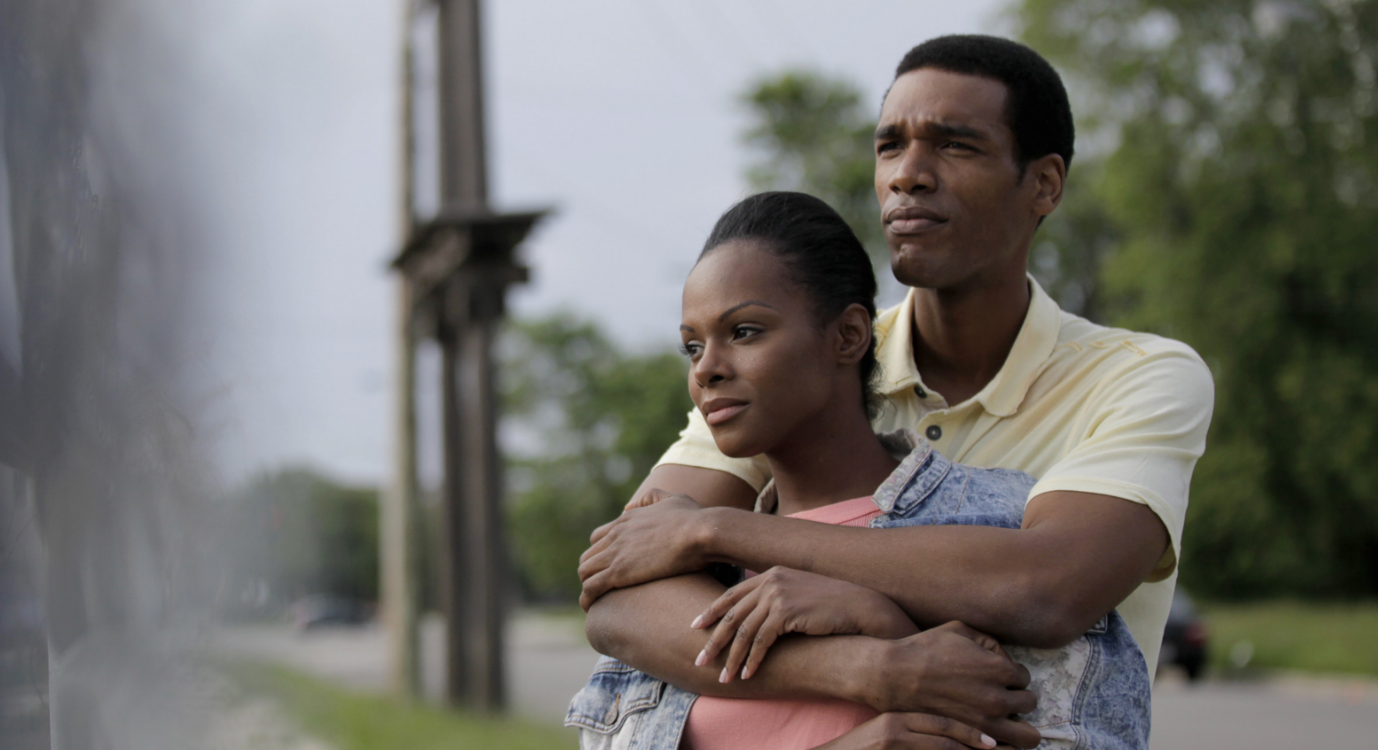 For a film with relatively modest intentions, Southside With You can stir up some epic and opposing waves of emotion.

There is wistfulness, of course. That is to be expected in a film about the 7 or 8 hours in 1989 when the fates of the current President and First Lady became forever intertwined. There are fleeting moments of swooning romance as the film offers a snapshot of what it was like for young urbanites to couple up in the age before swipe right. Indeed, the film’s account of their first kiss in front of a Baskin-Robbins is much sexier than the one offered up in The Audacity of Hope.

There are moments of real anger too. When we see Barack Obama, hot shot Harvard Law School student, taking his date to a community meeting at the Altgeld Gardens public housing development where he had been a successful community organizer a summer earlier, we are reminded of what skill he has with negotiation and compromise. The man now has less than 150 days left in his presidency and since the passage of the Affordable Care Act, his fellow lawmakers’ steadfast policy of obstruction has all but negated this quintessential aspect of his character.

One of his other great talents—oratory—is also on display in the scene, and it gives you a stomach-ache knowing that we may never again have a President as good at it as he is. At the time, Michelle Robinson, his supervisor at a large corporate law firm where he was a summer associate and a woman steely in her resistance to his charms, views it as some kind of play. “You have a knack for making speeches,” she says, giving a version of the same backhanded compliment that has been a mainstay of Fox News pundits for the past decade.

But then there are instances in Southside With You that inspire incredulous groans and seem lifted from a parody of a biopic of the early life of an Incredibly Important Person. “My father believes that education is the key to happiness, and he never lets us forget it,” says Michelle as the two stroll through a park, a line that seems lifted from one of her convention speeches and not something anyone would ever say on a date. At moments like these, and there are a few too many as they catch each other up on their backstory, the film can feel like Richard Linklater is giving the Dewey Cox story the Before Sunrise treatment.

The film is much more powerful when the couple are reflecting on art that is meant to reflect them, whether it is Michelle’s pained rage at Radio Raheem’s death at the hands of the police in Spike Lee’s Do the Right Thing, the film they saw the night of their first date, or their debate over beer as to which is the best Stevie Wonder record. (Ever the pragmatist, Barack is Innervisions all the way.) In perhaps the film’s most touching scene, Barack explains the personal significance of J.J. Evans being a painter on the show Good Times while standing over Ernie Barnes’ “The Sugar Shack” painting at an Afrocentric art exhibit. (Ironically, Jimmie Walker is not a fan of his.)

The two stars, Tika Sumpter as Michelle and Parker Sawyers as Barack, are both excellent in challenging roles. While all caution on the surface, Sumpter communicates a powerful desire and even playfulness hiding in plain sight, while Sawyers shows a man who—without ever being disingenuous—clearly alters how he presents himself, whether around the women at the community meeting who adore him or the head of his firm, who is equally under his spell but for completely different reasons. First-time director Richard Tanne is skilled in capturing period details—from Barack’s beater of a Nissan Sentra to Janet Jackson’s “Miss You Much” on the radio over the opening credits—but he seems too cautious in his approach to the material, a fear of offense that at times feels a little bloodless.

But that doesn’t mean you won’t get caught up in the spell Southside With You weaves. The central thrust of the film—that by challenging and listening to each other, these two very strong personalities are awakening and empowering their better selves—is a powerful and romantic one. It is just that when some of its lines fall flat, pulling in portents of a future we all know well, it wakes us from a dream few of us want to be over. 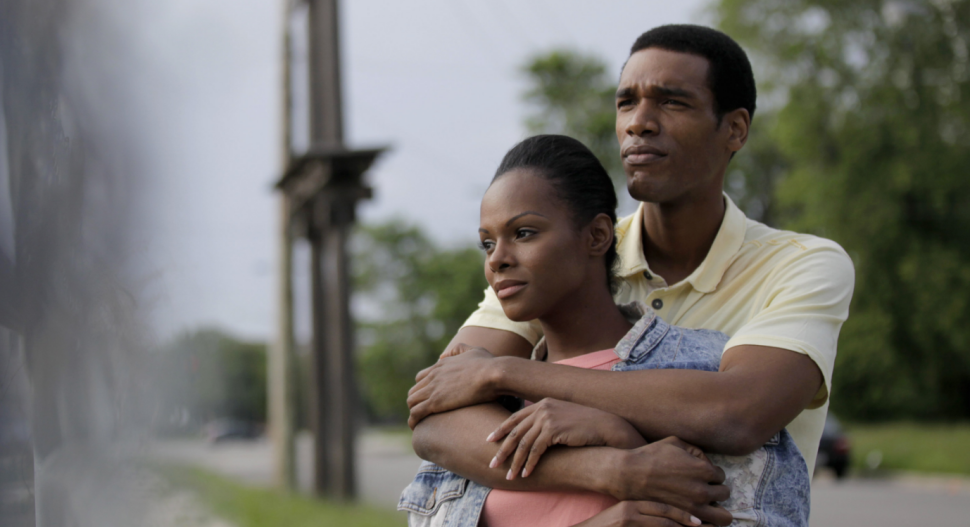