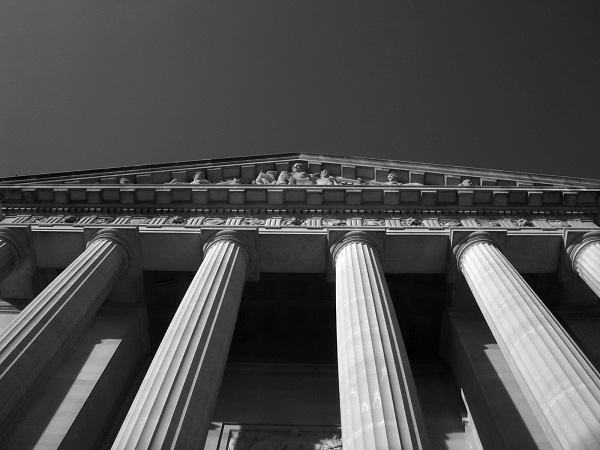 Lost in the chaos over history’s most unconventional presidential campaign is the issue of the U.S. Supreme Court.

Specifically, who will name the replacement for the late Justice Antonin Scalia and perhaps for other current justices.

Whoever wins, the selection of Supreme Court justices is important for the whole nation. It will have special resonance in the field of campaign finance law.

A review of decisions dating to the landmark case Buckley v. Valeo in 1976 demonstrates the importance of the High Court to the direction the nation takes in this area of public policy.

The Act was amended three years later. The amendments placed limits on contributions and expenditures and created the Federal Election Commission (FEC).

Around the same time, the Warren Burger Court, comprised of moderate justices, was in the process of transitioning from the liberal legacy of the Earl Warren Court.

In 1976, the U.S. Supreme Court made its first ruling on the Act.  In Buckley v. Valeo, the Supreme Court upheld contribution limits. The Court also upheld the presidential public financing program and disclosure.

It permitted groups to engage in independent spending, requiring disclosure only when they expressly supported or opposed candidates.

Corporations and unions remained banned from contributing to federal candidates, but expenditure limits were unconstitutional.

On the heels of Buckley v. Valeo, from 1980-2001, were several decisions, mostly involving political parties.

One major case did not involve political parties, however.  In Austin v. Michigan Chamber of Commerce (1990), the Court upheld a state’s authority to restrict campaign expenditures by corporations even if they were independent.

Other than in Austin, the Supreme Court seemed to take a middle-of-the road approach. It balanced the need for regulating campaign money with the need to safeguard free speech rights.

With the onset of the new millennium, this approach took a definite tilt toward the free speech side of the spectrum.

The Act placed contribution limits on donations to the national political parties.  Wealthy interests could no longer give unlimited “soft money” dollars for party building.

There was over 1,000 percent increase in outside group spending between 2002 and 2008, two years before Citizens United.

Not only did BCRA set off a brush-fire of independent organization spending, but it unleashed a flurry of court challenges against the reform law.

However, this would not last long.  The Court would soon begin to whittle away at BCRA’s provisions.

A ruling in 2007, FEC v. Wisconsin Right to Life, modified BCRA by allowing issue ads, or those that do not expressly support or oppose candidates, to be aired during the heretofore blackout periods.

In 2006 in Randall v. Sorrell, the Supreme Court struck down Vermont’s contribution and expenditure limits and in Davis v. FEC, 2008, the Court found the “level playing field” millionaires amendment unconstitutional.

Then in a series of cases beginning with Citizens United v. FEC in 2010 and culminating with McCutcheon v. FEC in 2012, the Court defended the First Amendment Free Speech rights while strongly endorsing disclosure.

Presently, there are a number of potentially significant campaign finance cases that hold out the possibility of being taken up by the Supreme Court.

With a 4-4 divide on the Court in terms of campaign finance law, the replacement for the late Justice Scalia will either pivot the court toward tightening restrictions on campaign financing or continue the trend toward a further loosening.

Depending on one’s point of view, this adds to the importance of this year’s presidential contest. 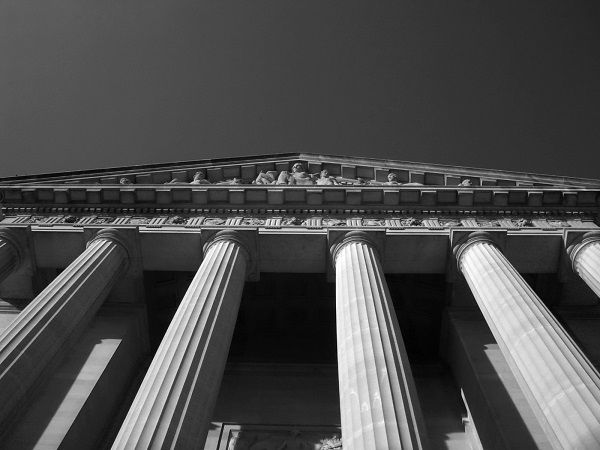