This piece originally appeared on Quora: What is the best advice for a young, first-time startup CEO?

This is a lesson I learned the hard way. In 1997, I started a communications company with my best friend. We were still in college and didn’t have a lot of expenses, so we put all the money back in the business, planning to take a payout from any profit left over at the end of each quarter. With every penny rolling back into new-hires, equipment, software licenses, rent and advertising, we were able to grow by leaps and bounds.

By 1999, my partner and I had graduated from college, moved out of our parents’ houses, gotten married (to each other), and were managing a staff of twenty-five well-paid, happy employees. Our personal expenses were pretty low (a two-bedroom apartment, insurance for a paid-off car, Ramen Noodles for two), so we only took about $1,500 for ourselves each month. While our company grew and our employees prospered, we lived just above the poverty line.

We told ourselves it wasn’t a problem that we weren’t personally raking in buckets of cash: our company was growing, our employees were happy, and we’d get our big payout down the road.

In 2000, we did decide to splurge, and bought a three bedroom house. So we could afford the mortgage payments, we increased our salary to $2,000 a month (split between both of us). The company was still growing and had cash to spare.

And then it was September 11, 2001. After the attacks, nearly all of our customers (one of them a major airline) cancelled their contracts and refused to pay their outstanding bills.

It was good we had gotten used to a Spartan lifestyle, but with no income and only a couple of thousand dollars in the bank, we were pretty close to losing our house and moving back in with our parents.

Know when to quit.

My wife and I had become so emotionally invested in our business, it was hard to imagine letting it die. To keep the business alive, we accepted a $50,000 Small Business Administration 9/11 Disaster loan, which we had to personally guarantee (more on this later). The SBA was giving out these loans to help businesses cover their operating costs until business returned to normal after the 9/11 attacks. With twenty-five employees, that money didn’t last long. By the summer of 2002, we had laid off all of our employees and closed the doors of our business.

By their nature, entrepreneurs are risk takers and aren’t afraid to put their personal resources on the line. Making an investment in a new venture is never a bad idea, but agreeing to personally guarantee a business loan or line of credit can be financially devastating if a business fails.

In the case of my wife and I, we had personally guaranteed the SBA disaster loan, so even after our business was shut down and the few remaining assets liquidated, we were still personally responsible for repaying $50,000 SBA 9/11 Disaster Loan. We eventually lost our home because we were unable to make payments, and the little equity in the home barely made a dent in that debt.

If you like your lifestyle, a “lifestyle company” isn’t a bad thing.

My wife and took a few lessons to heart from our first entrepreneurial venture, so when we started our next venture, we made sure to take care of ourselves first. After all, what’s the point of working hard if you have nothing to show for it? We paid ourselves good (but reasonable) salaries, grew our company conservatively, and avoided personally guaranteeing any leases or lines of credit. Personally, we were able to build up a decent “nest egg” and actually put some money aside for retirement. We were able to buy new cars, take vacations, and even start thinking about kids.

And then an angel (as in angel investor) swooped down and said his investment group was interested in taking our company “to the next level”. He said our current company was a great “life-style business” (a polite way of saying we were a “mom-and-pop” shop), but with some changes, we could become THE NEXT BIG THING.

We listened to the angels, gave away a big chunk of our company, made significant changes to our operations, and within six months, we were acquired (via stock swap, not any real exchange of cash) by a much larger company.

My wife and I became employees of this much larger company, which wasn’t a bad thing, since it offered more stability and higher salaries (not to mention the stock that should be worth a lot when our new technology hit the market). But within thirty days, the Great Recession hit, and our angel investors (who were the primary stockholders of the larger company), decided cash out of the market and stuff their money under their mattresses until the economy recovered.

Our new employers closed the doors, liquidated everything, and my wife and I were left with a handful of worthless stocks.

I suspect most entrepreneurs do what they for the money, but for the excitement of creating something. When my wife and I were younger, we had a great time building our businesses, working eighty hour weeks together. We feel in love during those long, stressful, exciting days and nights when we were building cool, new stuff.

But at some point, you have to step back, or it will consume and destroy you. It took my wife and I a few years to realize that we needed to create a separation between our work and personal lives, and that we needed to make room for family and friends, hobbies, vacations and each other, when we weren’t talking about milestones, cash-flow and break-even points.

Failure is an opportunity to try again.

So, now my wife is starting a new venture involving media production and 3D imaging. I have a full-time gig with a decent salary, so the “do-or-die” pressure isn’t there as she gets started. I hope she’ll let me do some consulting for her. I wonder if this time will be different? I know it will be fun.

What does it take to become an entrepreneur?
How can I stop from wanting to learn everything and focus on one thing?
What are the biggest mistakes Elon Musk made since he released his original master plan in 2006? 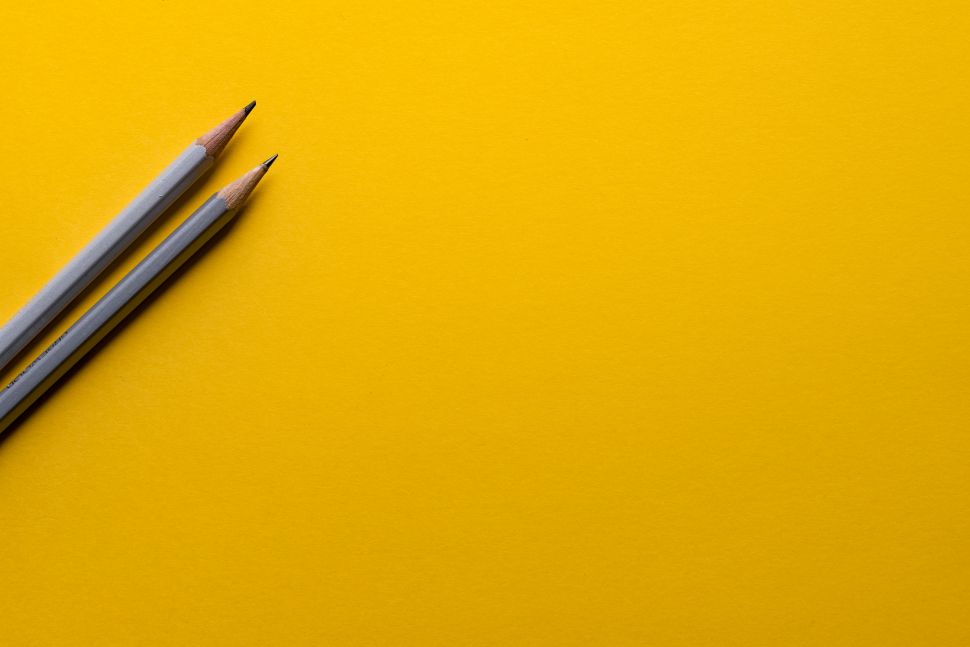