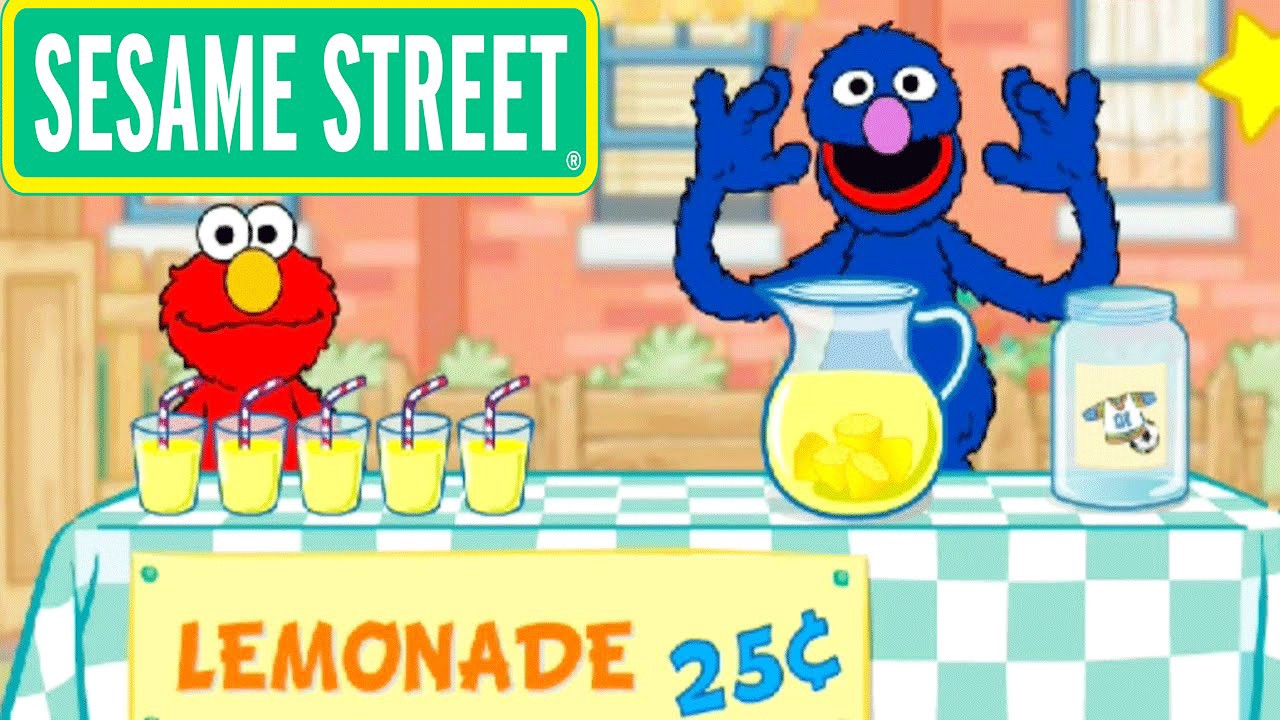 The hustle is work, in all its myriad forms. (Image: Sesame Street Games TV/YouTube)

The hustle is not a luxury. It is not a reflection of personal taste or status. The universe doesn’t reward hustlers with success or fame just for blazing their own trails — though for some hard workers and entrepreneurs, doors do open quickly. Others just adopt the risk equals reward narrative, probably because it’s more palatable than the complicated truth.

The hustle is also not a fraud. It is not a half-baked career path for lazy hacks who can’t get a job. It is also not a tricky way to cut corners or swindle the system. And yet certain forms of hustling — selling loosies like Eric Garner, or records on the street like Alton Sterling — are deemed threatening, subversive, or even criminal.

The double standard is clear: The hustle of a white woman (me) in the creative class is acceptable, even enviable, while the hustle of a black working class man is not. In some cases, the state has criminalized a necessary means of survival.

The hustle is either romanticized or criminalized, and therefore it is rarely understood or appreciated for what it actually is.

I’ve spent a lot of time thinking about why the hustle is polarized and mischaracterized, despite the fact that it’s how millions of people — 34% of the national workforce, to be exact — make their living. It’s still portrayed as kind of temporary economic insanity, or a wacky millennial thing.

For starters, independent work (freelancing, contract work, side gigs, the whole megillah) involves a lot work that isn’t “work” in the traditional sense. To outsiders, all the tasks that underpin the hustle — dealing with contracts, invoices, tax write offs and website upgrades — might seem like distractions. All that churning, thinking and strategizing, all those hours that don’t translate into tidy dollar amounts. All those people with their laptops in cafes. What are they doing, really? Where’s their boss?

I get that the hustle doesn’t always look like, well, hustling.

Hustling is also misunderstood because it falls short when measured against the yardstick of a full-time job. There’s a persistent, Puritanical notion that for work to be real, it must be difficult, and soul-sucking, and involve an awful commute. If we have any sort of choice in the matter, work is not considered work, but voluntary, and “voluntary” implies an element of leisure, even fun.

Mischaracterizing the hustle also devalues the many of benefits of work that aren’t monetary. Full-time employment traditionally brings security: union membership, retirement, health benefits, and the allegiance and legitimacy that comes with being part of a company or institution. It’s often the poor and people of color, people who have been disenfranchised and/or systemically discriminated against, who can benefit from this security the most. When full-time jobs are unavailable, they have more to lose by working outside the system.

So what exactly is the hustle? Mine often resembles a desperate doggie paddle. It might look like I’m doing fine, but I’m expending a lot of energy just to stay afloat. Hustling is vacillating between possibility and hopelessness on a daily basis. For all the times a pitch is actually accepted at a publication I admire, or I experience the intrinsic satisfaction of being super productive on my own terms, a sense of despair and hopelessness sets in. The radio silence. The rejection. The posturing about personal brands and platforms, the perpetual self-promotion. The question of Am I doing enough? The constant, relentless uncertainty. Hustlers are Icarus building his wings, flying toward the sun and tumbling back to earth, all in a single day.

There’s a persistent, Puritanical notion that for work to be real, it must be difficult.

I get a little defensive about my work. When the hustle is portrayed as an inferior choice to “real” work, it de-legitimizes the particular challenges that hustlers/freelancers face — and the economic forces that brought us to this point. This is egregious, and ironic: Many hustlers hustle because piecing together a living is the best, or only, option available to them.

As long as the hustle remains in the fantasy world of extremes, it won’t be seen for what it is: a legitimate, viable, and in some cases necessary means of earning a living. While it grates on me that the hustle is misrepresented, this isn’t personal. There’s a more urgent and imperative reason to recognize the hustle for all its nuance and complexity than my own feelings. The same system that grants me the privilege to reappropriate the word “hustle” as a synonym for work that is innovative, entrepreneurial and savvy keeps others tethered to its original definition of deceitful, shady or fraudulent.

And as long as it remains in the realm of fantasy, the hustle will be a projection screen for both hopes and dreams, and fears and prejudices. If the hustle of the creative class is glamorized, then hustle of the working class will continue to be criminalized. Neither depiction serves us. More to the point, neither is accurate.

The hustle is work, in all its myriad forms. We need to stop glamorizing and criminalizing it. Livelihoods depends on it. And in some cases, so do lives.

Alizah Salario is a journalist and the Jobs & Education Editor at Metro US. You cal follow Alizah on Twitter @Alirosa. This post originally appeared at The Billfold. 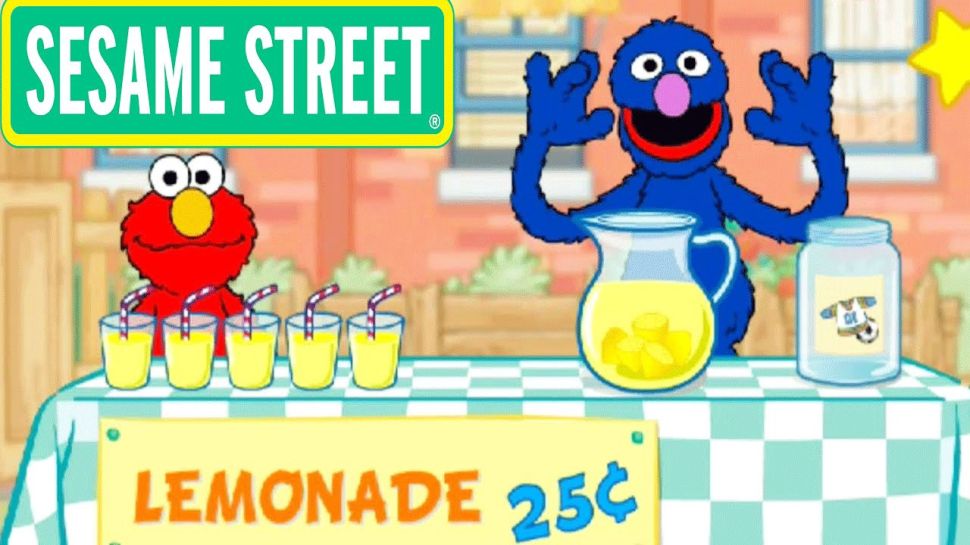