By now you’ve heard that Gawker is out of business starting next week. We have Hulk Hogan (and Peter Thiel) to thank for this.

Following the official announcement earlier today, Hogan took to Twitter to revel in the outcome.

They messed with the wrong guy brother HH

The Internet, of course, responded in the way it does best: with Photoshop, memes and GIFs.

Those who replied to the tweet and weren’t supporting Hogan received meme hate mail from his apparent band of loyal followers. 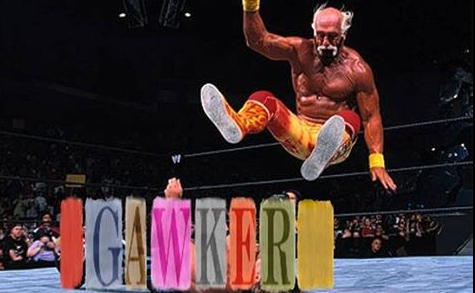