“Jazz Age: As Seen Through the Eyes of Ralph Barton, Miguel Covarrubias & John Held, Jr.” is a fascinating catalogue of a show put on at the museum of the Rhode Island School of Design in 1968. It includes works by John Held Jr., a wonderful illustrator of the 1920s, who was very influenced by Jazz. This book isn’t the easiest to come by but there are several old copies that can still be found. 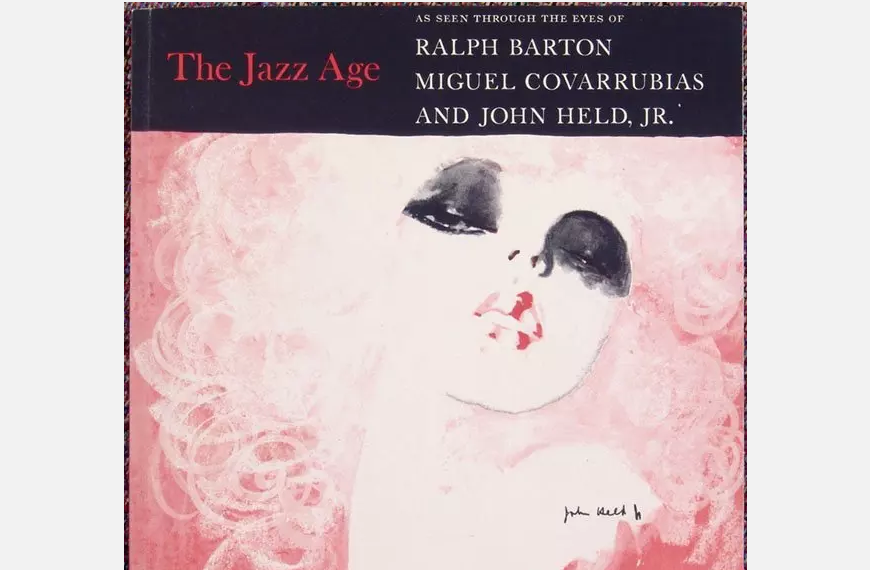