For the first time in a decade and a half, cash registers sprang open beneath the World Trade Center as Australian shopping mall giant Westfield christened some 365,000 square feet of retail. In total, there will be more than 100 shops when work is completed at the concourse, which spans beneath the buildings and into the World Trade Center PATH station known as the Oculus.

Those retail spots include a who’s who of mid- to high-range retail, featuring Apple, Victoria Secret, Cole Haan and Brietling. As Commercial Observer reported in May, Westfield will also have an area dedicated to pop-up shops, in which stores can take space for the short term.

“Westfield has done a terrific job in curating the complex with the right mix of retailers appealing best to the local population and folks commuting through the Oculus,” said John Brod, an executive at ABS Partners Real Estate. “Apple will be a resounding success much the same as they are at Grand Central [Terminal] but even more so given the residential demographics of the area and depth of workers and tourists.”

Head to Commercial Observer to read the rest of the story. 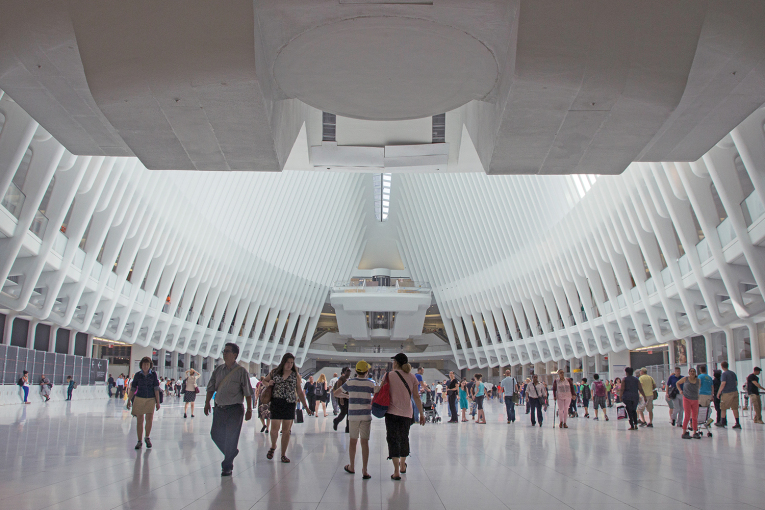