Anyone who knows New York theater is very familiar with Playbills— theater lovers around the country pore over the programs with distinctive yellow and black borders, which are distributed in Broadway and Off Broadway houses.

While Playbill has been around on paper since 1882, the program’s website has succumbed to the worst trends of 2016 clickbait journalism, with embarrassing sponsored content, factually incorrect headlines and exclamation points galore.

Enter Playbill Is On It, a parody Twitter account which calls Playbill out on these obvious, lazy tactics:

GUYS, exclamation points officially no longer have any meaning, and @Playbill is ON IT. pic.twitter.com/oEcLq9A9uw

GUYS, it's possible to cover the news in a way that's both adolescent AND wrong, and Playbill is ON IT. pic.twitter.com/LG20HwjUAD

GUYS, properly targeting your readership–and, you know, adults–is hard, and Playbill is ON IT. https://t.co/n6H5sYnz2f

GUYS, "feature" is now synonymous with "brain-dead story with good SEO," and Playbill is ON IT. https://t.co/dN6sV6HHEg

GUYS, sorry for the unusual format, but this is so appalling (even for Playbill), I needed a new way to be ON IT. pic.twitter.com/8jM3HoZEaj

Some of the account’s harshest criticism centers on Playbill’s coverage of the hit musical Hamilton—while it’s undoubtedly the biggest show on Broadway, On It points out that many of Playbill’s Hamilton headlines read like they were written by teenage girls:

GUYS, historically myopic hyperbole is a thing, and Playbill is really ON IT. https://t.co/X2hG25j8sL pic.twitter.com/7BIgFHCElo

GUYS, there is no Hamilton story too pointless or embarrassing to run, and Playbill is ON IT. https://t.co/pSnWe4VR9W

GUYS, there aren't enough stupid anagrammed versions of people's names out there already, so Playbill is ON IT. https://t.co/2w0IeVrWOc

GUYS, there is at least one more corrosively stupid Hamilton hot take out there, and Playbill is ON IT. https://t.co/ChbseMG6zh

The account, whose admin is unidentified, only has 166 followers—theater obsessives are admittedly a niche group—but among them are Broadway performers and journalists who are frustrated with the way Playbill trivializes news.

Playbill Is On It follows in a long line of arts parody accounts (we wrote here about another one, Film Clickbait) along with accounts that parody specific sites or publications, like The Times Is On It. 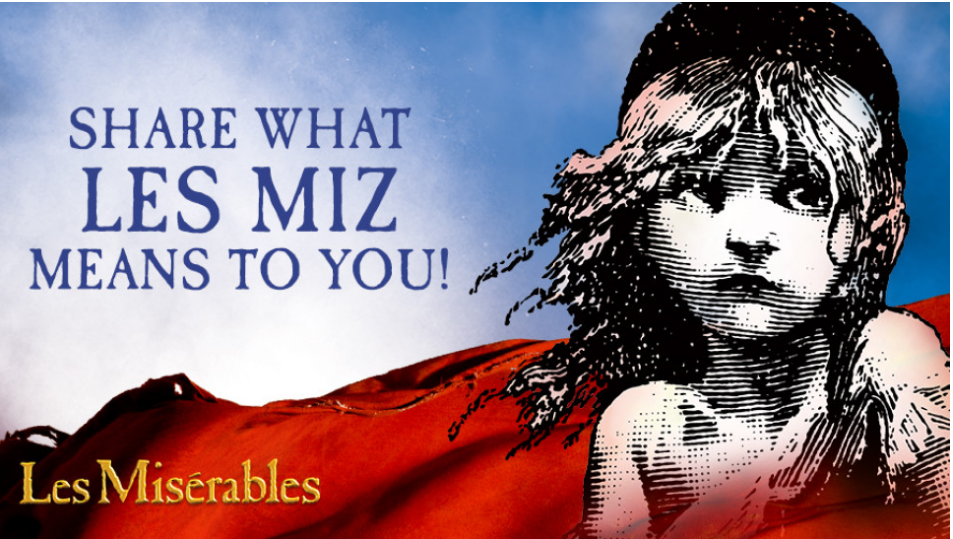