I’ve read pretty much every marketing or growth hacking article I could ever get my hands on. I read new ones every day, and time after time, I see the same tricks and tips posted up as amazing hacks that will change the way I market, take me from 0 to 100, and turn my work into a well oiled machine.

People have this (incredibly misguided) idea that if a so called marketing guru says a LinkedIn strategy works, it must be pure gold. Well, that’s not true. If you ever want a reason to doubt the words of marketing gurus, remember that people who really know marketing don’t have to call themselves that — they’ve already got a title, and it’s CMO.

So here’s the strategies that have never fucking worked for me, that won’t work for you, and that will only waste as much time as you put into them…

Here’s a piece of popular wisdom. If you want to promote yourself on LinkedIn, join a bunch of groups and share your work or your startup. People will engage and they’ll check out what you do. But here’s the real kicker, most of the people in these groups are pretty sick of being treated like a slot machine for traffic. They don’t want the group they’ve built up from nothing to be used by idiot spammers with no interest in engaging or becoming community members.

Give it a try, and you’ll be amazed! …at how quickly you’re banned from the group, and how fast your reputation turns to shit. Side note on that one — even if it succeeds, do you really want to be that asshole who spams people rather than adding any value? I hope not.

A big bucket of fuck no on this one. I ran an experiment a little while back where I followed 100 digital marketing experts on Twitter. Of that 100, around 60 percent had an auto message that DM’d me back (sometimes with multiple messages) to “thank me for following” and try to get me to sign up for some crap that I didn’t know anything about.

Occasionally, it was pitched as an awesome free gift. Yay, just what I always wanted — an eBook built in Google Slides. No need to write Santa this year. The real issue with the auto message is that it flies in the face of everything I want marketing to be — it’s impersonal, it’s spammy, it’s self absorbed, and it shows zero consideration for the people you want to engage with.

#Hash #Tagging #Everything #All #The #Time

People do this with reckless abandon. They hashtag their own profiles on Twitter, making sure you know that they’re a #startup #founder and #Bearsfan like you give a crap. I’m not actually sure what they think is going to happen when they do this. Actually, I’m not sure they understand the concept of a hashtag.

I used to use hashtags quite liberally, until I realised that they weren’t really helping my marketing, and they made me look like a toddler. It’s cool to use them once in a while, but if you overdose on hashtags, it just destroys your credibility, something I learned the hard way.

You’ll often be told to come up with all kinds of blog posts that vaguely mention people of influence or startups, in the hope that you’ll get a retweet out of it. In my experience, people aren’t actually that receptive to this. They don’t like it, because they can see through it and they know that it’s not authentic.

They might feel obliged to follow through with it (so it technically did work for me a little) but you damage your reputation with them from the start. I’ve rarely been able to build a longer term relationship with anyone off the back of stuff like that. They just don’t gain any respect for me.

So, what does work?

Getting personal, and adding value. Those are my number one rules. I never do anything without first asking if I’m treating my target audience as numbers or as real people. That means never spamming and always asking myself if I’d want to be receiving the messaging that I send out.

I also don’t do anything that I don’t truly believe will add value to people’s lives, because I don’t want to be lost in the endless void of marketing bullshit and growth hacks that nobody wants and won’t genuinely make a difference. 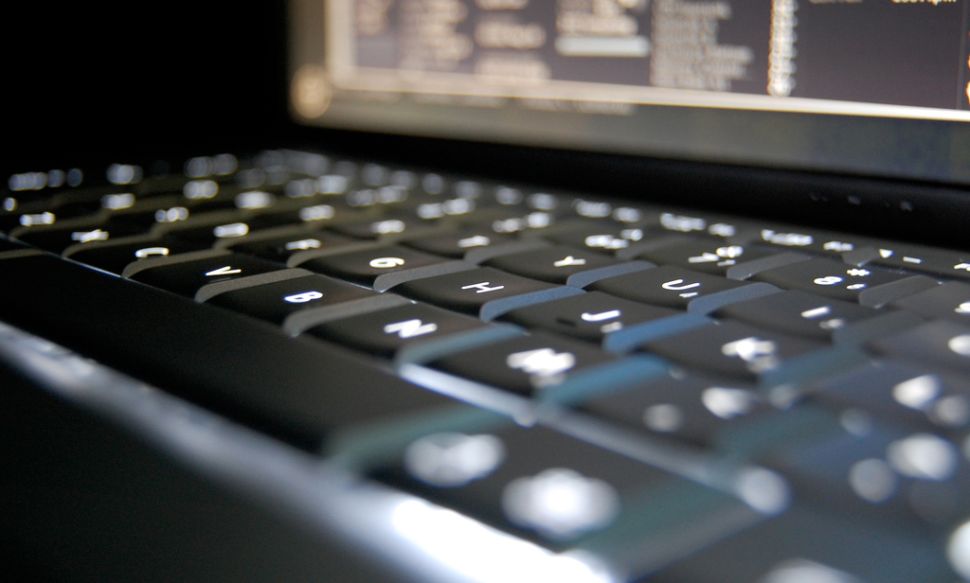