On August 8, The New York Times published an investigative report on the increasingly blurred lines between think tank researchers and corporate lobbyists. Their strongest cited supportive evidence involved the Brookings Institution. In exchange for $400,000 in donations from different divisions of the Lennar Corporation, a home-building company, the Brookings Institution promoted an $8 billion revitalization project in San Francisco headed by Lennar.

“In the chase for funds, think tanks are pushing agendas important to corporate donors, at times blurring the line between researchers and lobbyists,” wrote Eric Lipton and Brooke Williams in the article. “And they are doing so while reaping the benefits of their tax-exempt status, sometimes without disclosing their connections to corporate interests.”

“There are a lot of long-time friends and colleagues who perch here at Brookings,” Clinton said during the opening of a speech she gave at the think tank in September 2015. These close allies and colleagues of the Clintons used their institution to smear Bernie Sanders’ policies as intangible throughout the primaries.

“The chances that Sanders will actually become president are remote and the chances of his enacting his program, if he were to become president, are even more remote,” wrote Martin Neil Baily in a March 2016 Op-Ed published by the Brookings Institution. “Populism is trumping realism,” wrote Richard V. Reeves in the same month.

“It is clear from the speech that Sanders had very little idea what NATO actually is or why it was founded,” wrote Thomas Wright in a February 2016 Op-Ed published by the Brookings Institution, criticizing Sanders’ foreign policy in favor of Clinton’s hawkish, militaristic one.

A September 2015 Op-Ed published by the Brookings Institution argued Citizens United benefitted Sanders. In order to discredit Sanders’ proposal to create universal health care through a single-payer system, the Tax Policy Center, a joint project between the Brookings Institution and the Urban Institute created a report to claim Sanders’ single-payer healthcare plan was “an impossible pipe dream.” The same organization also created a report to attack Sanders’ tax plan.

In April 2016, the Brookings Institution issued a report criticizing Sanders’ plan to provide free public college tuition and applauded Clinton’s, claiming students from higher income families would disproportionately benefit because they have a tendency to attend more expensive schools. The author of the report failed to acknowledge that most of these expensive schools are private, and would not be covered under Sanders’ plan.

What is most concerning about the Brookings Institution’s overt favoritism for Hillary Clinton throughout the Democratic primaries is the think tank is supposed to be independent of moneyed interests. However, the recent Times report reveals how the Brookings Institution and other think tanks are being hijacked by wealthy corporate donors to assert their own interests.

The Brookings Institution’s role in discrediting Sanders’ policies helped perpetuate the narrative Clinton and her supporters were trying to convey in smearing the Vermont senator as a “pie in the sky” idealist not to be taken seriously. During the primaries, the institution looked less like a nonprofit policy organization, and more like a David Brock-led PAC to help Clinton get elected. It is becoming increasingly clear that think tanks like the Brookings Institution are transforming into a separate outlet for corporate and wealthy donors to corrupt the political system, catalyzing America’s transition from a democracy into an oligarchy. 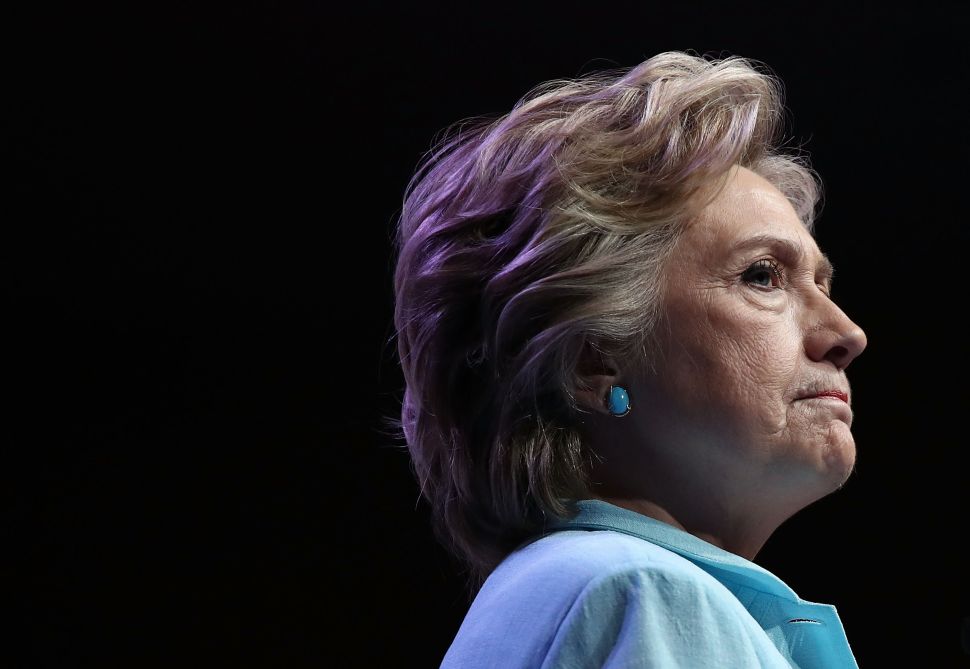