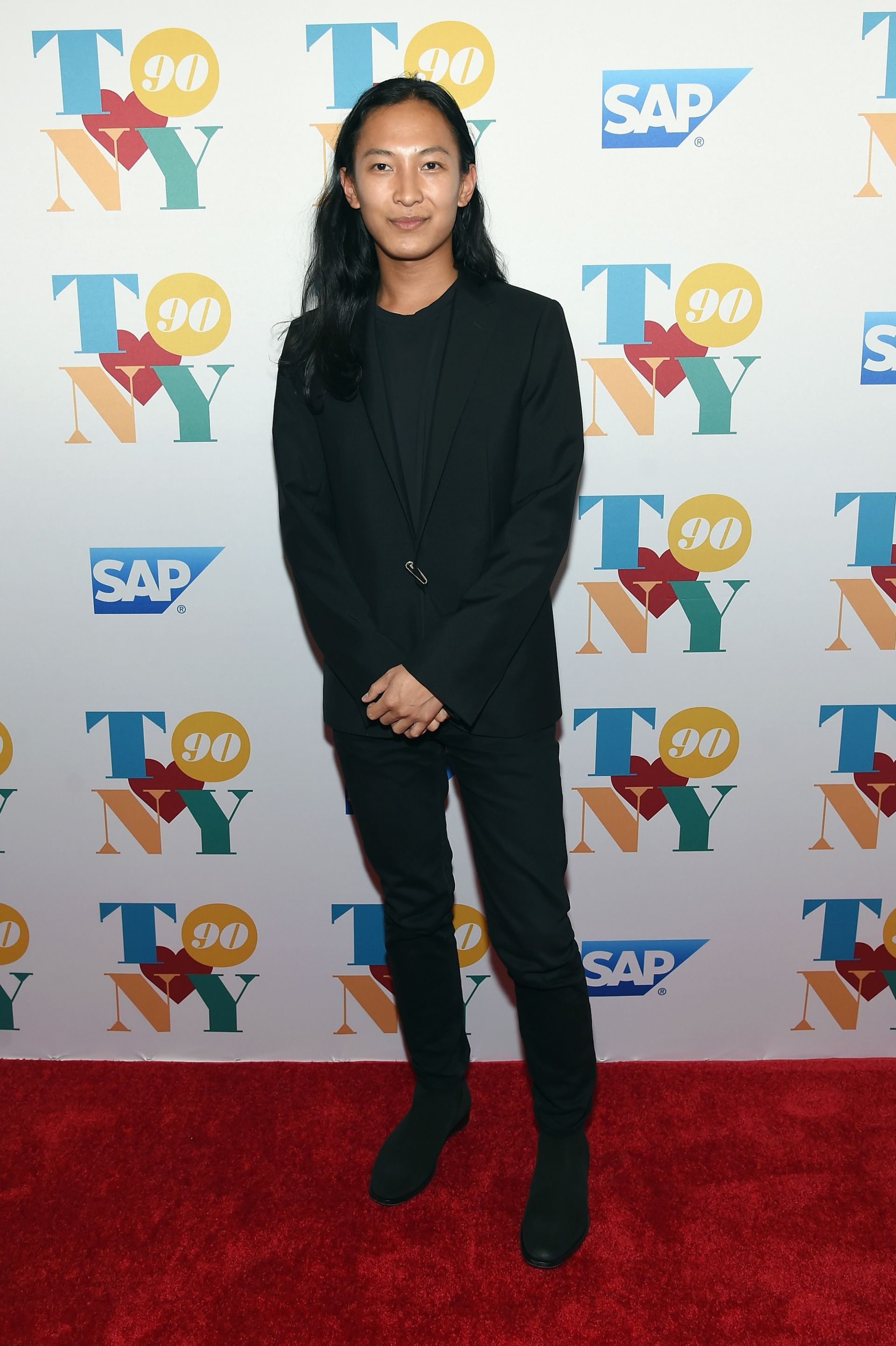 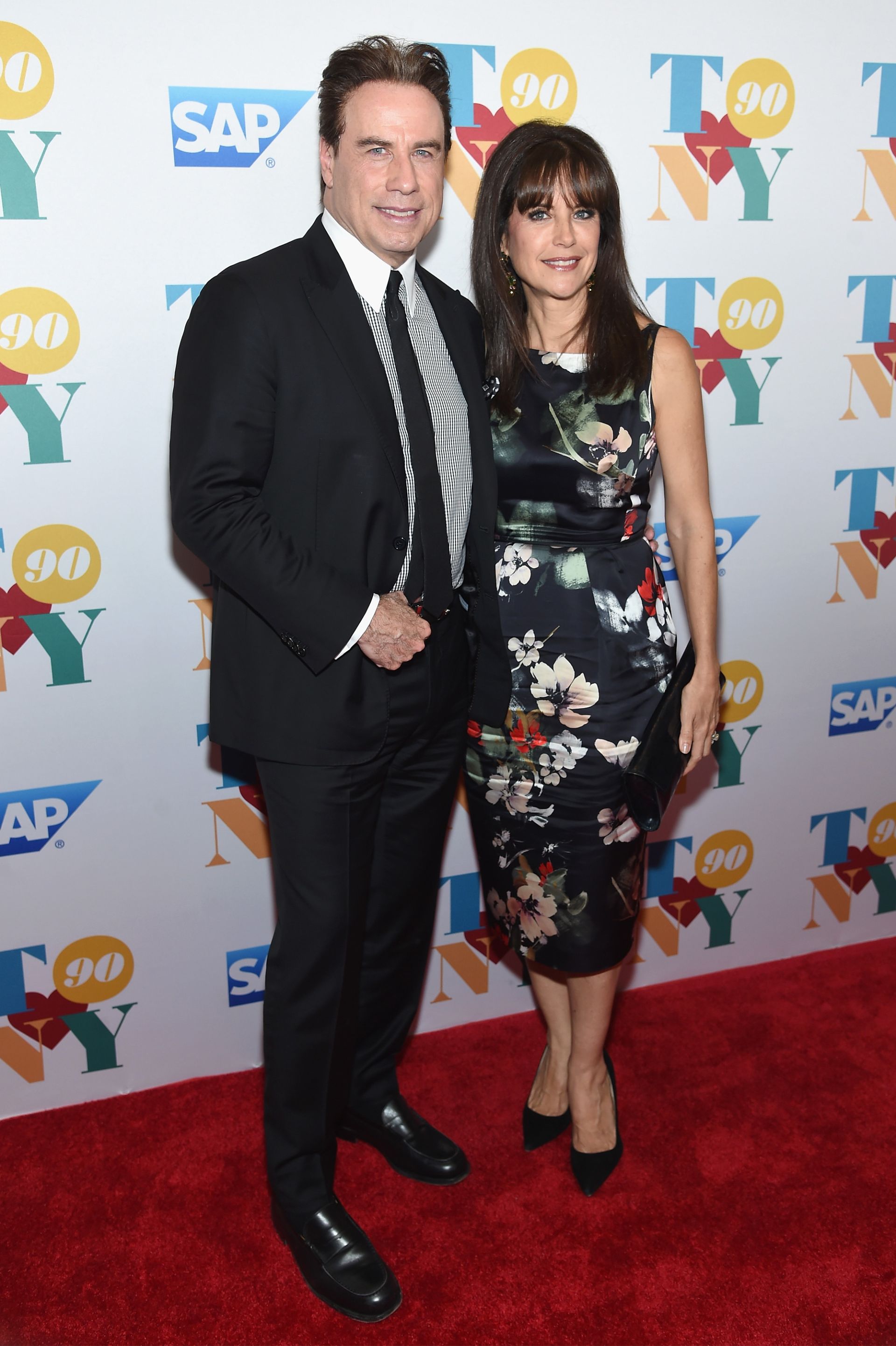 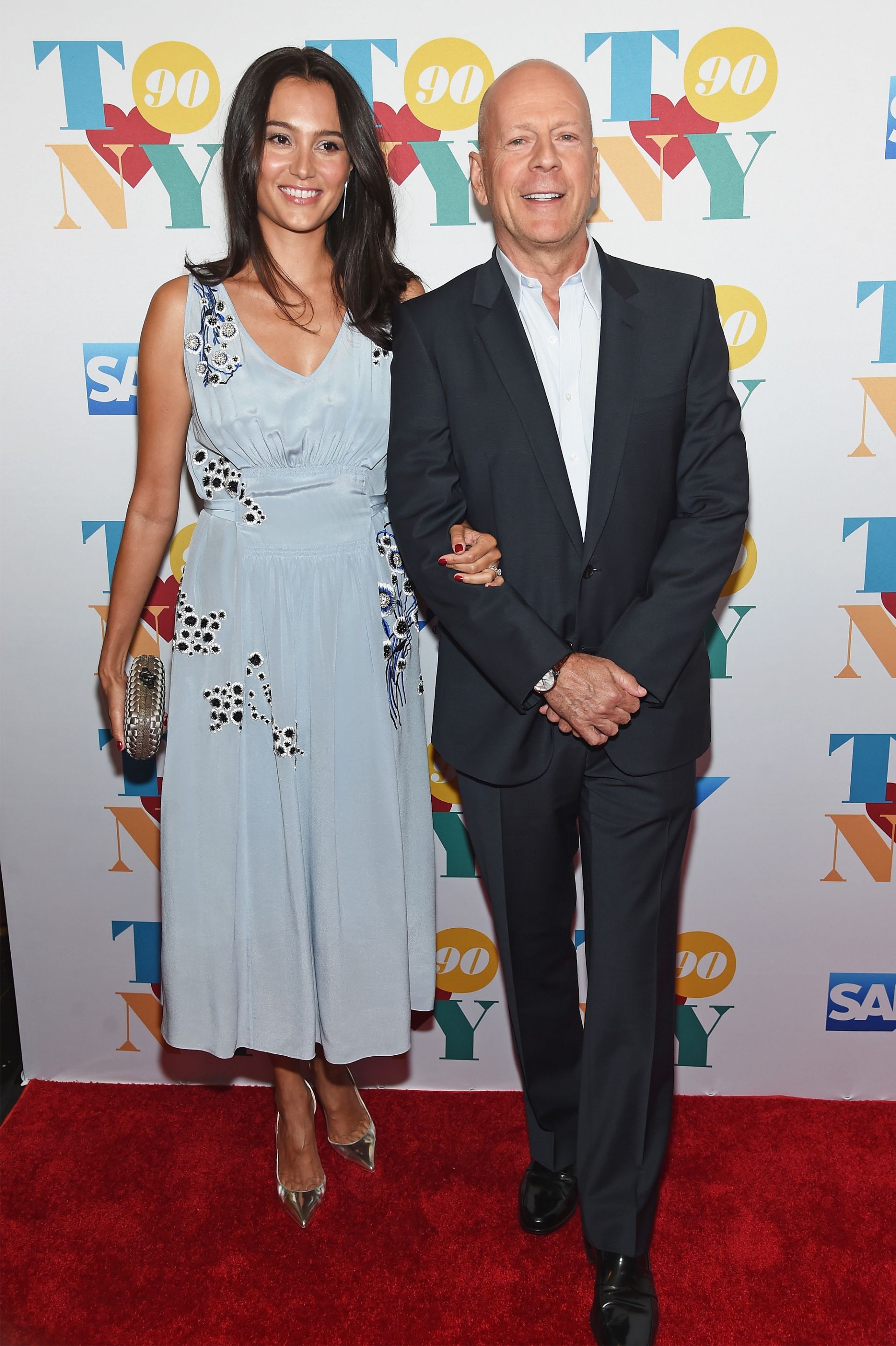 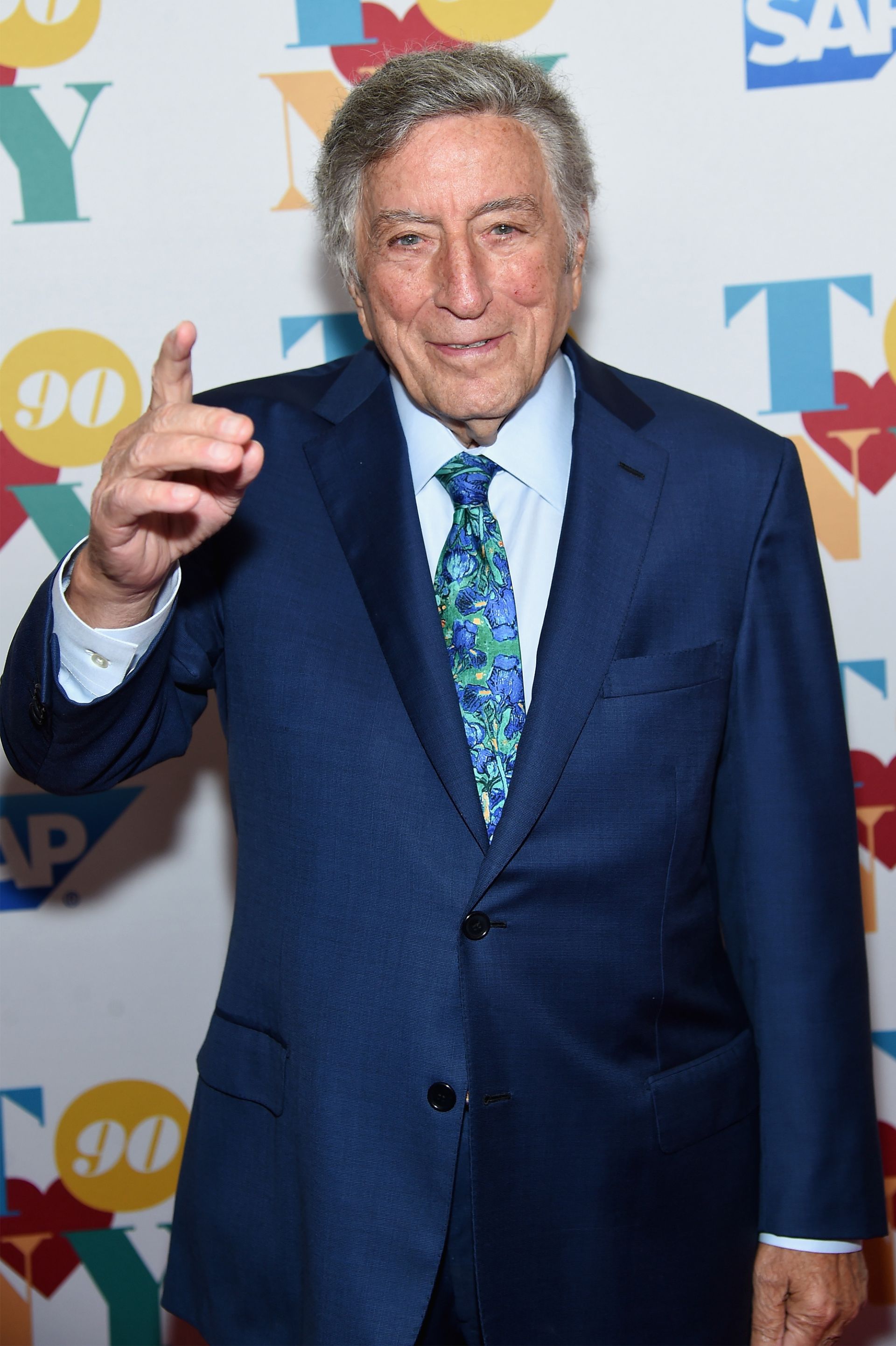 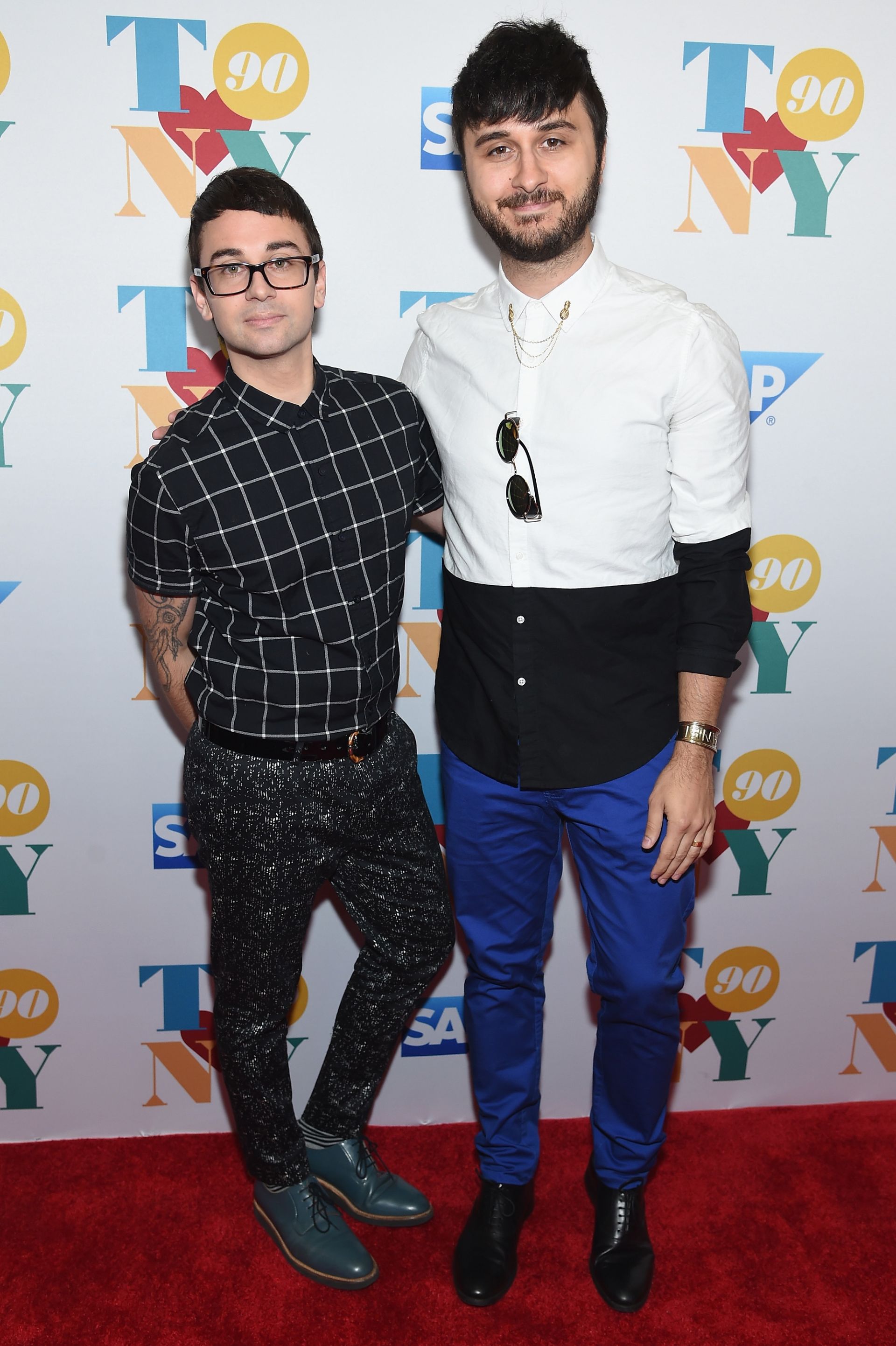 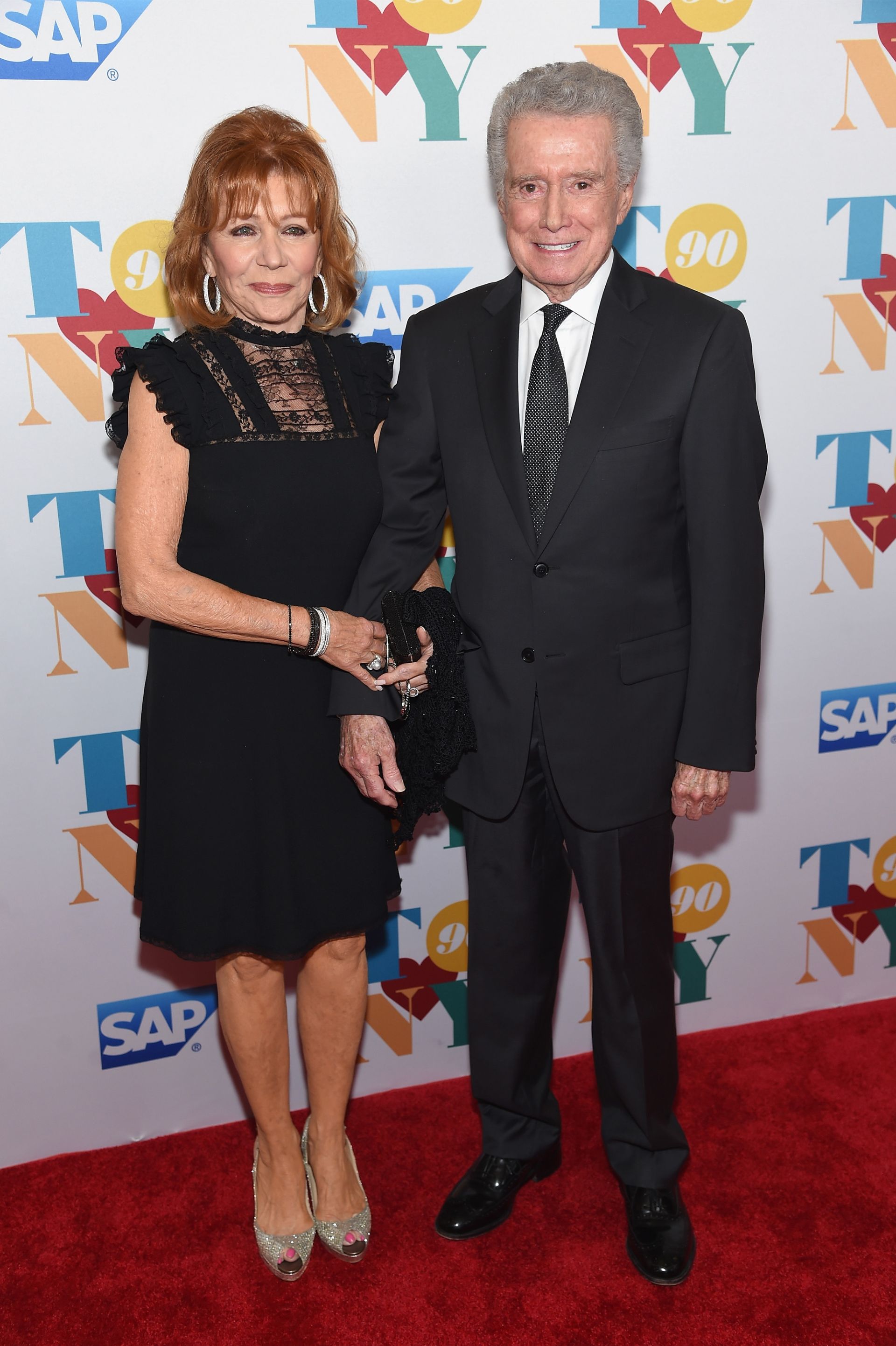 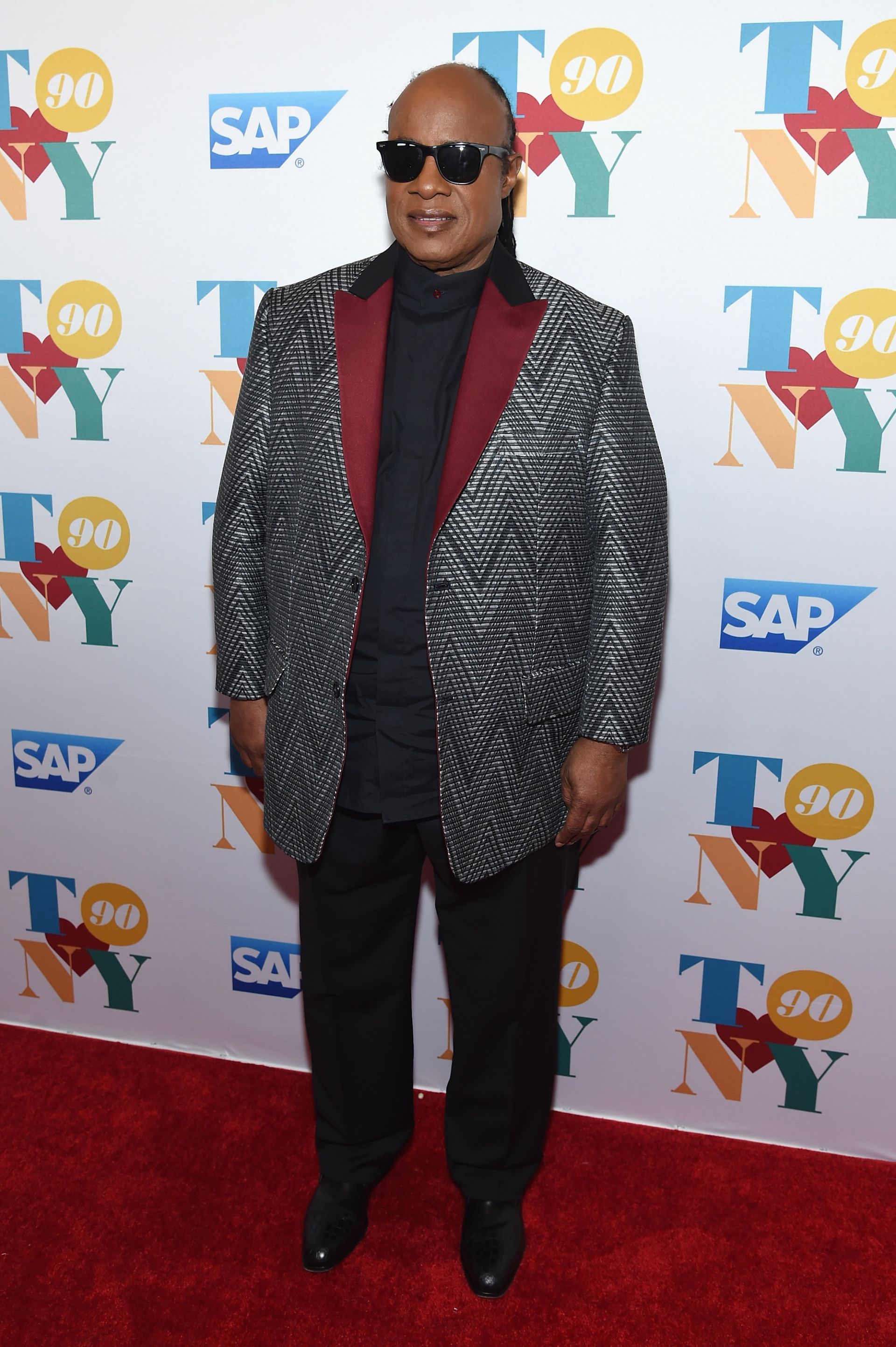 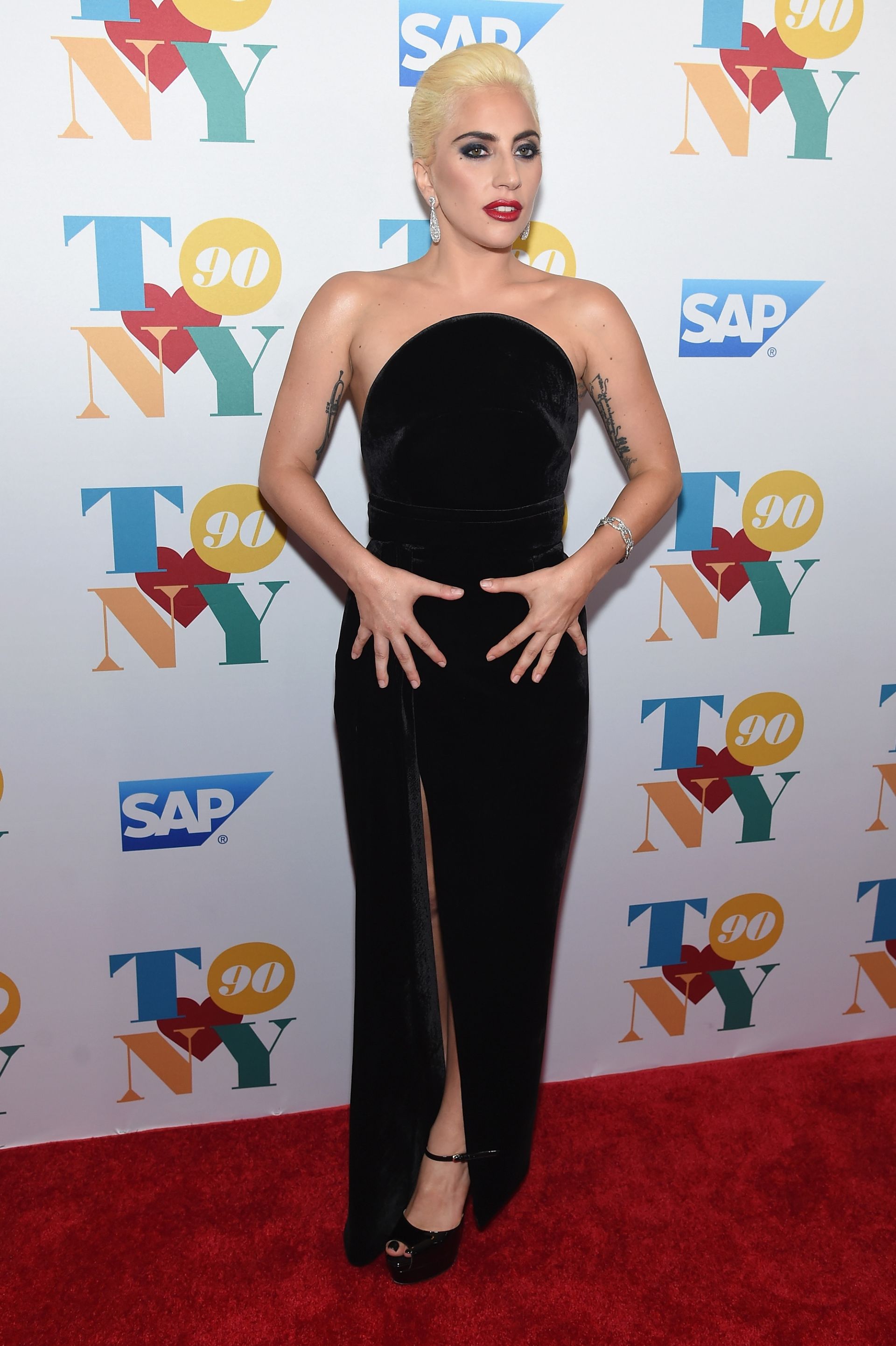 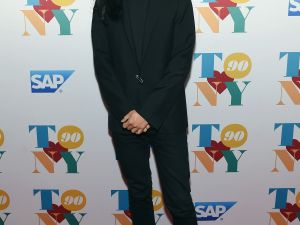 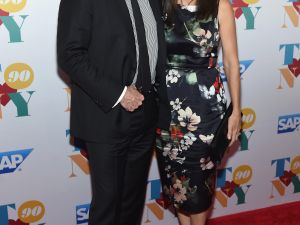 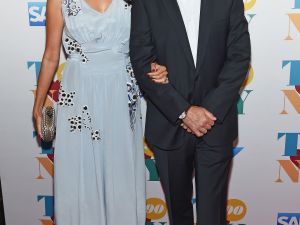 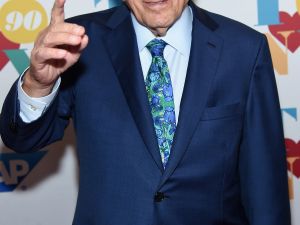 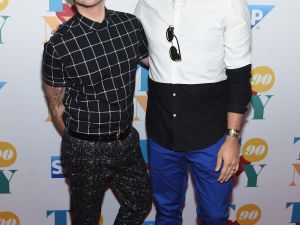 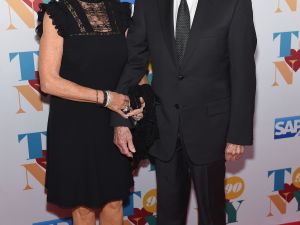 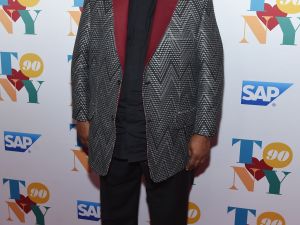 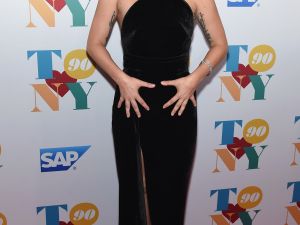 I bet you’ve never really thought about your 90th birthday party. It even sounds a bit depressing, like you’re sitting in a nursing home, blowing out a single candle atop a frugally iced cupcake. But now, after seeing pictures from Tony Bennett’s nonagenarian celebration, all that has changed.

Seriously, even fashion’s notorious party boy, Alexander Wang, was present. As was Bennett’s BFF Lady Gaga, in addition to Paul McCartney, Steve Buscemi, Martin Scorsese and Bruce Willis. The fête, which was thrown at the Rainbow Room, featured a performance by Lady Gaga and Stevie Wonder and a toast by Scorsese. Are you jealous yet?

Thank you to a man who really changed not only my life but the life of my family and friends forever. We are so lucky just to be around you. See you at 95. And 100. And 199. 📸: @kevinmazur

Perhaps the best part of the evening was the fact that Bennett was honored with not one, but two cakes. One featured Manhattan and the Empire State Building, while the other featured scenes from San Francisco, in honor of his 1962 hit “I Left My Heart in San Francisco.” Connecting the two cakes was the Golden Gate Bridge, with a little Statue of Liberty Figurine stuck in the middle.

“To be treated this way at 90 years old and feel like I’m 19 years old? It’s one of the very special days in my life,” People reported Bennett as saying. Seriously, maybe it’s time to start planning your 90th birthday now.